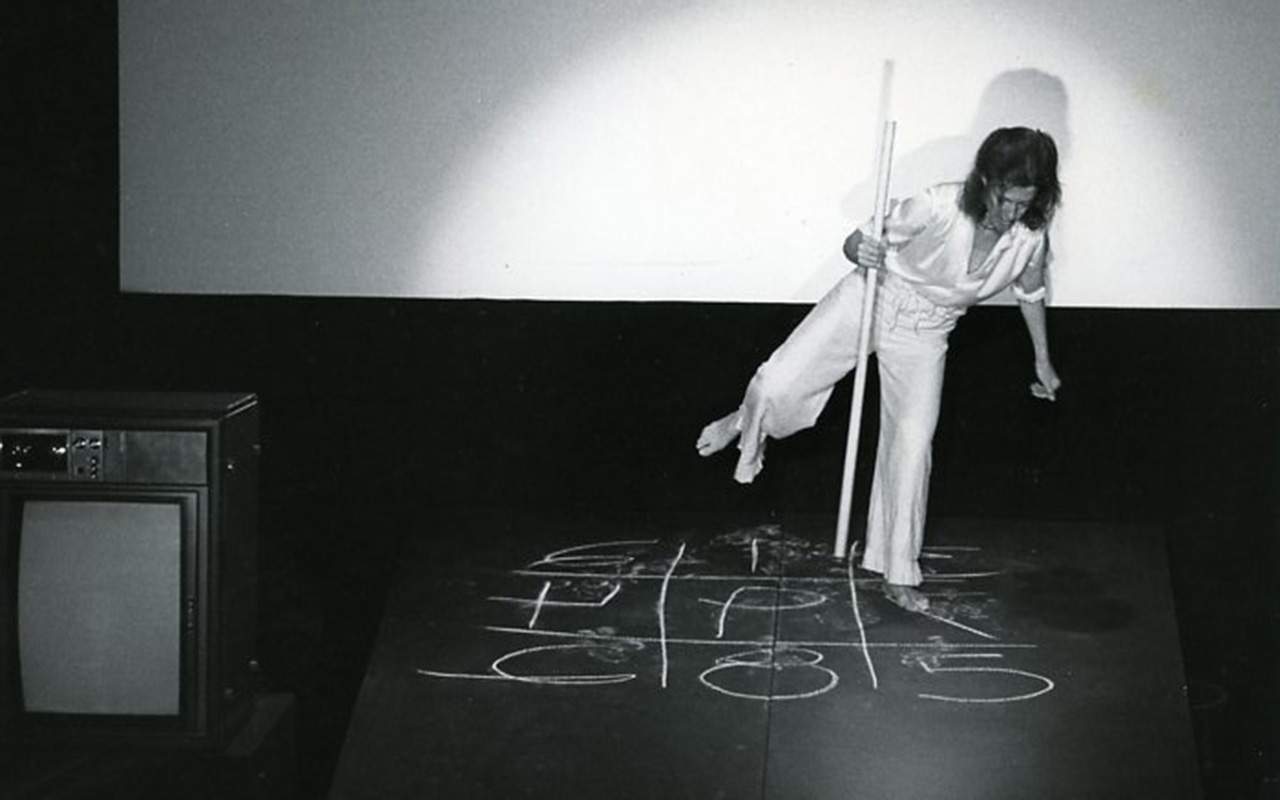 Workshop and Screening of selected films by Mark Nash

Mark Nash will discuss selected works chosen from a period of intense experimentation with the new medium of video art. In their early works Richard Foreman, Terry Fox, and Martha Rosler explore quasi-didactic scenarios similar to those Jonas has employed in works including They Come to Us without a Word. They all share a minimalist aesthetic dictated by the limitations of the technology, in camera edits or rough mixes being the only ways of transition within the standard 30 minute recording tape.

This workshop and screening is part of the Education and Public Programme of Joan Jonas: They Come to Us without a Word.

Mark Nash is an independent curator and writer, and, until recently, Professor and Head of Department, Curating Contemporary Art at the Royal College of Art, London. Currently he is at NTU CCA Singapore and the School of Art, Design and Media, Nanyang Technological University as Visiting Associate Professor. Nash was Director of Fine Art Research at Central Saint Martins and has been a senior lecturer in Film History and Theory at the University of East London, and visiting lecturer at the Whitney Museum Independent Study Program and the MA in Film Curating at Birkbeck University of London.