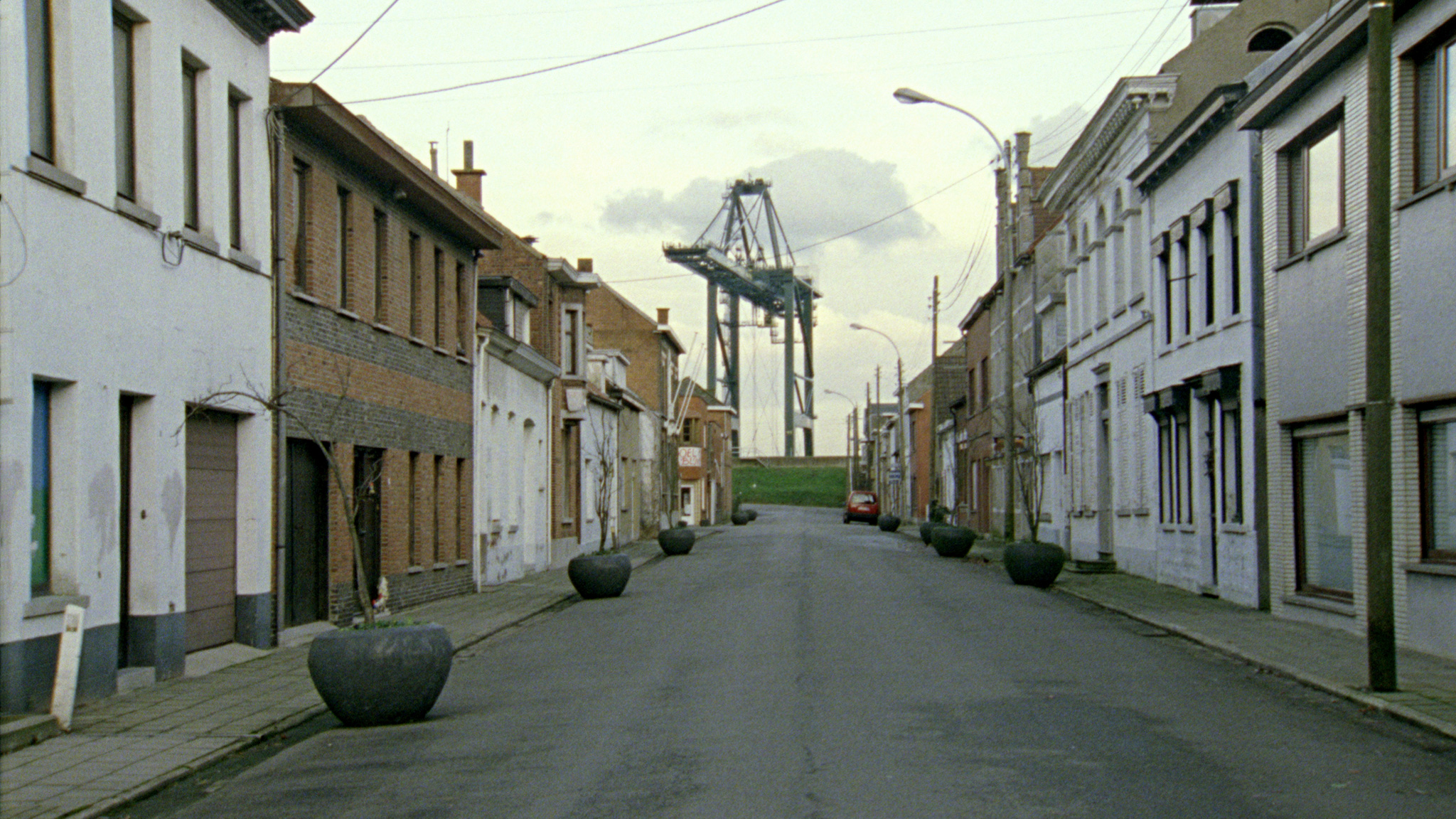 Session 1 – Morning
The workshop intends to focus more deeply on Sekula’s critical realism while comparing two slide sequences: “Dismal Science” (1989/92, chapter 8 of Fish Story) and “Reverse Magellan” (2010, part of Ship of Fools). Emphasis will be put on the “specific temporal and pictorial experience” (Sekula in Fish Story, p. 202) that they generate. That will allow for a deeper, comparative understanding of Sekula’s employment of various photographic formats in installation contexts (and in books). As a result, his paradigmatic resistance to the predominant tableau-model in contemporary photography will be addressed via a specific analysis of certain photographs and objects included in Ship of Fools / The Dockers’ Museum (2010-2013).

Session 2 – Afternoon
Screening of Allan Sekula’s A Short Film for Laos (2006) and Tsukiji (2001) (if there is enough time also Gala (2005)), with general discussion on his filmic oeuvre afterwards.

Hilde Van Gelder (b. 1969, Leuven, Belgium) is Associate Professor of Modern and Contemporary Art History at KU Leuven. She is Director of the Lieven Gevaert Research Centre for Photography. She is editor of the Lieven Gevaert Series (University Press Leuven), and editor of the e-journal Image [&] Narrative, member of Open Humanities Press. She is the author of Photography Theory in Historical Perspective. Case Studies from Contemporary Art (Wiley-Blackwell, 2011), with Helen Westgeest. Her book Allan Sekula. Ship of Fools / The Dockers’ Museum is forthcoming from Leuven University Press (2014). She is also a curator of exhibitions, such as ‘Inventing the Possible – Ephemeral Video Library 2’ at Jeu de Paume in Paris (October 2014-February 2015), with Marta Ponsa.

To register please RSVP to NTUCCAeducation@ntu.edu.sg.