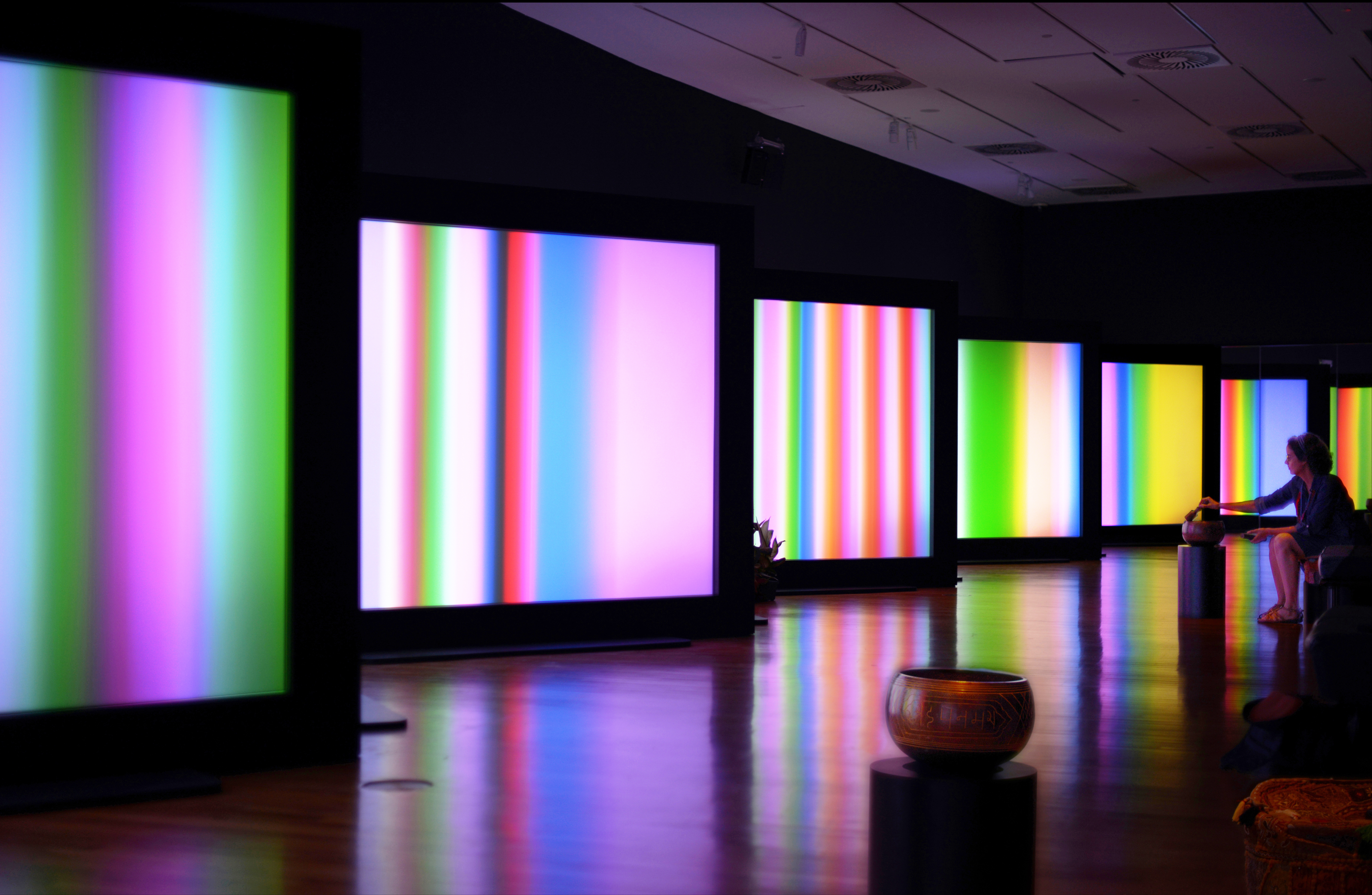 Voicing the Other talk by Vibeke Sørensen (Denmark/United States/Singapore), Professor and Chair, School of Art, Design and Media, NTU

Today, with malleable digital media, sound can be translated into and across a wide range of sense-based media forms, blending boundaries. Sound can be visualised and images become sounds, temperature becomes colour, and more. The electromagnetic spectrum contains waves and data that our perceptual system did not evolve to perceive, but we can now listen to. New technologies give us access to realities we did not know existed, and more than that, the ability to perceive in new ways other realities so as to gain deeper understanding of, and empathy, for others. In this talk, Professor Sørensen will give insights into these new technologies and what they mean for human auditory perception.

Vibeke Sørensen (Denmark/United States/Singapore) is a professor, artist, and composer working in digital multimedia and computer animation, interactive architectural installation, and visual-music performance. Spanning four decades, her work in experimental new media has been published and exhibited worldwide. Sørensen has collaborated with scientists and engineers in developing new technologies, including at the San Diego Supercomputer Center, the California Institute of Technology, the University of Southern California, and Princeton University. She is a 2001 Rockefeller Foundation Fellow in Film/Video/Multimedia, and was a consultant for Disney and the Jet Propulsion Laboratory/NASA. Her research has been supported by the United States National Science Foundation, the USC Annenberg Center for Communication, the USC Zumberge Fund for Innovation in Research, and Intel Corporation.