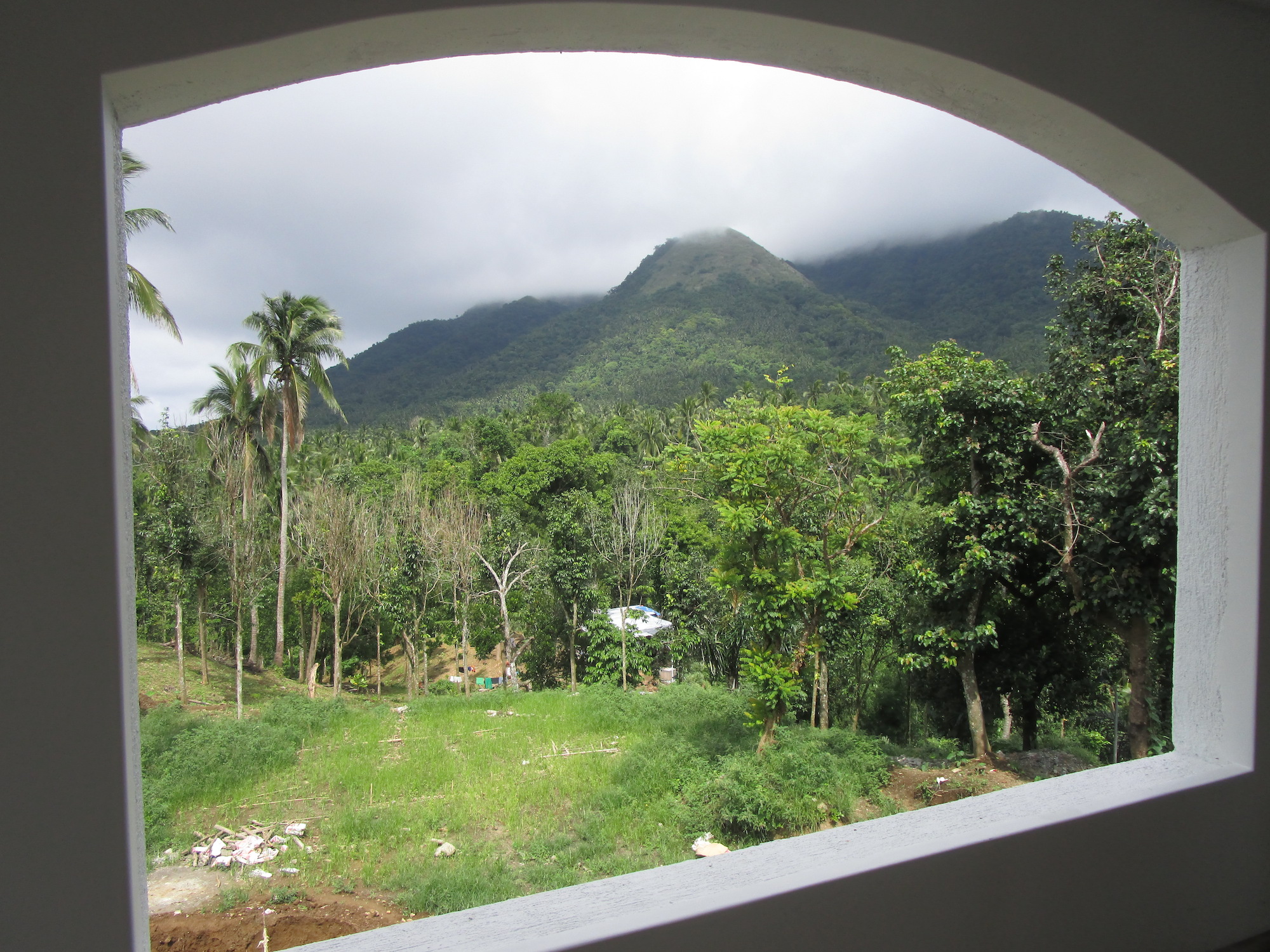 Tuesday in the Tropics. Wednesday in Singapore: A reading by art historian Tony Godfrey (The Philippines)

Visiting Research Fellow and British art historian Tony Godfrey will read from Tuesday in the Tropics, his illustrated weekly letter which he emails to curators and friends. These letters sometimes reflective, sometimes descriptive, sometimes personal were written over the course of the year.

Tony Godfrey has been writing on contemporary art for over thirty five years and has published widely. From 1989–2008, Godfrey worked for the Sotheby’s Institute, London where he was Director of the MA in Contemporary Art. Since taking up residency in Singapore and The Philippines, he has worked as a writer and curator with artists from Southeast Asia and China. From 2012–2015 he was curator at Equator Art Projects at Gillman Barracks.
​