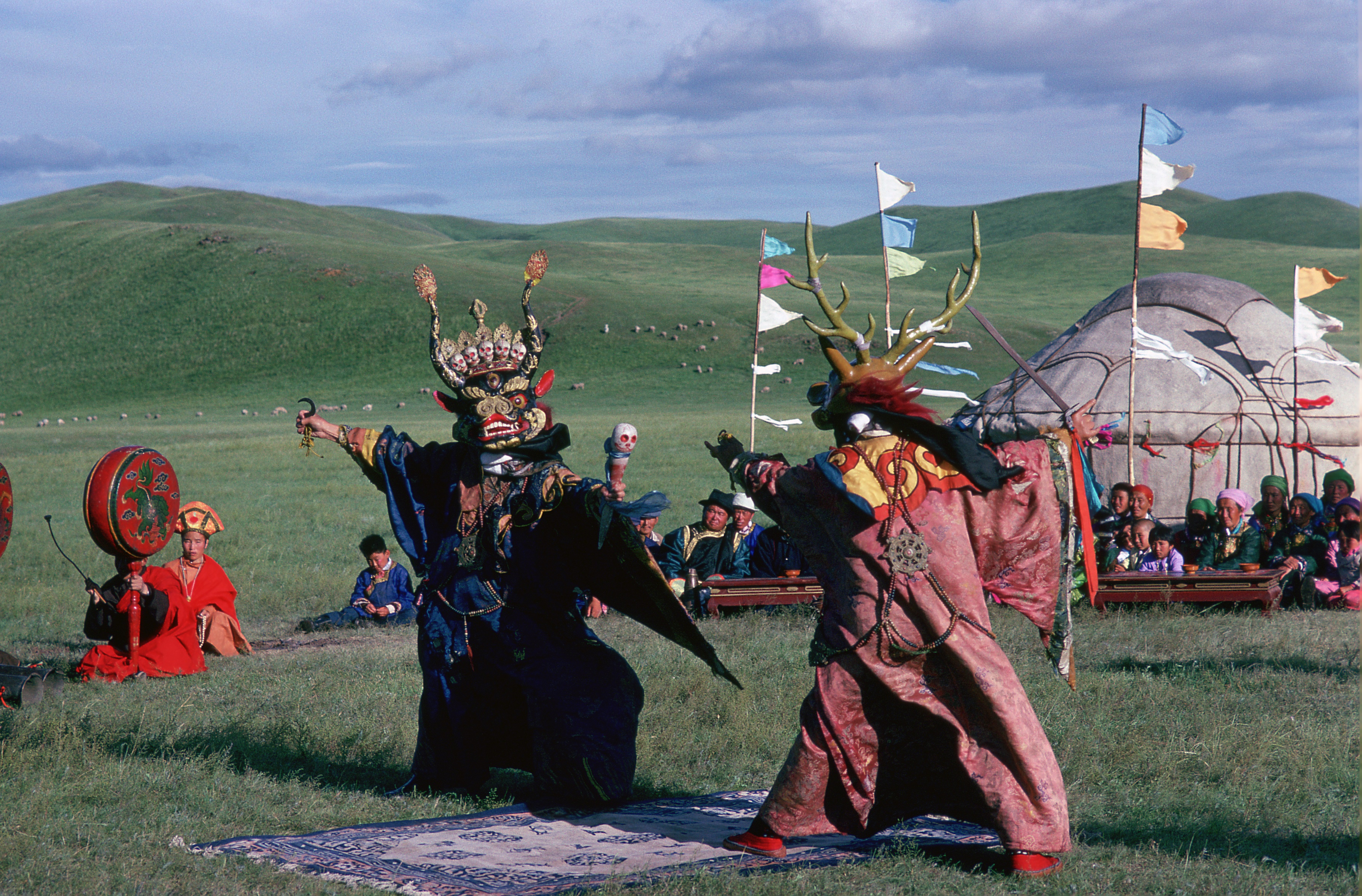 A limited amount of publications will be available for sale.

NTU CCA Singapore is pleased to launch its very first publication Theatrical Fields Critical Strategies in Performance, Film, and Video. The reader is published by NTU CCA Singapore, König Books, London, and Bildmuseet, Umeå. Edited by Ute Meta Bauer and Anca Rujoiu with the editorial project under the management of Leah Whitman-Salkin, the publication has been elegantly designed by Sam de Groot.

Based on an exhibition of the same name, Theatrical Fields presents seminal texts and newly commissioned essays that explore theatricality as a critical strategy in performance, film, and video. The reader stages conversations between theatre and visual arts, theoretical discourse and artistic practice juxtaposing artists and theoreticians from different generations and backgrounds who share a communal interest in the theatricality as a methodology to address questions of ideology, gender, power relations.

The launch of the reader is accompanied by a screening of the German filmmaker Ulrike Ottinger’s Johanna d’Arc of Mongolia, This epic adventure film traces a fantastical encounter between two worlds on a Trans-Siberian railway addressing the complexities of cross-cultural encounters. Combining linear and nonlinear narrative, Johanna d’Arc of Mongolia illustrates Ottinger’s appropriation of theatrical strategies in the cinematic, such as eccentric costumes, lush mise-en-scènes, exaggerated acting.