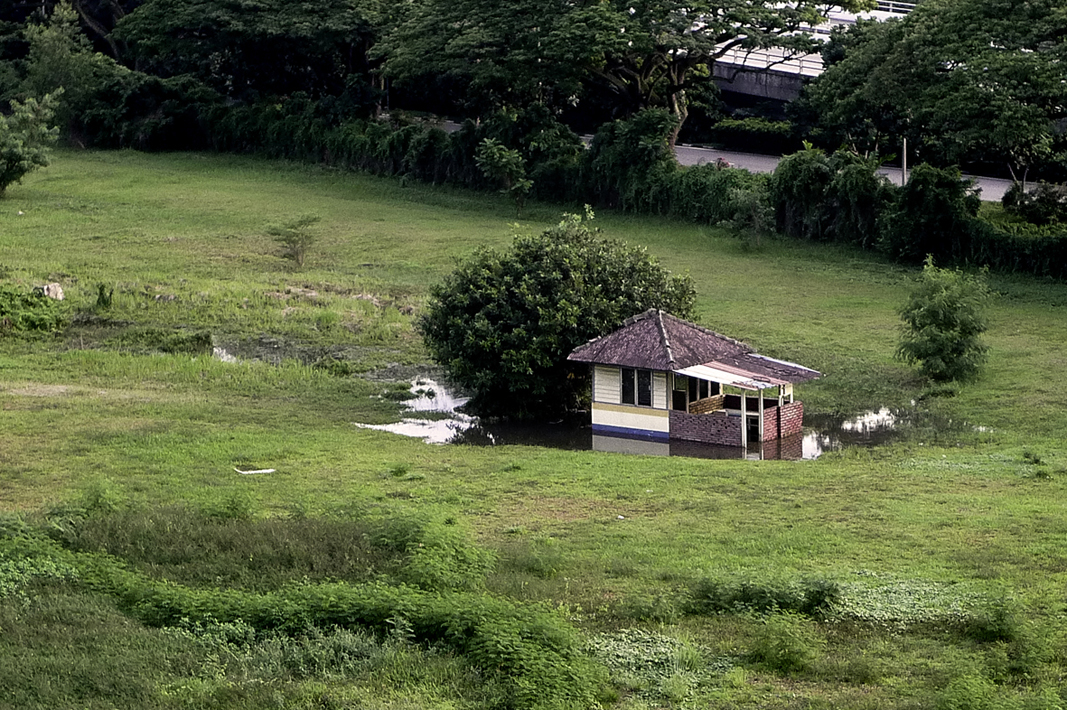 Wen, a political detainee, is released after many years of imprisonment. Arrested without trial for being an alleged communist, he returns, an old man, to an uneasy reunion with his children. Wen also wanders through the city to see how his homeland has transformed into a shining metropolis. He is philosophical about his long detainment without trial and is ready to move on. But as the past collides with the present, unforeseen circumstances force his journey to take a tragic turn.

BIOGRAPHY
The works of filmmaker and artist Green Zeng (b. 1972, Singapore) scrutinise how history is written, interpreted, and disseminated. Focusing on issues such as student activism and the connection between archives, the state, and the individual, he reactivates fragments of the past and questions the artist’s role in “truth-telling”. His films have been presented in international festivals including the 30th Venice International Film Critics’ Week, Italy (2015) and Cannes Film Festival, France (2006) and his works have been included in group exhibitions at LASALLE’s Institute of Contemporary Arts, Singapore (2018, 2017); and Para Site, Hong Kong (2015) amongst other venues. His most recent solo presentation is Returning Revisiting and Reconstructing, Foundation Cinema Oasis, Bangkok, Thailand (2019).