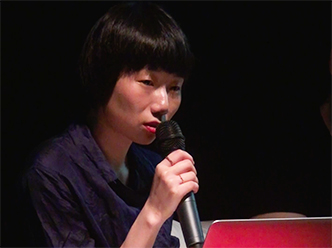 Aimee Lin will introduce the Asian edition of the ArtReview launched in 2013, its specific perspective and methodology in relation to the London-based edition.

Lee Weng Choy is the president of the Singapore Section of the International Association of Art Critics; he was a former artistic co-director of The Substation arts centre from 2000 to 2009. He has collaborated with the NTU Centre for Contemporary Art Singapore on various projects including: NTU CCA Talks at Art Stage (2013 & 2014); Free Jazz (2013) and No Country: Contemporary Art for South and Southeast Asia (2014). Lee has published widely on contemporary art, culture and Singapore, including contributions to the collections, Theory in Contemporary Art since 1985, and Modern and Contemporary Southeast Asian Art.