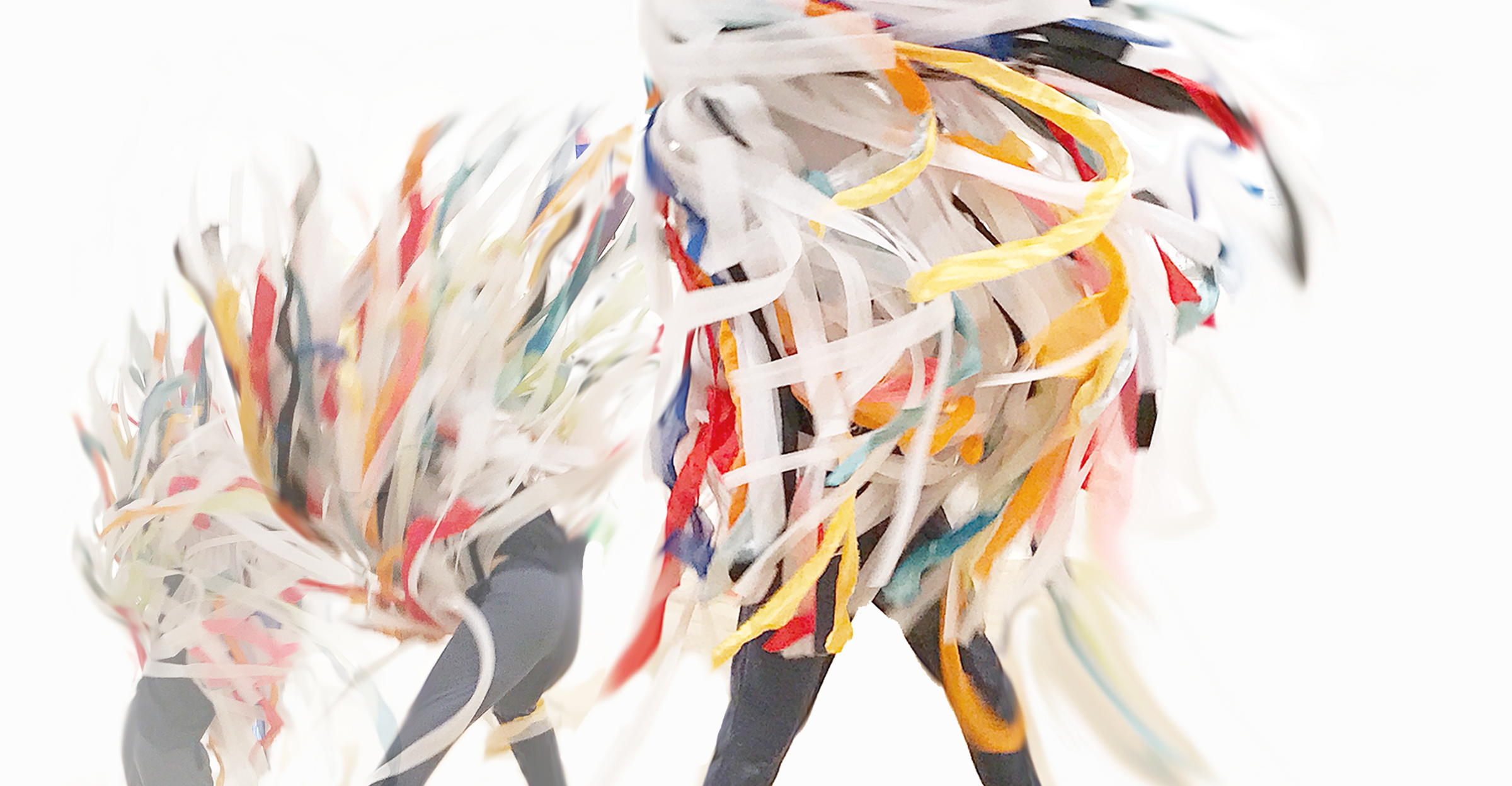 This performance responds to Ulrike Ottinger’s penchant to making films/documentaries based on everyday life and in diverse settings, from urban to rural environments. The title Shaman/Peasants alludes to the two factors related to the rise of communism in early 20th century China. The Chinese Communists built their revolutionary momentum with the support of the “Peasants” and later sealed their faith with the Land Reform Movement that changed the destiny of old China forever. “Shaman” is the intermediary between the deep-seated connection of human and land, who breed myths and beliefs among the people. The contemporary dance will encompass incongruous movement motifs that aim to build tension by pitching bizarre individual characters against a repressive, conforming performing ensemble.

Commissioned by NTU CCA Singapore and co-produced with Arts Fission.

Shaman/Peasants is endorsed and supported by the National Arts Council Arts Education Programme (NAC-AEP) under the Public Arts Programme. Schools may use the Tote Board Arts Grant to subsidise 50% of the programme ticket cost. Performance booking form here. NAC-AEP programme information here.

This is a public programme of Ulrike Ottinger: China. The Arts – The People.

BIOGRAPHY
As the longest incorporated contemporary dance company in Singapore since 1994, Arts Fission has gathered a diverse and ground-breaking dance-making track record. Under the artistic direction of Cultural Medallion Recipient Angela Liong, Arts Fission has evolved into a dynamic hybrid that creates works relevant to people and everyday life. Many of the works are influenced by Asian cultures, aesthetics, and heritage. The company often finds its creative impetus on topical themes like rapid urban changes that affect irretrievable cultural and environmental losses. Arts Fission’s dance works are collaborative in nature, having included working with composers and musicians, visual and new media artists, designers and film makers. The company has presented works regionally and internationally. Image credit: Edwin Wee, The Arts Fission Company.