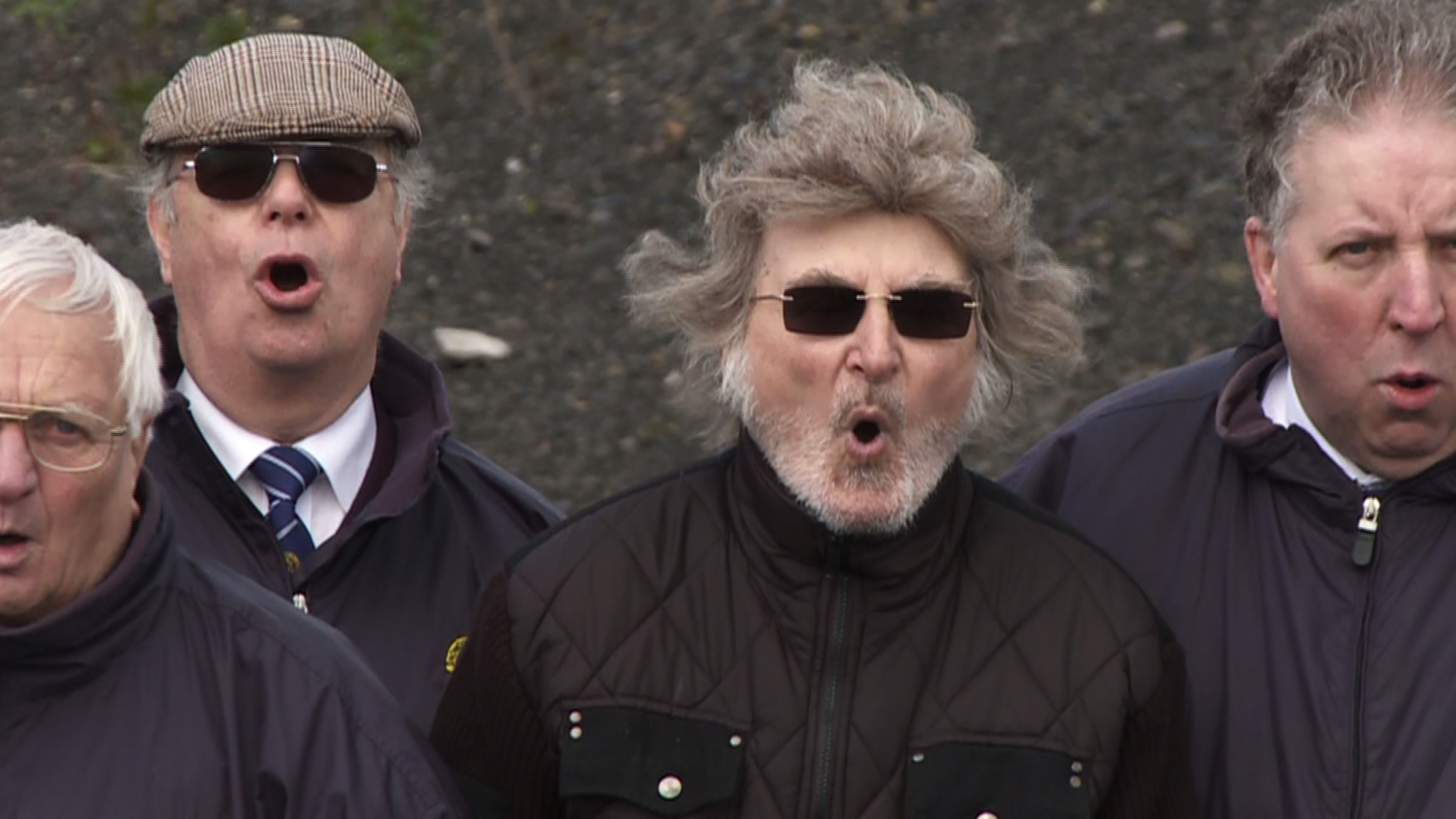 Inspired by Tarek Atoui’s current exhibition The Ground: From the Land to the Sea at NTU CCA Singapore, this screening series features artist videos, documentaries, and filmic essays that examine how the image and the sonic create immersive ways for multiple sensorial elements to come together and form a singular space. Maybe I hadn’t been paying attention is further guided by the Centre’s overarching research topic CLIMATES. HABITATS. ENVIRONMENTS. by focusing on artistic interpretations that reflect our present-day ecology, bringing attention to global issues we tend to overlook, and by observing how we navigate different environments, particularly through aural perception.

Nocturnal Gardening portrays a group of women living by alternative norms who have each, on their own, established communities. The women stand for sensitivity, connection, and communication with other communities, plants, animals, and elements. They attune their energy to the ecosystem around them with an enhanced sensibility. They are friends with the Earth and dependent members of the community of Nature. They explore new ways of togetherness and do so in a pragmatic, personal way. This film is a conversion of human psychic content into an imagery that enhances our moral landscape for our own decision making, in terms of ecology and interdependent values, as well as in the care for ourselves, our neighbours, and our earth.

Melanie Bonajo’s (Netherlands/United States) work examines the paradoxes inherent to ideas of comfort with a strong sense for community, equality, and body‐politics. Through her videos, performances, photographs, and installations, she studies subjects related to how technological advances and commodity-based pleasures increase feelings of alienation, removing a sense of belonging in an individual. Captivated by concepts of the divine, Bonajo explores the spiritual emptiness of her generation, examines peoples’ shifting relationship with nature and tries to understand existential questions by reflecting on our domestic situation, ideas around classification, concepts of home, gender, and attitudes towards value.

In Sounds from Beneath, a desolate disused colliery in East Kent, once populated with workers, machines, and the sounds of their activities, is brought back to life through song. The video centres around a choral piece for which Mikhail Karikis invites an ex-miners’ choir to recall and sing the subterranean sounds of a working coal mine. It transforms into an amphitheatre resonating sounds of explosions in the ground, machines cutting the coal-face, shovels scratching the earth, and the distant melody of the Miner’s Lament, all sung by Snowdown Colliery Welfare Male Voice Choir grouping in formations reminiscent of picket lines.

Uriel Orlow (Switzerland/United Kingdom) is concerned with spatial manifestations of memory, blind spots of representation and forms of haunting. His practice is research-based, process-oriented, and multi-disciplinary including film, photography, drawing, and sound. He is known for single-screen film works, lecture performances, and modular, multi-media installations that focus on specific locations and micro-histories, bringing different image-regimes and narrative modes into correspondence. In 2017 he was awarded the Sharjah Biennial prize. His work is presented widely in museums, film festivals, and international survey shows including the 2nd Yinchuan Biennial (2018); Sharjah Biennial 13 (2017); 2nd Aichi Triennale, Nagoya (2013); and 54th Venice Biennale (2011). Recent solo exhibitions include Kunsthalle St Gallen (2018); The Showroom, London (2016); and Castello di Rivoli, Turin (2015).