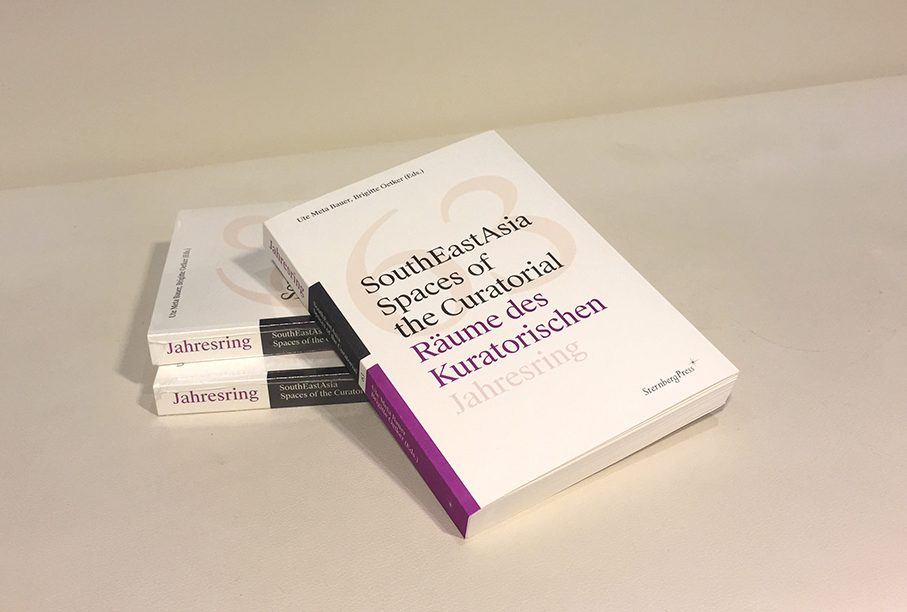 With support of Art Fair Philippines, this event marks the second launch of the publication in Southeast Asia in the presence of several of its contributors including Ute Meta Bauer, Patrick D. Flores, Tony Godfrey, and Eileen Legaspi-Ramirez. Published by Sternberg Press, SouthEastAsia: Spaces of the Curatorial focuses on the practice of curating in Southeast Asia, bringing together a diversity of voices that mirror the complexity of the region itself: its various curatorial spaces, infrastructures, and political systems.