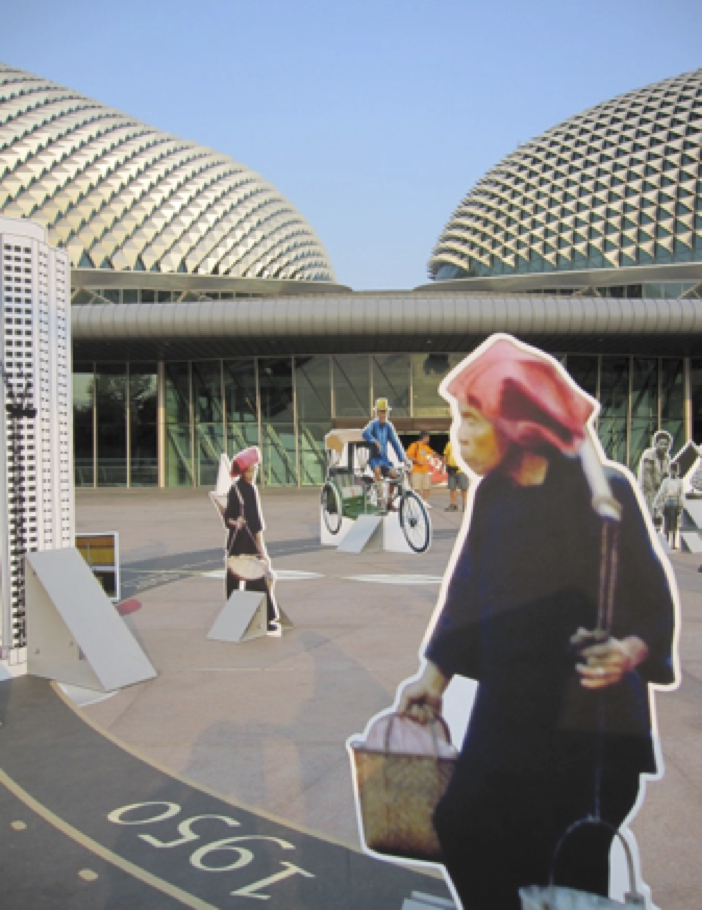 Samsui women migrated from Southern China to Singapore in the early decades of the twentieth century to toil mainly as construction workers. They were easily recognised through their distinctive red headscarves, black tunic and black pants which formed the livery that they wore to work every day. In the past few decades, these women have formed the subject of a plethora of social memory texts, ranging from art, literature, and popular history books to various media outlets and community exhibitions. This talk presents the different material forms through which samsui women have been remembered and merchandised, and addresses the politics of remembering and forgetting.

Kelvin Low is Assistant Professor of Sociology at the National University of Singapore. His recent publications include books on Remembering the Samsui Women: Migration and Social Memory in Singapore and China (UBC Press 2014; NUS Press 2015), Everyday Life in Asia: Social Perspectives on the Senses (Ashgate 2010; co-edited), and journal articles published in Ethnic and Racial Studies, Ethnography, The Sociological Review, and Journal of Historical Sociology.