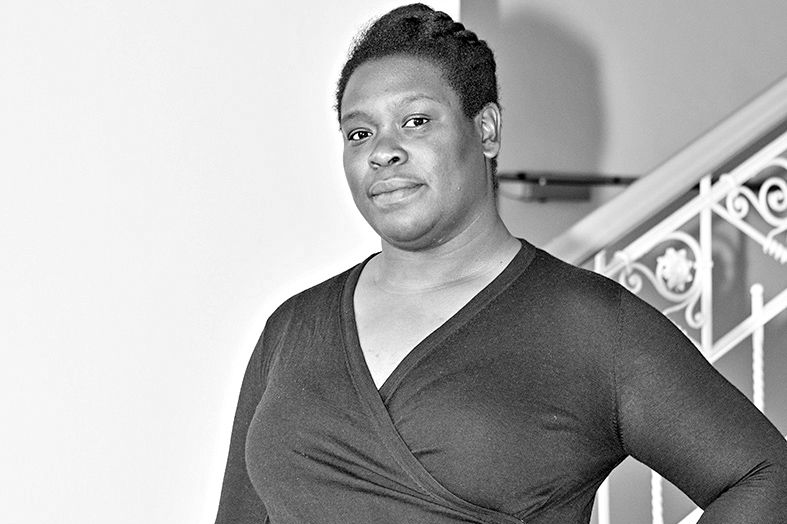 What shifts? What drifts? What remains? A project of many voices: a lecture by Sepake Angiama (United Kingdom/Germany), Head of Education, documenta 14

The Single Screen, Block 43 Malan Road
Sepake Angiama is Head of Education for documenta14 whose interest revolves around critical, discursive education practices and the “social framework”. Angiama will introduce documenta14 from the perspective of an educator. Furthermore, Angiama will speak about her lead inspirations by revisiting some of her former projects while working as Director of Education for Manifesta 10 in Saint Petersburg, Russia, as Curator of Public Programmes at Turner Contemporary, Margate, United Kingdom, as well as from her experience as Programmes Coordinator at the Hayward Gallery in London, United Kingdom.
The evening is in cooperation with Goethe-Institut Singapore.
BIOGRAPHY

Sepake Angiama is Head of Education for documenta14, served previously as Director of Education for Manifesta 10, Saint Petersburg, Russia, Curator of Public Programmes at Turner Contemporary, Margate, England, and Public Programmes Coordinator at the Hayward Gallery, London. She has devised education programmes for a number of leading international institutions, including Tate Modern, Hayward Gallery, London, and Frieze. Her curatorial and education projects include film commissions of British artist John Smith, Horizon (Five Pounds a Belgian) (2012), What can we achieve together? (2009-2012); Centre for Cooperative Living (2010) and What can you achieve by getting to know your neighbour?, a collaborative publishing project […] at the PUBLIC SCHOOL in Brussels (2010); The Tourist (2009), an exhibition and project with Åbäke; the collaborative project Office of Real Time Activity (2009); and Drawn to Dance (2005) at the Hayward Gallery, London. Sepake earned her M.A. in Contemporary Art Curating at the Royal College of Art, London, where she received the Monique Beudert Award for her exhibition project.