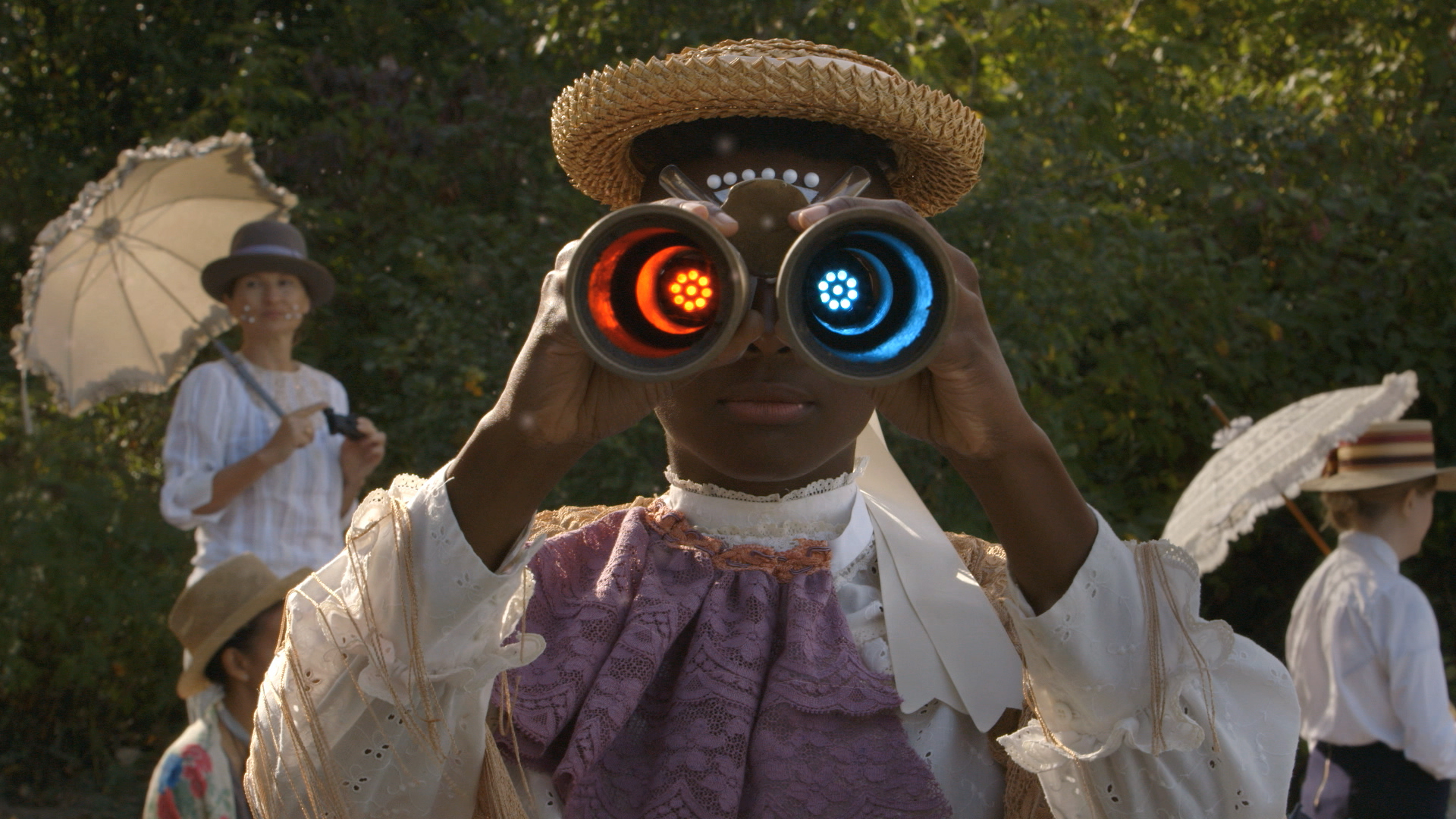 This programme of short films by Oliver Husain provides an insight into the artist’s deep-seated interest in the visual codes of cinematic language, the artifice of representation, and the politics of spectatorship. The selected films span a trajectory from central perspective to the optical illusionism of 3D technologies revealing, each time from a different angle, how they inexorably overlap. Deconstructing the framing devices of the moving image, Husain’s films tackle notions of simulation and theatricality, presence and representation, creating playful spatial disruptions that question the authority of perspective, the position of the spectator, and the material boundaries between on-screen and off-screen space.

The screening will be followed by a Q&A with the artist.