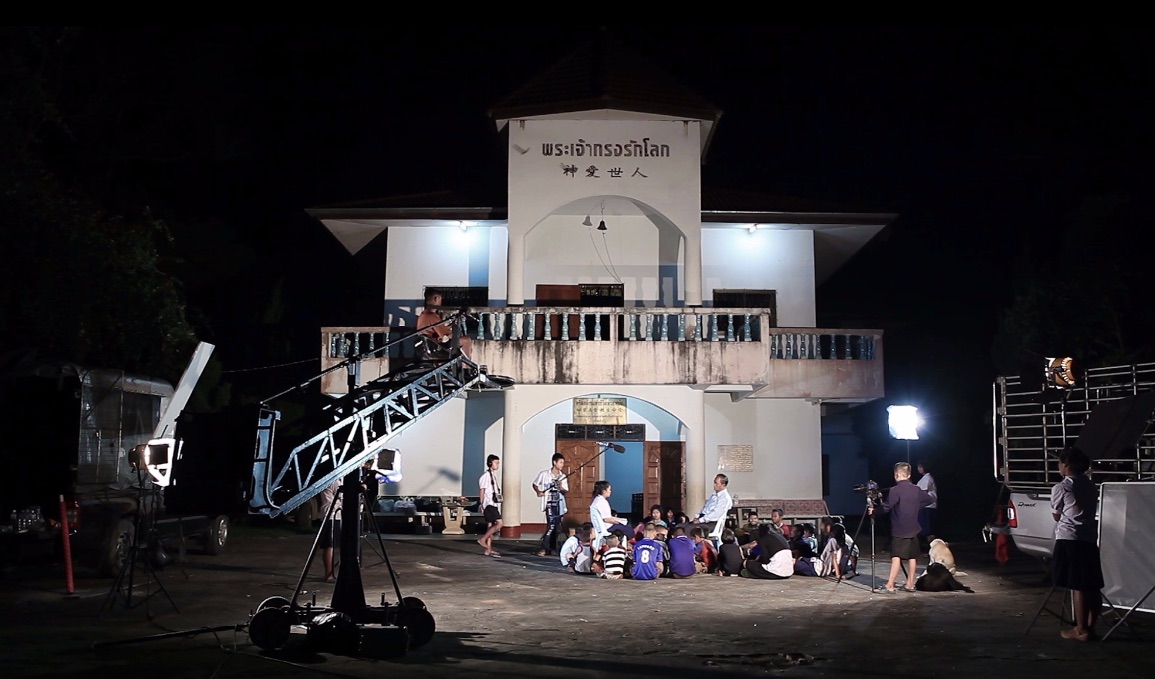 The artist will be present.

Chia-Wei Hsu’s ten-year long engagement with the moving image and the forgotten stories of the Cold War  in Southeast Asia resulted in a complex body of works which address major historical events through the lens of minor narratives, often embedded in remote locations, that weave together reality and fiction, myth and history. Delving into the history of the Huai Mo Village in northern Thailand, the artist collaborates with soldiers and children to trace the story of the exiled Chinese soldiers who settled at the Thai-Myanmar border and were never able to return home. In Cambodia, the artist looks at the White Building in Phnom Penh to reference the violent history of repression during the Khmer Rouge occupation, where 90 percent of performance artists were executed. After liberation, the surviving artists were assigned accommodation in the White Building. In the wake of its upcoming demolition, Hsu invited four second- generation performing groups to engage with the White Building, their former home.

This Screening is part of the public programmes of Ghosts and Spectres – Shadows of History, as well as Archifest 2017: Building Agency.