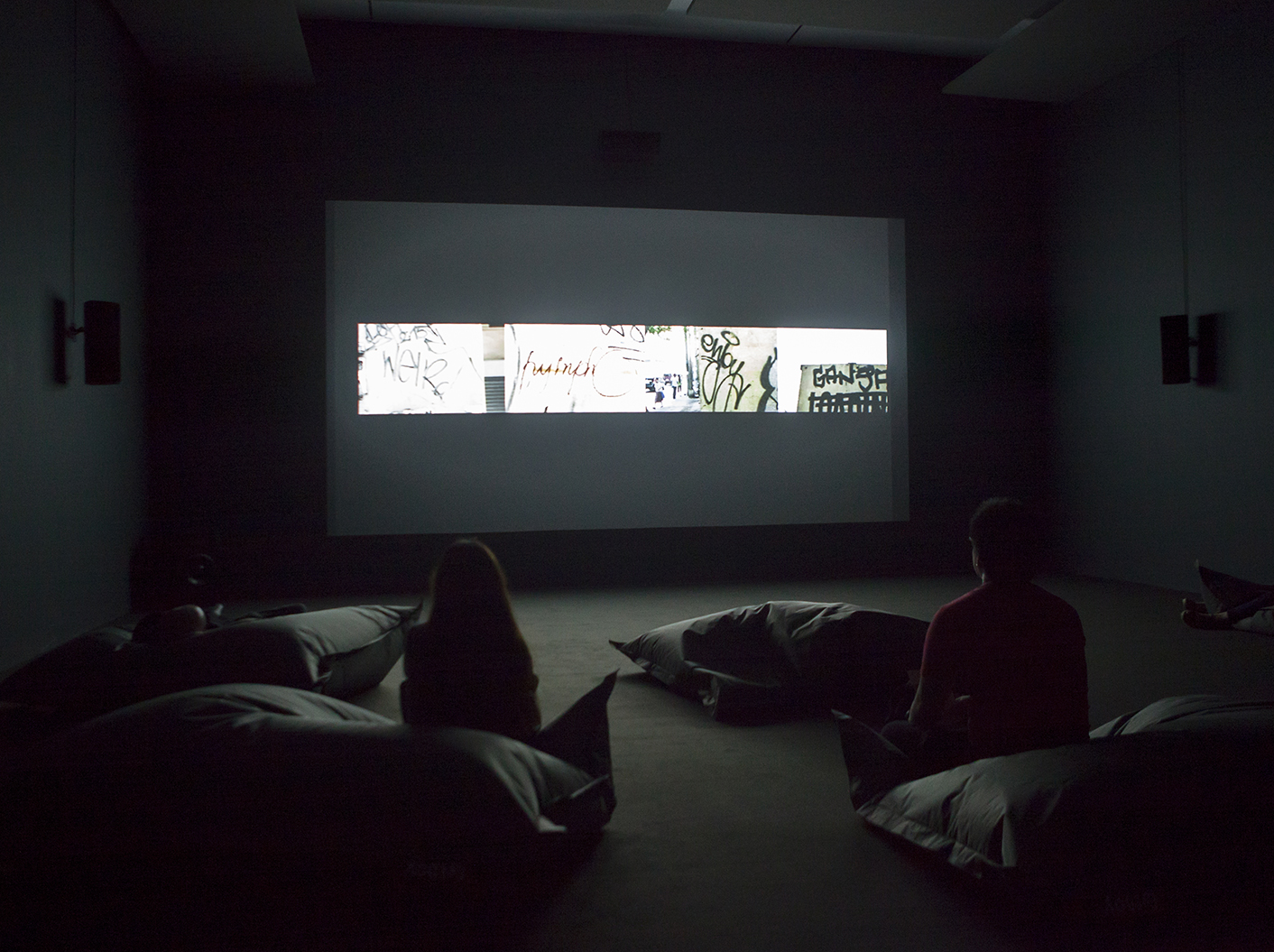 Screening programme Everything but…. Curated by Planting Rice in collaboration with The Drawing Room

Attention has been given to everything but the event. Conditions, such as planning, theory, negotiation, framework, lead to the definition of context while intended results become an afterthought. To highlight this particular issue, Planting Rice brought together a series of works addressing everything else but the end point. For this screening programme, the event and the absent end are the means of inquiry. In the selection of video works by Filipino artists, Planting Rice brings to the fore questions involved in Philippine contemporary art practice that opens up to further queries on the global and the local.

Planting Rice is the curatorial banner of Manila-based Lian Ladia and Sidd Perez.

Shireen Seno, Fine Times (2011), is the artist’s guerilla documentation of a site-specific project in an exhibition site. The video explores the relationship of viewership and authorship, with the exhibiting subject in focus being ephemeral in nature.

Shireen Seno is a filmmaker and photographer currently based in Manila, Philippines. Her first feature-length film, Big boy, has been shown at the International Film Festival Rotterdam, Hors Pistes Tokyo and in other venues in South Korea, Europe and the United States.

Mark Salvatus, Haiku (2012), transforms the artist’s collection of graffiti tags photographed from his residency stints in Japan, New York, Australia, Indonesia and the Philippines into poetic configurations of what seems to be a universal code.

Mark Salvatus lives and works in Manila and Lucban, Philippines. His works are products of a foray to view the world in equivalent terms through the language of contemporary urban culture. Salvatus is the recipient of the 13 Artists Award from the Cultural Center of the Philippines, Sovereign-Schoeni Art Prize in Hong Kong, the Ateneo Art Awards.

Yason Banal lives and works in Manila, Philippines. His practice moves between installation, photography, video, performance, text, curating and pedagogy, taking myriad forms and conceptual strategies. His works have been exhibited at The Cultural Center of the Philippines; Metropolitan Museum of Manila and Lopez Museum; Tate Modern; Guangzhou Triennale among others.

Juan Alcazaren, Cube descending staircase (2010), is turned into an object travelling within the exhibition site. The animation video work refers to the seminal Duchamp work by means of stop-motion in providing a recall to the discourse on spatial continuity and constructs that art objects succeed to in their exhibiting sites.

Juan Alcazaren lives and works in Pasig City, Philippines. He is an animator and the director of Alcazaren Bros. Production from 1989 and has received the Artists Award in 2000. Alcazaren’s sculptural practice has been featured in solo exhibitions since 1992 in the Philippines.

Gaston Damag, Nature Culture (2009), addresses the gestures the artist takes in deconstructing the relationship of exhibiting sites and the main aspect of his practice – the wooden anthromorphic figure “bulul”: guardians of rice and objects of ritual and territorial indication.

Gaston Damag lives and works in Paris. His practice is defined by fusing ethnographic symbols of his material culture in the Cordillera region in the Northern Philippines. Damag’s word has been featured in major exhibitions such as the Thessaloniki Biennale in Greece, the Dexia Banque Internationale, Luxemborg, Miam Museum in Sete and Topaz Arts Center in New York.