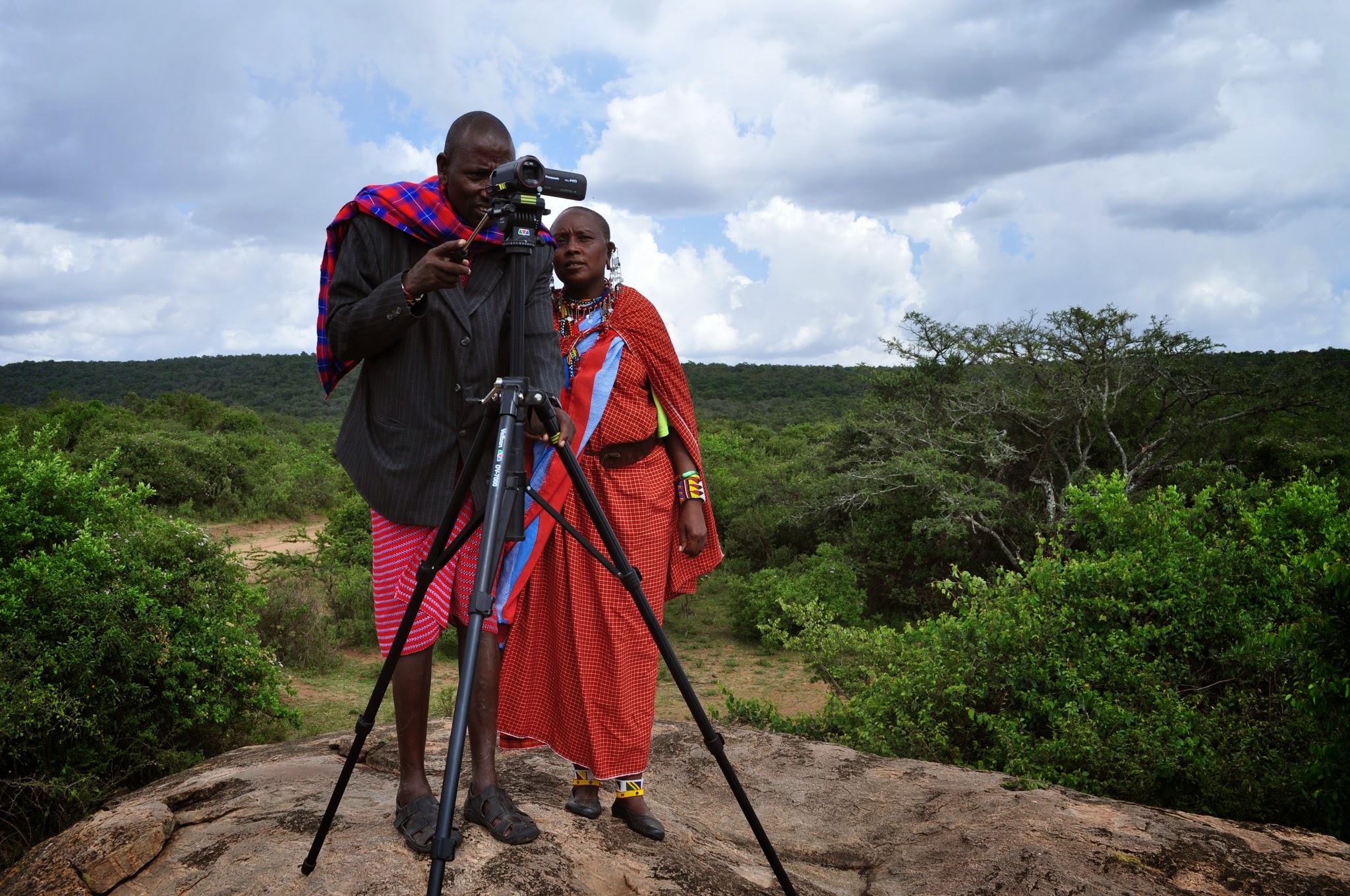 Olosho is a powerful short film exploring the ongoing land-rights struggle by the Maasai Community in Loliondo, from the perspective of those on the frontline. It was created by six members of the Tanzania Maasai community who, for over two decades, have been battling foreign companies and their own government to protect their territory. Olosho was facilitated by InsightShare in collaboration with the United Nations Association of Finland and the Loliondo-based NGO-Net. It was undertaken with funding from the Ministry for Foreign Affairs of Finland.

Our Generation is a rollercoaster journey into the heart of Australia’s indigenous relations, a hidden shame that is pushing the world’s oldest living culture to the edge. Through the stories of the Yolngu of Northeast Arnhem Land, the film looks at the Government’s ongoing policies of paternalism and assimilation, examines the real issues underlying indigenous disadvantage, and opens dialogue on ways forward that respect Aboriginal culture and dignity.

This screening is part of the public programme of Amar Kanwar: The Sovereign Forest.

BIOGRAPHY
Sinem Saban’s (Australia) unyielding interest in traditional Aboriginal culture led her to N E Arnhem Land where she was adopted into her Yolngu family at Yirrkala, who have been a strong part of her life. In 2003, she co-wrote, directed, produced and edited the first feature length film to be made in an Australian school. In 2004, she was invited to join musician Michael Franti on a journey to the Middle East to film and document the human cost of war for his film I Know I’m Not Alone (2005). Her experience in Baghdad, Palestine, and Israel reinforced her passion for social justice. Upon returning to Australia, she made the decision to return to N E Arnhem Land, to teach in community schools and follow her passion for advocating indigenous rights.

For more than a decade, Damien Curtis (Venezuela/Australia) has worked on the interface between environmental conservation and indigenous rights, both on the ground and with larger organisations such as UNESCO and The Gaia Foundation. He has worked with indigenous groups in the Amazon, the Guiana Shield and various parts of Africa, to help them assert their land and cultural rights. In 2007 and 2008, as Green Man Arts, Damien was invited to curate and produce the Green Man Stage, which showcased music from around the world combined with inspirational speakers on protecting and celebrating the earth’s cultural and biological diversity. In 2009, he moved to Australia, where he continues to be deeply committed to inspiring social change with respect to indigenous rights and environmental protection.

Professor Mark Nash (United Kingdom/Singapore) is an independent curator and writer, until recently Professor and Head of Department, Curating Contemporary Art at the Royal College of Art London, United Kingdom. He collaborated with Okwui Enwezor on The Short Century exhibition and Documenta 11, both in 2002, and with Professor Ute Meta Bauer on the 3rd Berlin Biennial in 2004. Prior to joining the Royal College of Art, Professor Nash was Director of Fine Art Research at Central St Martins, London, United Kingdom. His recent exhibition projects include Socialist Friendship for Calvert22, London, United Kingdom (2015); The ARENA Program with Okwui Enwezor and Isaac Julien for the 56th Venice Biennale (2015); and The Shadow Never Lies (with Joshua Jiang) for ZKM, Karlsruhe, Germany (2016).