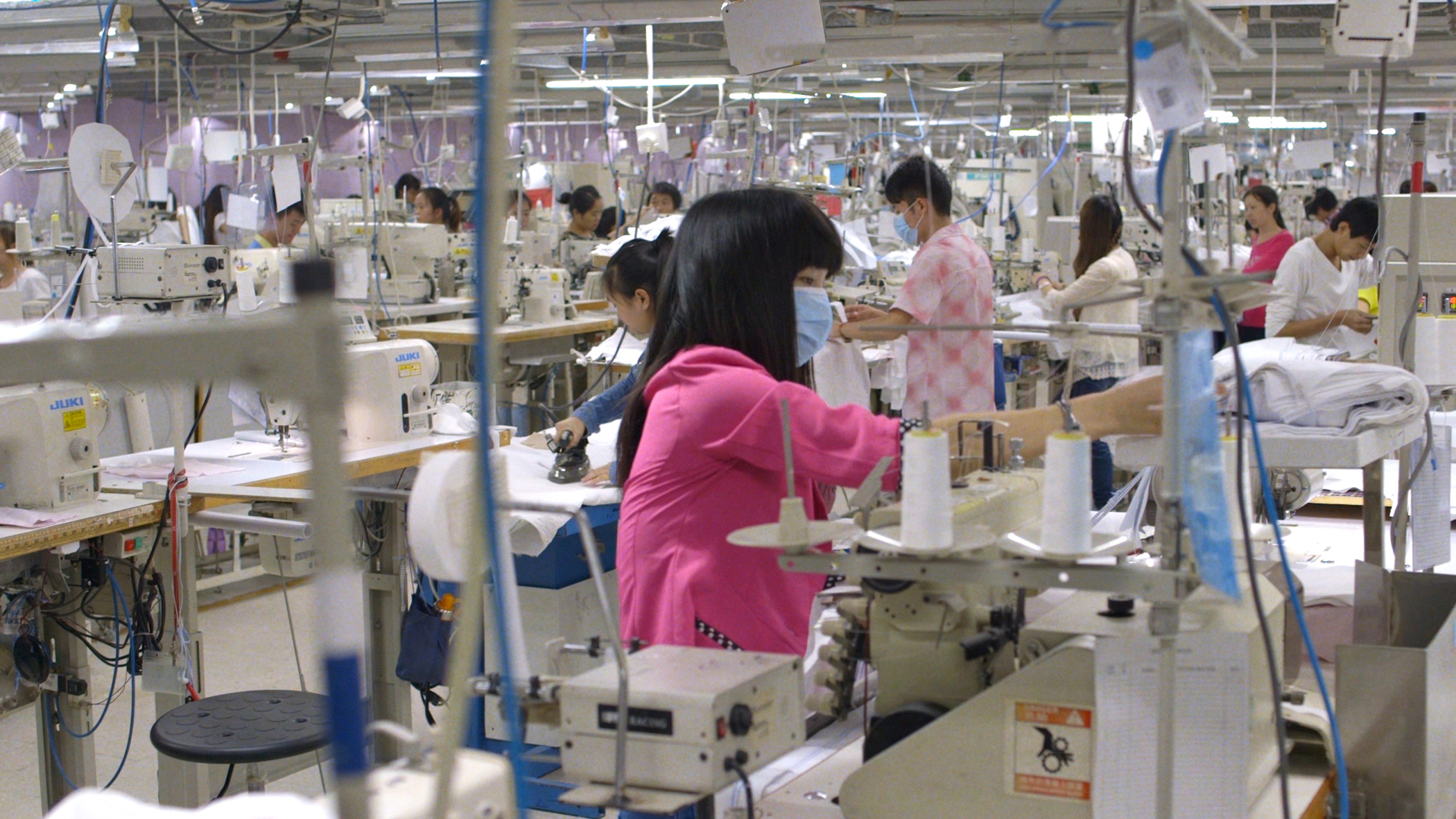 Screening of The True Cost

The True Cost directed by Andrew Morgan and produced by Michael Ross investigates the impact of the global fashion industry and fast textile production. The clothing industry is the second largest polluter on our planet. This documentary is about us, who wear the clothes, about the people who make them and the environmental and human costs this fast, toxic textile and fashion industry causes – it asks directly: Who is really paying the price for our clothing?

This documentary film screening is part of the research project Interrogative Pattern – Text(ile) Weave by Regina (Maria) Möller and takes place during Art Day Out! at Gillman Barracks on Saturday, 19 March 2016.