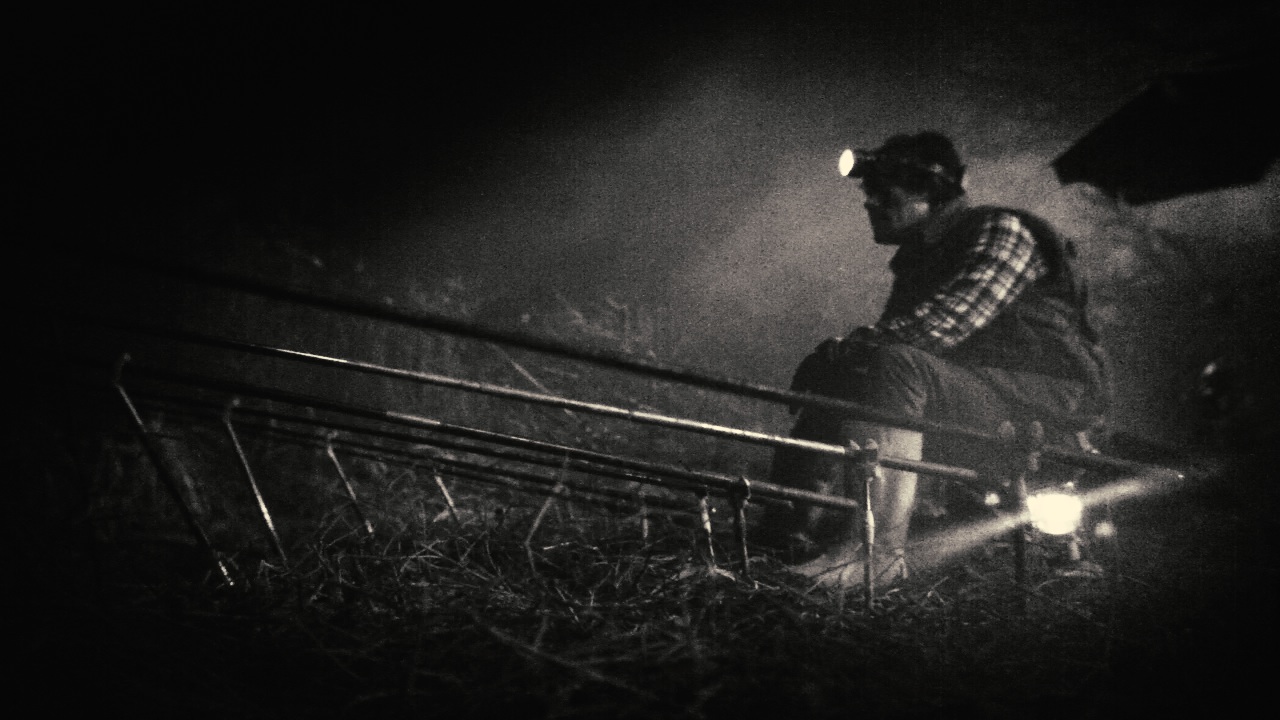 Night Fishing, 2011, 33 min, Korean with English subtitles
In Night Fishing a man casually sets up for a fishing trip at the water’s edge. Evening comes and a tug on his line presents him with the body of a woman. While he tries to disentangle himself from the fishing lines, she comes alive. The scene changes and the woman is now a shaman priestess in a funeral ritual for a man who drowned in a river. He speaks through her to his relatives, asking for forgiveness.

This screening is part of the Education and Public Programme of Joan Jonas: They Come to Us without a Word.