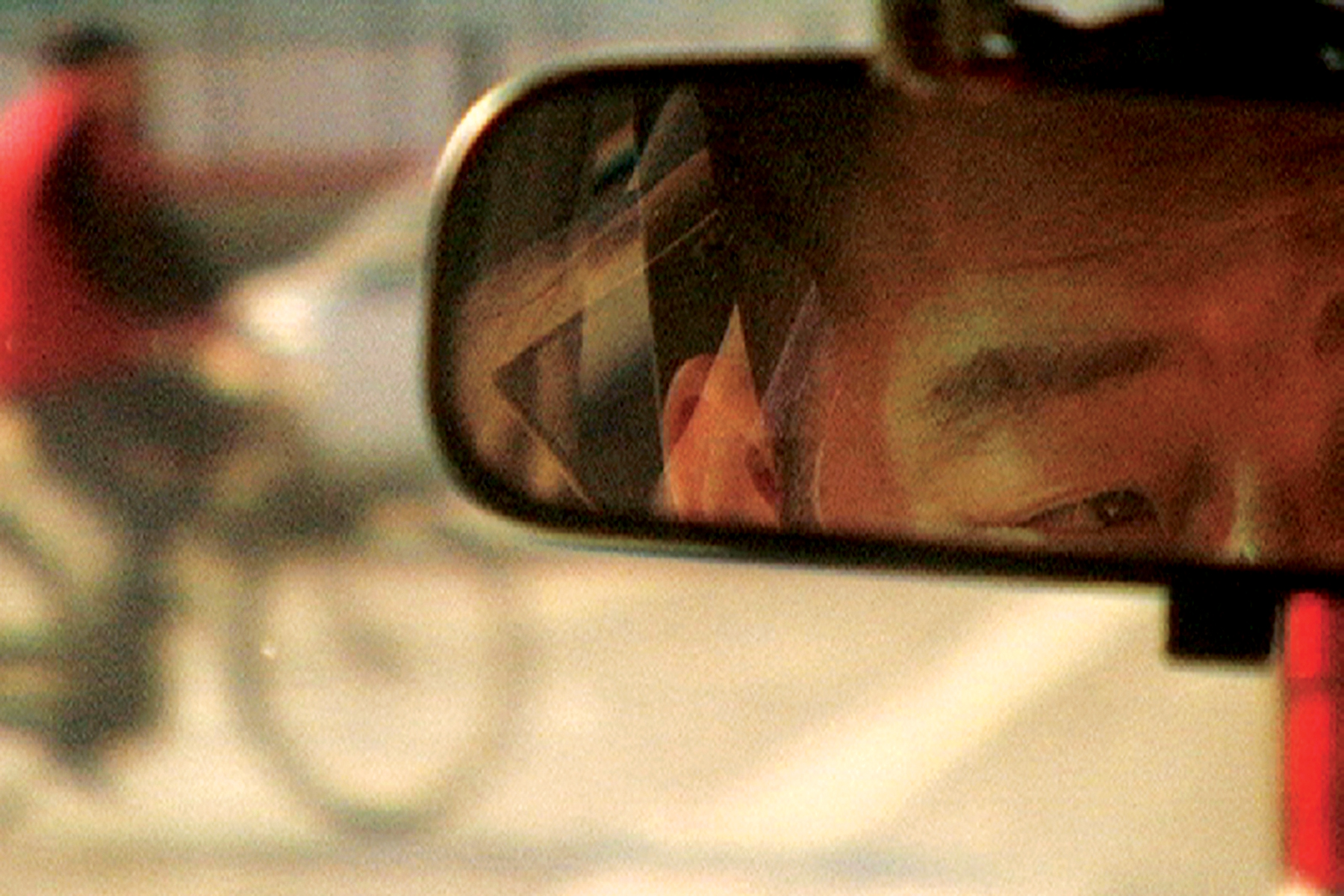 Beijing Taxi is a timely, uncensored and richly cinematic portrait of China’s ancient capital as it undergoes a profound transformation. The film takes an intimate and compelling look at the lives of three cab drivers as they confront modern issues and changing values against the backdrop of the 2008 Summer Olympic Games. Through their daily struggles infused with humour and quiet determination, Beijing Taxi reveals the complexity and contradictions of China’s shifting paradigm.


Miao Wang (China) is the award-winning filmmaker behind the critically-acclaimed documentary films Beijing Taxi (first feature) and Yellow Ox Mountain which have screened at over 70 international festivals and institutions such as SXSW, and the Guggenheim Museum, with US theatrical release, and broadcast nationwide. Wang just world premiered her sophomore feature-doc Maineland at SXSW 2017 and took home a Special Jury Award for Excellence in Observational Cinema. Maineland is part two of her trilogy looking at China’s transformations. She directed Made by China in America, a short documentary in Morgan Spurlock's acclaimed We the Economy series. Wang is a recipient of grants and fellowship from the Sundance Institute, the Jerome Foundation, New York State Council on the Arts, the Tribeca Film Institute, Tribeca All Access, IFP, and Women Make Movies. She has a BA in Economics from the University of Chicago, and a MFA in Design and Film from Parsons.

Dr Marc Glöde (Germany/Singapore) is a curator, critic, and film scholar. His work focuses on the relation of images, technology, space, and the body, as well as the dynamics between fields such as art/architecture, art/film, and film/architecture. He received his PhD from the Free University of Berlin, and has taught at the Academy of Fine Arts in Dresden, FU Berlin, Academy of Fine Arts Berlin, and ETH Zürich. He is currently Assistant Professor at the School of Art, Design, and Media, NTU, Singapore. He was invited curator for the Experimenta Festival 2007 in Mumbai/Bangalore and curator of STILL/MOVING/STILL – The History of Slide Projection in the Arts (Belgium). Other curatorial projects include his work for art berlin contemporary, (Berlin, 2010-2012), (Re-)locating the Self (Hamburg), Filmic Reflections on the Document (Bonn), Tom Marioni – Actions (Berlin) and Tadeusz Kantor (Edinburgh/Berlin), and he was senior curator of Art Film at Art Basel's film programme (2008-2014). He is co-editor of Umwidmungen (2005), Synästhesie-Effekte (2011) and author of Farbige Lichträume (2014). His writing has been published in Fantom, Osmos, Texte zur Kunst, Parkett, Art in America and X-TRA Magazine, among others.