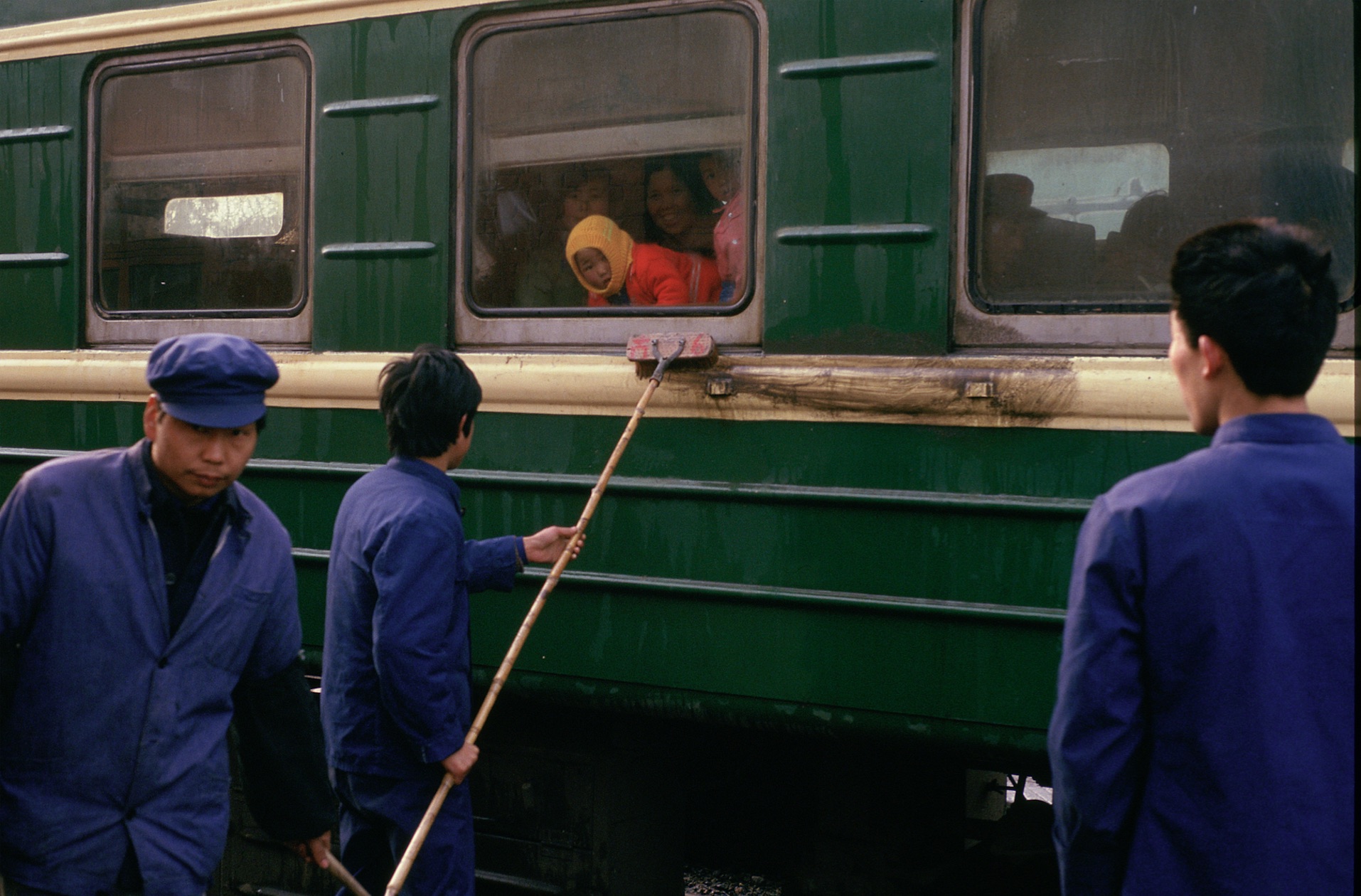 Screening: China. The Arts – The People by Ulrike Ottinger, artist and filmmaker (Germany)

In this four-and-a-half-hour documentary or filmic travelogue, Ulrike Ottinger imparts new ways of seeing a foreign culture. Divided in three parts, the film depicts everyday life in Beijing, Sichuan, and Yunnan, being highly sensitive to detail and allowing the viewer to follow Ottinger’s journey almost without commentary.

This screening is specially arranged to provide the opportunity for the audience to experience the work as a full film instead of the divided version installed in the exhibition space.