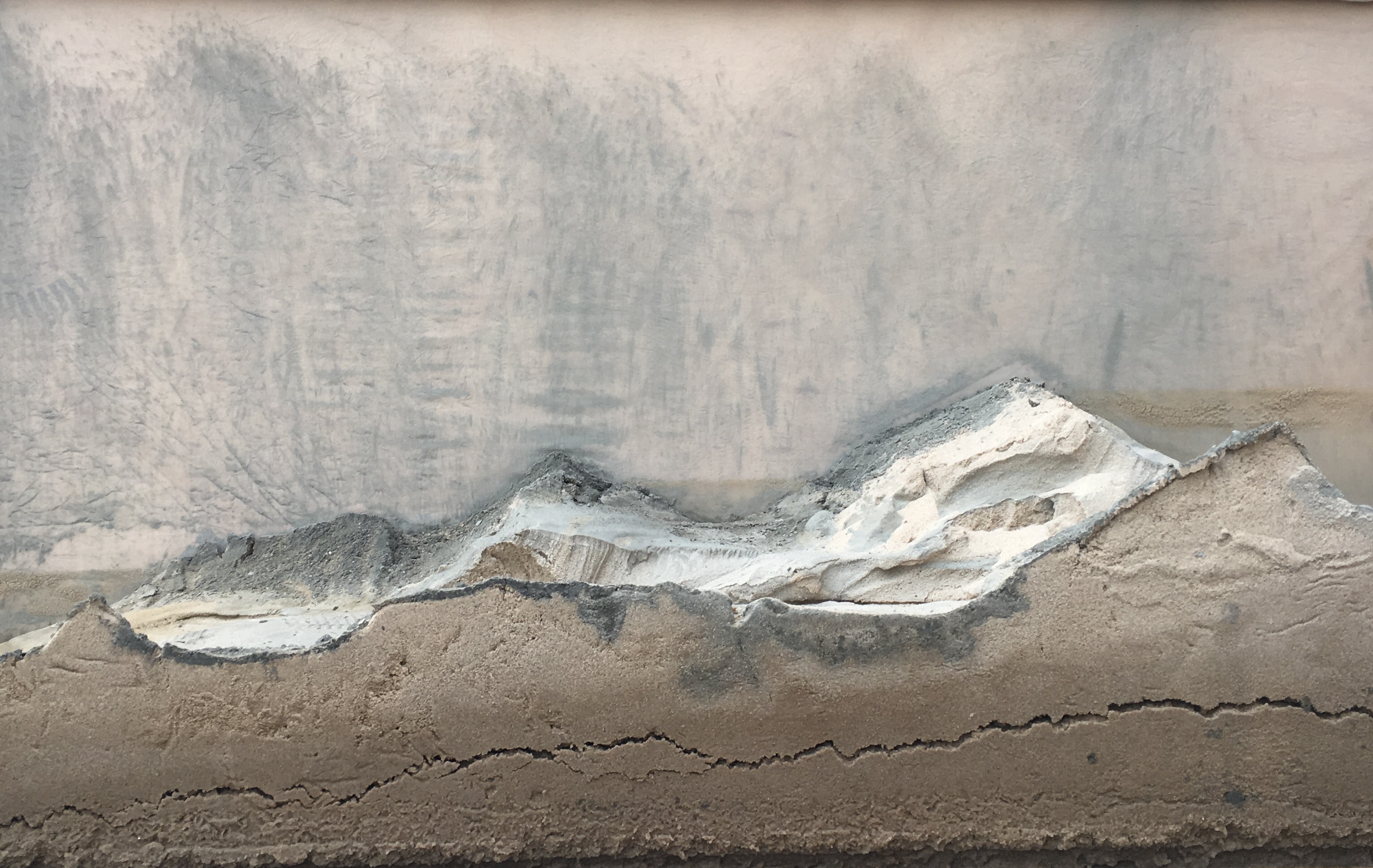 Screenings by Filipino human-right activist, artist, and filmmaker Kiri Dalena and by American artist Lucy Raven will be followed by a conversation with both artists. Based on the true story of the drowning of a young activist, Dalena’s film From The Dark Depths (2017) opens with a beautiful and surreal sequence underwater in which a woman dances slowly brandishing a red flag. Around her, many red flags are planted in the seabed. This hypnotic and captivating dream is shuttered by sequences with authentic 16mm, analog and digital video footage from the artist’s own archive with documentation of political unrest spanning for two decades, and an ominous long-track of a police car at night prompting the citizens to respect the curfew—a gloomy reminder of a lost freedom. Lucy Raven will screen materials connected to a new film-in-progress, alongside several recent short videos

Kiri Dalena (Philippines) is an acclaimed visual artist and filmmaker known for her works which reveal persistent social injustices and inequalities, particularly in the Philippines. She graduated from the University of the Philippines-Los Baños with an undergraduate degree in Human Ecology, and pursued further studies in 16mm documentary filmmaking at the Mowefund Film Institute. She has been featured in several international art events such as the Singapore Biennale (2013), Yokohama Triennale (2014), and the Asia Pacific Triennial of Contemporary Art, Brisbane (2015). Her works are currently in the permanent collections of the Singapore Art Museum, Queensland Art Gallery, Gallery of Modern Art, and the Ateneo Art Gallery.

A public programme of Arus Balik – From below the wind to above the wind and back again.