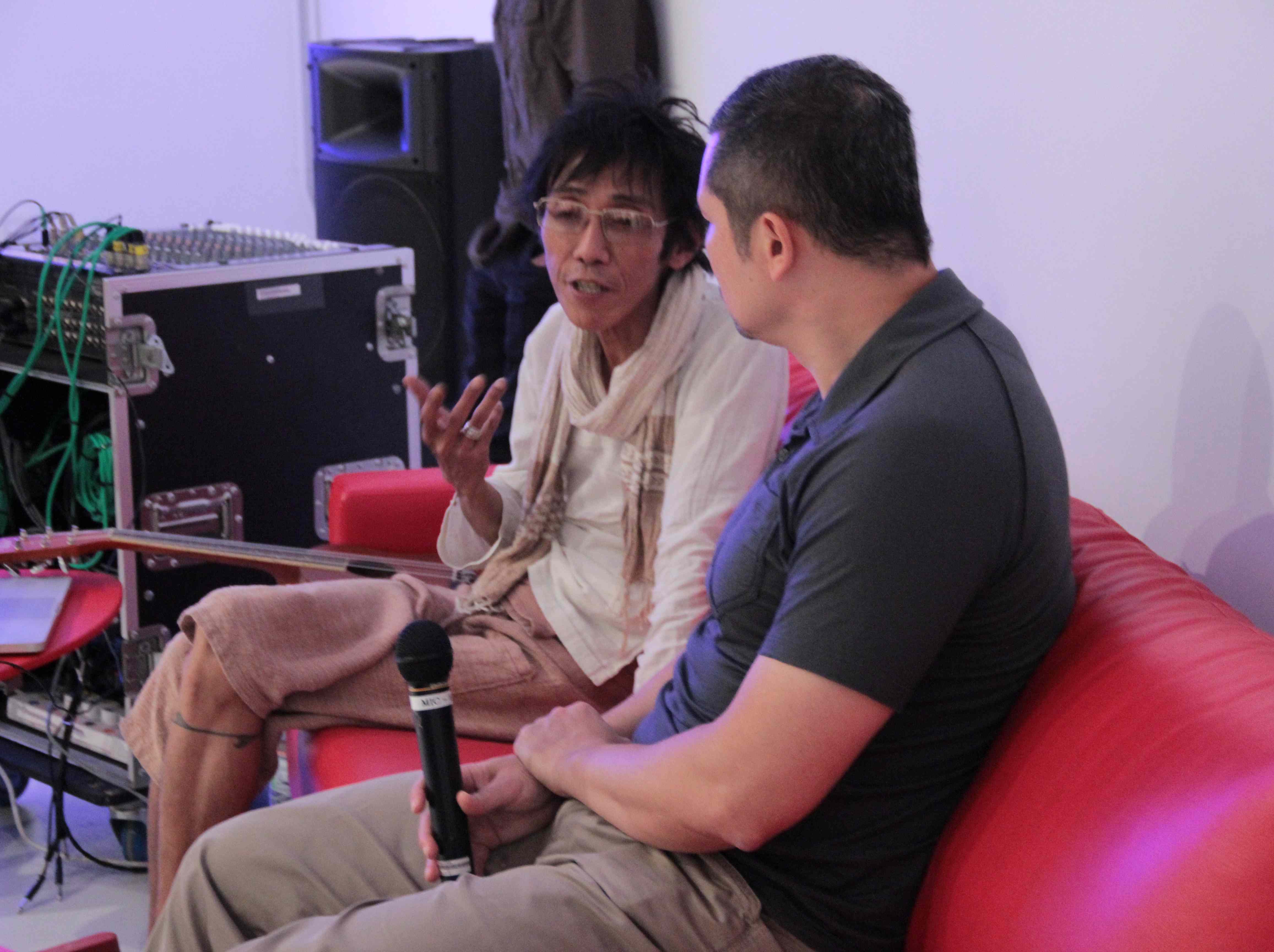 Mark Nash is an independent curator and writer and, until recently, Head of Department of Curating Contemporary Art at the Royal College of Art London. He collaborated with Okwui Enwezor on The Short Century (2002), and worked again with Enwezor and with Ute Meta Bauer on documenta XI (2002). With Bauer he worked on the 3rd Berlin Biennial (2004).

Zai Kuning is one of the pioneering experimental artists in Singapore who has redefined what it means to engage in multi-cultural and multi-disciplinary art forms. In 2000, he began his research on the lives of the Orang Laut, the sea gypsies of the Riau Archipelago in Indonesia, near Singapore. His research culminated in an internationally acclaimed documentary film RIAU (2003). He is currently working on a new documentary film project focused on the Mak Yong Mantang, an important form of Malay performing arts as it pre-dates Islam influence in the 14th century.