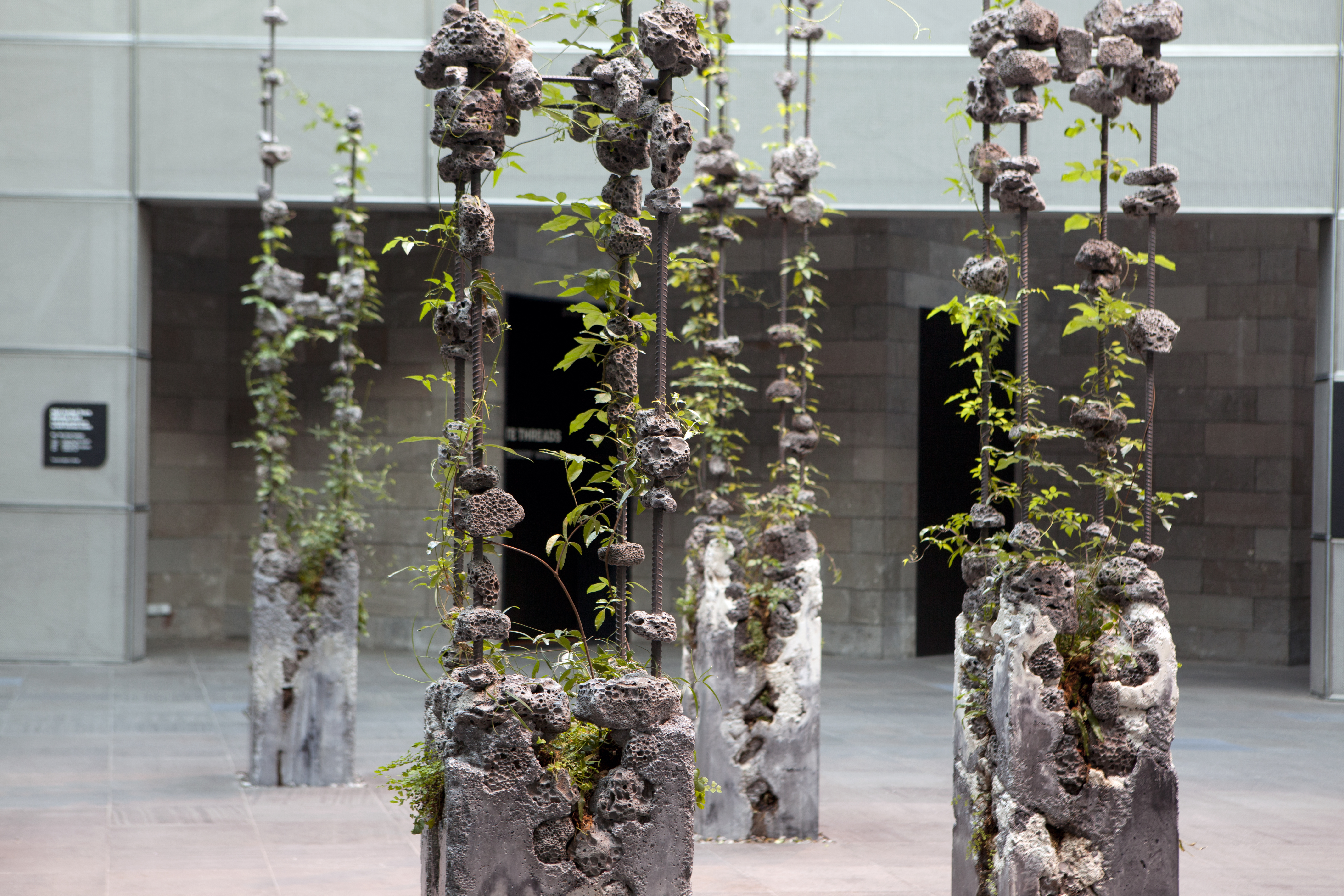 Central to the artistic practice of Jamie North is the persistent observation of the built environment and its relationship with natural habitats. Departing from his latest experiments with concrete and endemic plants developed during the residency, North will trace the trajectories and shifts in his practice: from the photographic documentation of plants and their survival strategies in man-made environments to his current interest in construction materials. North’s hybrid sculptures create forms of coexistence between plants and cast concrete, as well as several by-products of industrial production, leading to the creation of poetic installations that merge the animate and the inanimate. Sharing a family history with the mining and construction industries, his works also reveal the artist’s personal interest in the rise and decline of industries and their economic and social impacts.The talk will take place in the artist’s studio.


Jamie North (Australia) is an artist based in Sydney. His practice explores the concurrence and conflict between architectural structures and the biological world. Initially working with photography, North’s interest in the ability of plants to recover, regenerate, and reclaim an environment after human intervention has shifted towards the creation of living sculptural installations. His work has been presented at the 20th Biennale of Sydney, Australia, 2016; Tophane-i Amire Cultural and Arts Center, Istanbul, Turkey, 2015; Monash University, Melbourne, 2015, amongst other venues.