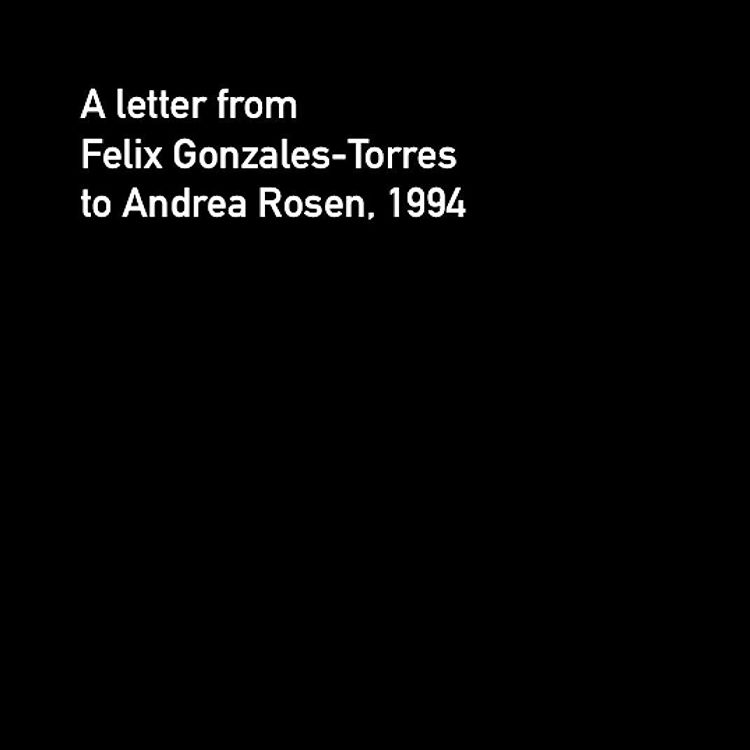 Utilising the words written or spoken by artists, Words, They, Wrote is a performance embedded within a symposium, a lecture, a panel discussion, or an exhibition space. Allowing a retrospective moment where the audience can listen in on what artists write about their lives, their work, and negotiate objects and situations out of texts. This performance points to an approach taken by artists that is located at the intersection of visual art and literature, further complicating the entanglements between text and image. Accompanied by a slide show title of artworks and artist names, it can be seen as a proposal for an imaginary exhibition.


Heman Chong (Malaysia/Singapore) is an artist, writer, and curator whose practice develops across a variety of media. He often works as a facilitator of situations in which new narratives and modes of intellectual exchange are enacted to rethink conventional modes of sharing and transmitting knowledge. Chong has received solo exhibitions in institutions such as Rockbund Art Museum, Shanghai, China (2016); Art Sonje Center, Seoul, Korea (2015); and The Reading Room, Bangkok, Thailand (2013). He has participated to numerous international biennials such as the 20th Sydney Biennale, Sydney, Australia (2016); 10th Gwangju Biennale, Gwangju, Korea (2014); 7th Asia Pacific Triennial, Brisbane, Australia (2012); and Performa 11, New York, United States (2011). He represented Singapore at the 50th Venice Biennale, Venice, Italy (2003).