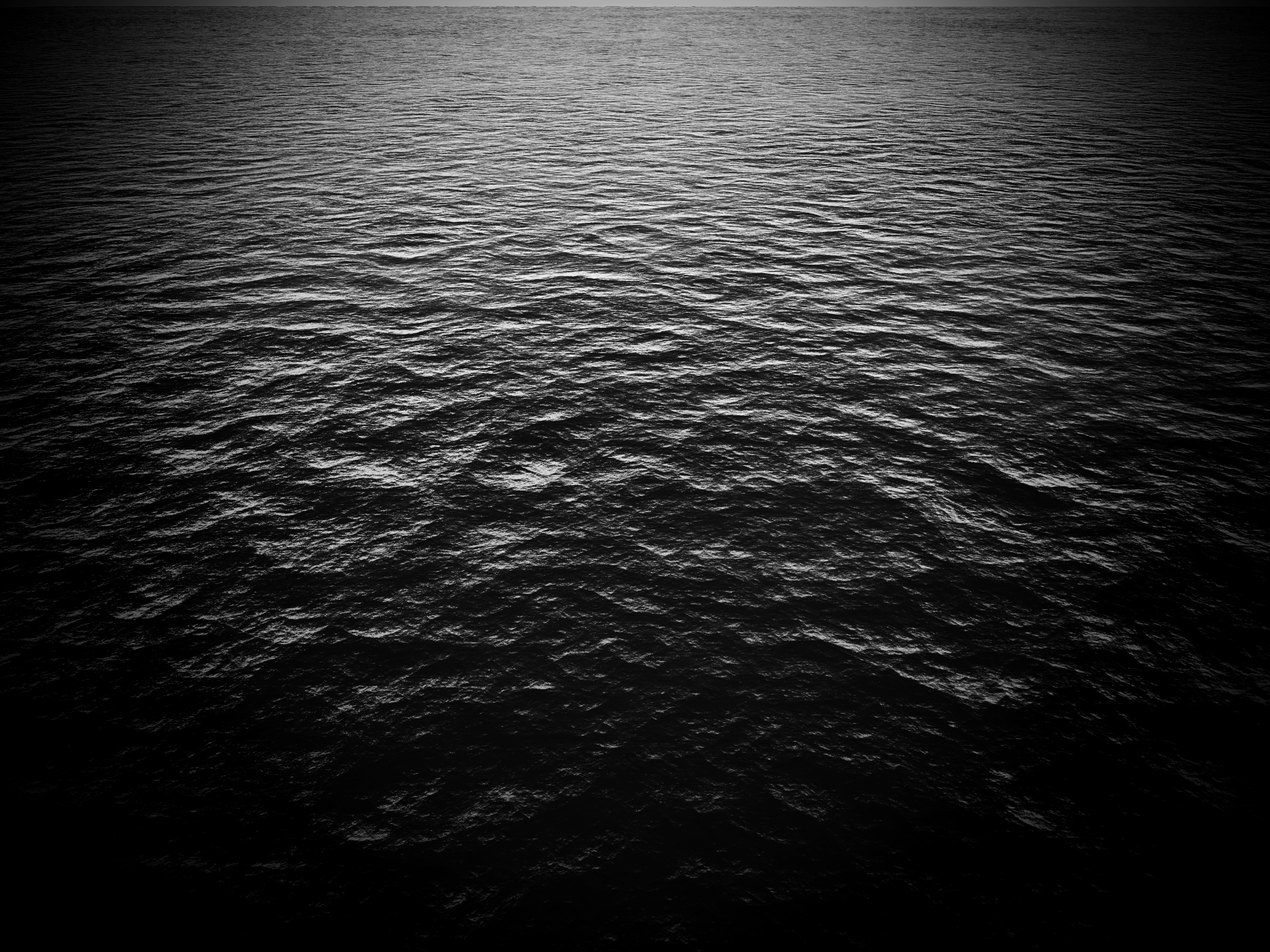 Tomorrow Is an Island is a project by Artist-in-Residence Jason Wee that ventures into deep time and posits crisis as a frame for knowledge. The project figures forth possible futures based on the current global condition of violent populisms, fatal migrations, securitised fears, and asphyxiated commons as well as it questions the privatisation of public space and how it affects the exchanges between bodies and cities. Responding to these attitudes, Tomorrow Is an Island gathers young artists and writers to look far ahead into the future and imagine a possible handbook for travelling to tomorrow.


Jason Wee (b. 1979, Singapore) lives and works in Singapore and New York. His practice is concerned with hollowing out singular authority in favour of polyphony. He transforms singular histories and spaces into various visual and written materials with particular attention to architecture, idealism, and unexplored futures. Wee is the founder and director of Grey Projects, an artists’ space, library, and residency programme that focuses on emerging artists, experimental curatorial practices, new forms of writing, and design propositions. He is editor of the poetry journal Softblow.