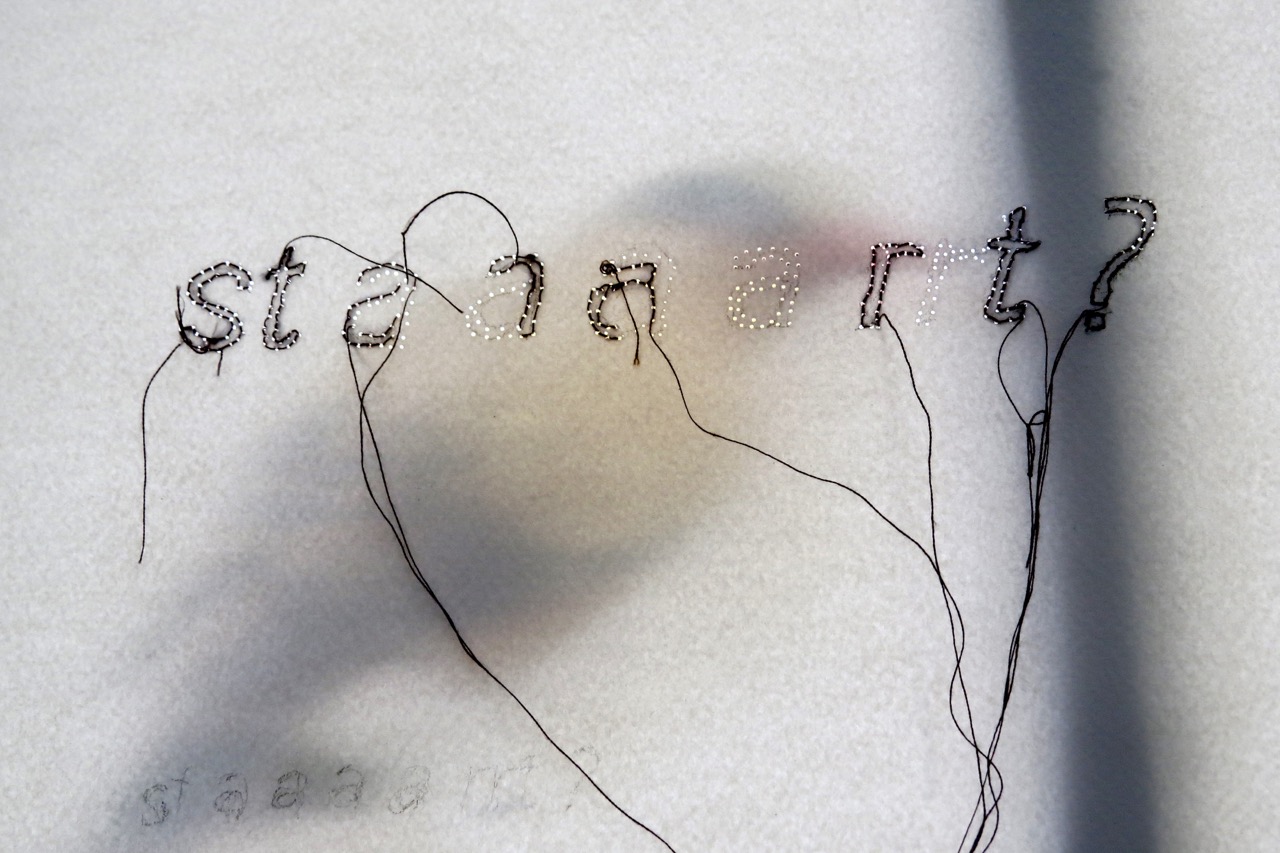 Lucy Davis will talk about interspecies entanglements, natural and art historical legacies, and urban memory in the context of Railtrack Songmaps, a four-year interdisciplinary project delving into competing claims to nature and culture along the former Malaysian railway tracks at Tanglin Halt that the artist developed with a MOE Academic Research Fund Tier 1 at the School of Art, Design and Media (NTU).

Tree shrines, kampung gardeners, songbird gatherings have seeded themselves along the tracks over many decades. Today, a fifty-year-old HDB estate is undergoing demolition with existing communities moving away while the railway was object of an international competition to create a “Green Corridor” modeled on the High Line in New York. Davis has been re-developing an interactive media experience led by bird songs and stories recorded from residents and birders along the tracks. In collaboration with composer Zai Tang, photographer Kee Ya Ting, and graphic designer Hera, she is currently working on a book to be published at the end of the year as well as on a new series of portraits of “bird people.”


The practice of Lucy Davis (b. 1970) encircles nature in art, visual culture, materiality, and memory in Southeast Asia. In 2010, she founded The Migrant Ecologies Project to lead inquiries into questions of culture and nature in Southeast Asia. Her work has been featured in numerous institutions internationally. Her writings have been published in several catalogues and anthologies. She was Founding Editor of the Singapore critical publication series FOCAS Forum on Contemporary Art & Society (2000 – 2007).