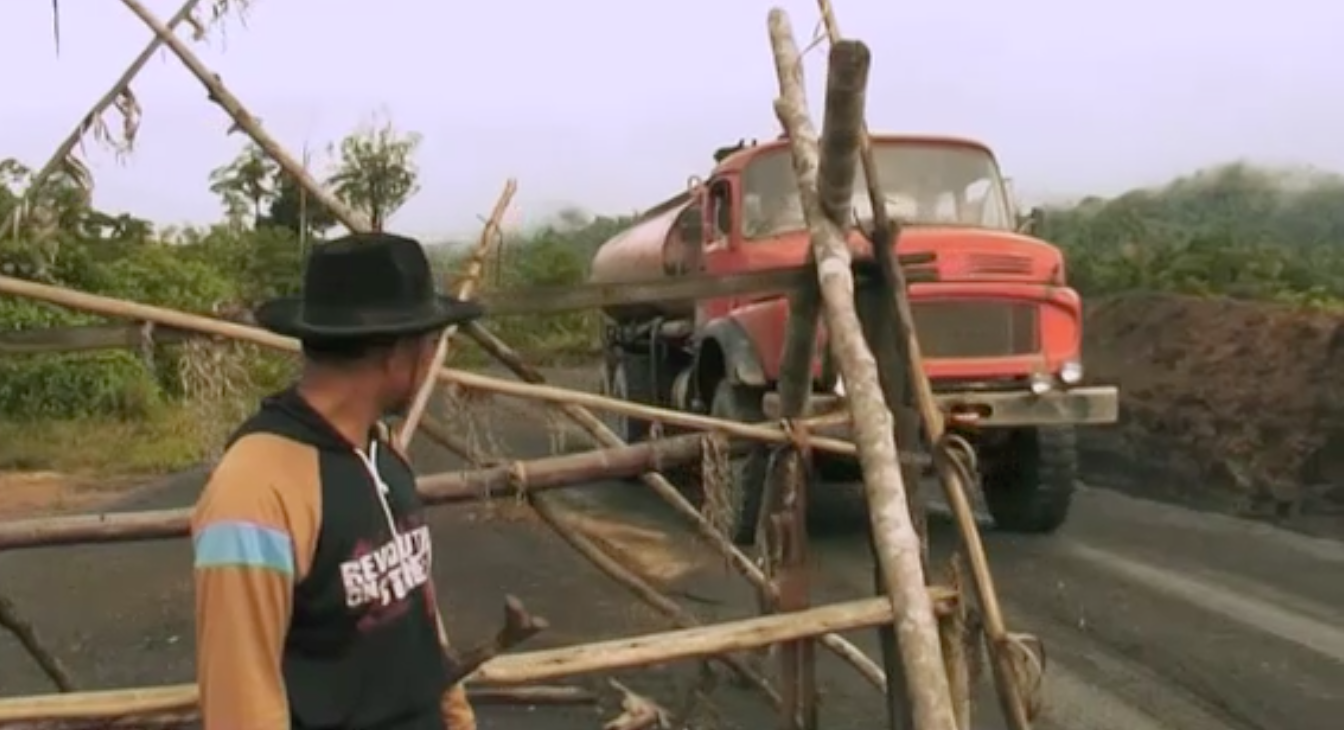 In the context of chi too’s ongoing research on activism and civil disobedience, this studio session present the screening of two documentary films: Penusah Tana (The Forgotten Struggle) (2008) by Hilary Chiew and chi too and Singapore Rebel (2004) by local filmmaker Martyn See. Both films documents episodes of resistance and are brought together because of the artist’s interest in understanding how protest and dissent take shape in Malaysia and Singapore. Penusah Tana (The Forgotten Struggle) addresses the struggles of the Penan, a forest-dwelling tribe in Sarawak, against logging corporations. Singapore Rebel recounts the political journey of Dr Chee Soon Juan, leader of the Singapore Democratic Party.
The screenings will be followed by a conversation between the artist and the filmmaker.

The talk will take place in the artist’s studio.
Please note that Singapore Rebel is rated M18.


chi too (b. 1981, Malaysia) moves across film, music, performance, installations, sculptures, and photography. Shifting between the personal and the political, the public and the private, his performances and artworks touch upon a large spectrum of issues often with a humorous and playful attitude. He participated in the 2013 Singapore Biennale If the World Changed. In 2011 and 2012, he received the prestigious Asian Public Intellectuals Fellowship (API) from The Nippon Foundation.

Martyn See (Singapore) is a Singapore filmmaker. Singapore Rebel was his debut documentary. Initially banned by the Board of Film Censors (BFC), the film was reclassified M18 with a consumer advise of “Mature Content” in 2009. He has also directed Zahari’s 17 Years (2006) and Nation Builders (2007).