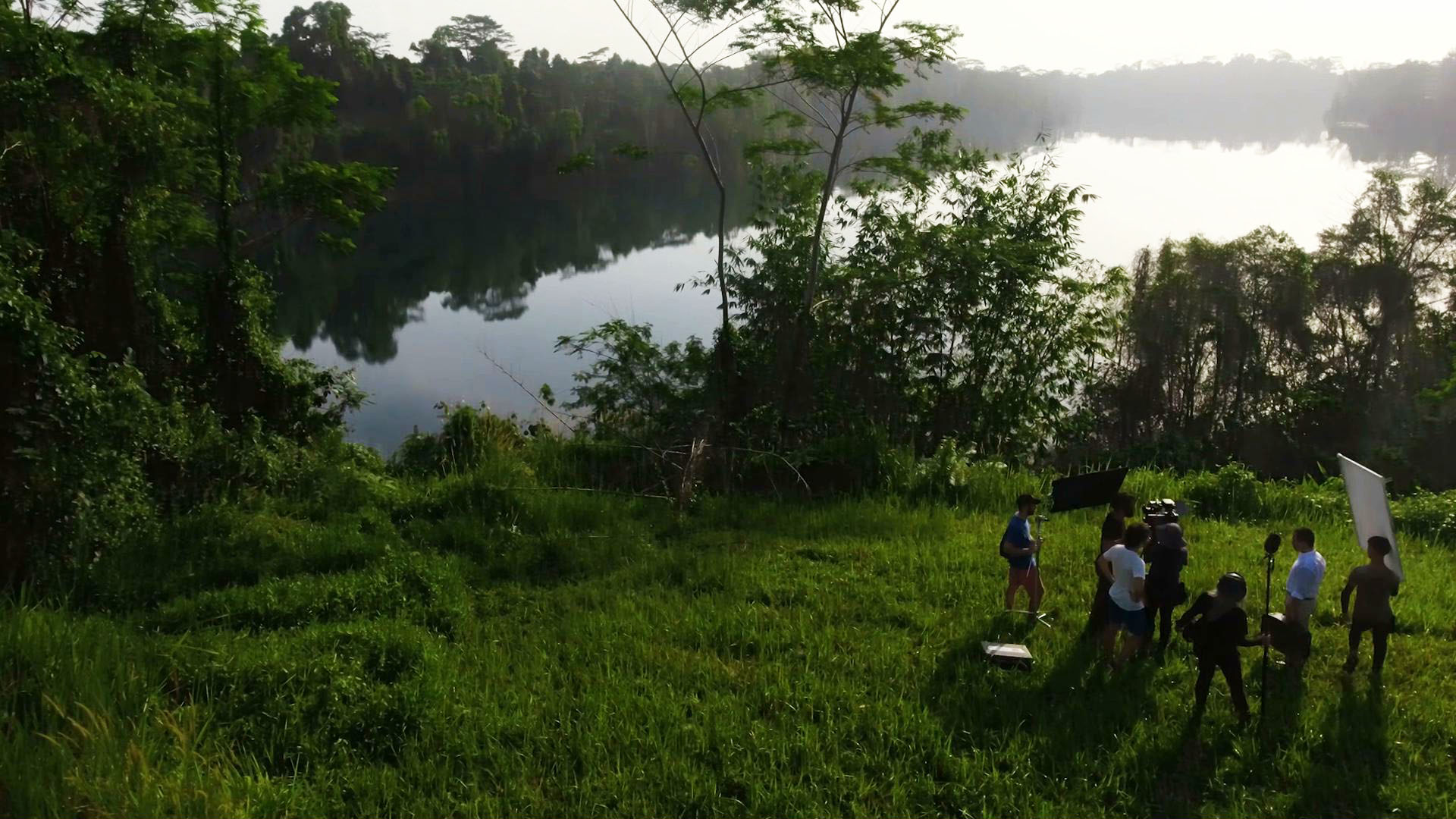 Researching official and unofficial records, media coverage, oral testimonies, and other relevant materials, Kent Chan is excavating a little-known episode of Singapore’s curatorial history: the first group exhibition of Singaporean artists in Europe. Titled Paintings by Singapore Artists, the exhibition took place in 1955 at the former Imperial Institute in London and was organised by Ho Kok Hoe (1922-2015), then chairman of the Singapore Art Society. The research tackles the relation between the colony and the imperial capital in terms of cultural representation culminating in a film project titled Seni, after the Malay word that most approximates the Western concept of “art”. In the talk, Chan will discuss his interests in the history of colonialism and modernity, the tropics and the arts, sharing the artistic process and working methodology that led to the production of the Seni. Act II, the first chapter of the work conceptualized and filmed during his six-month residency.

The talk will take place in the artist’s studio.


KENT CHAN (b. 1984, Singapore) is an artist, filmmaker, and curator. Addressing the relationship between moving images and the contemporary city, his work often results in films and installations that merge text and time-based media. Recently, his interests are focused on the symbolic and political aspects of the tropical imagination. He has received solo exhibitions at SCCA-Ljubljana, Centre for Contemporary Arts, Slovenia (2017); Grey Projects, Singapore (2016); Stedelijk Museum Bureau, Amsterdam, Netherlands (2014) and The Substation, Singapore (2013).