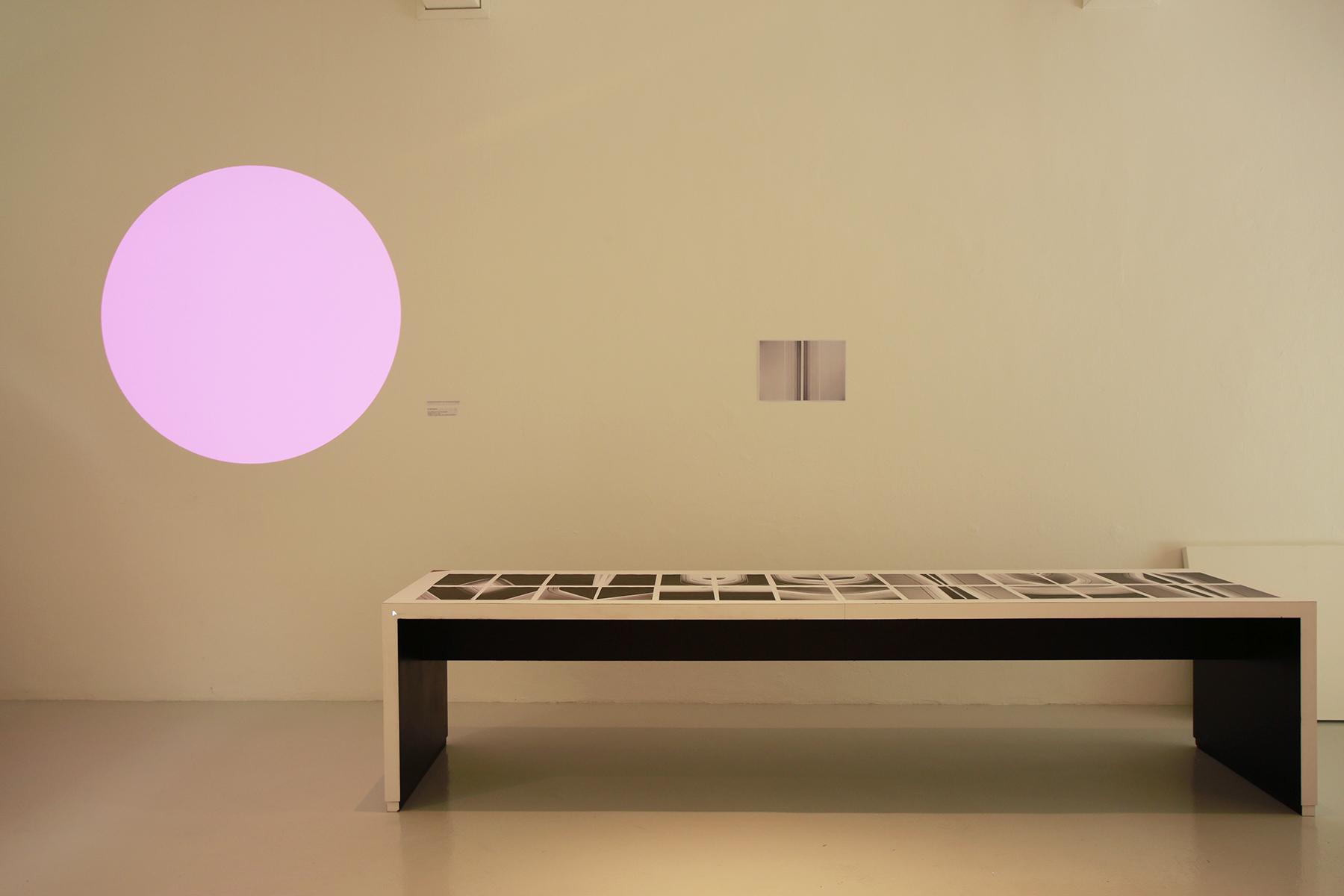 Residencies OPEN offers a rare insight into the often introverted sphere of the artists’ studio. Through showcasing discussions, performances, research and works-in-progress, Residencies OPEN profiles the diversity of contemporary art practice and the divergent ways artists conceive artwork with the studio as a constant space for experimentation and research.


Heman Chong (b. 1977, Malaysia/Singapore) is a Singaporean artist, writer, and curator whose practice develops across a variety of media. He often works as a facilitator of situations in which new narratives and forms of intellectual exchange are enacted to rethink conventional modes of sharing and transmitting knowledge. He has received solo exhibitions in institutions such as Rockbund Art Museum, Shanghai, China (2016); Art Sonje Center, Seoul, Korea (2015); and The Reading Room, Bangkok, Thailand (2013).

Ho Rui An (b. 1990, Singapore) is an artist and writer working at the intersection of art, cinema, performance, and theory. He is interested in the emergence, transmission, and disappearance of images within contexts of globalism and governance. Ho has presented his work in several international institutions such as Queensland University of Technology Art Museum, Brisbane, Australia (2016); Hessel Museum of Art, New York, United States (2015); LUMA/Westbau, Zurich, Switzerland (2015); Para Site, Hong Kong (2015); Witte de With, Rotterdam, Netherlands (2014); Serpentine Galleries, London, United Kingdom (2013), among others.

siren eun young jung (b. 1974, South Korea) has been investigating and challenging cultural expectations and gender constructs in Korean society through the lens of Yeosung Gukgeuk, a traditional type of Korean theatre that reached its peak of popularity in the 1950s and 1960s. Working across a wide range of mediums such as films, photographs, performances, and installations, her works deeply engage the aging community of Yeosung Gukgeuk practitioners addressing issues of resistance, affect, and performativity. Her works have been included in numerous group exhibitions such as: Taipei Biennial 2016, Taiwan (2016); Discordant Harmony, Hiroshima City Museum of Contemporary Art, Japan (2015); and 8th Asia Pacific Triennial of Contemporary Art, QAGOMA, Brisbane, Australia (2015).

Jason Wee (b. 1979, Singapore) lives and works in Singapore and New York. His practice is concerned with hollowing out singular authority in favour of polyphony. He transforms singular histories and spaces into various visual and written materials, with particular attention to architecture, idealism, and unexplored futures. Wee is the Founder and Director of Grey Projects, an artists’ space, library, and residency programme that focuses on emerging artists, experimental curatorial practices, new forms of writing, and design propositions. He is editor of the poetry journal Softblow.