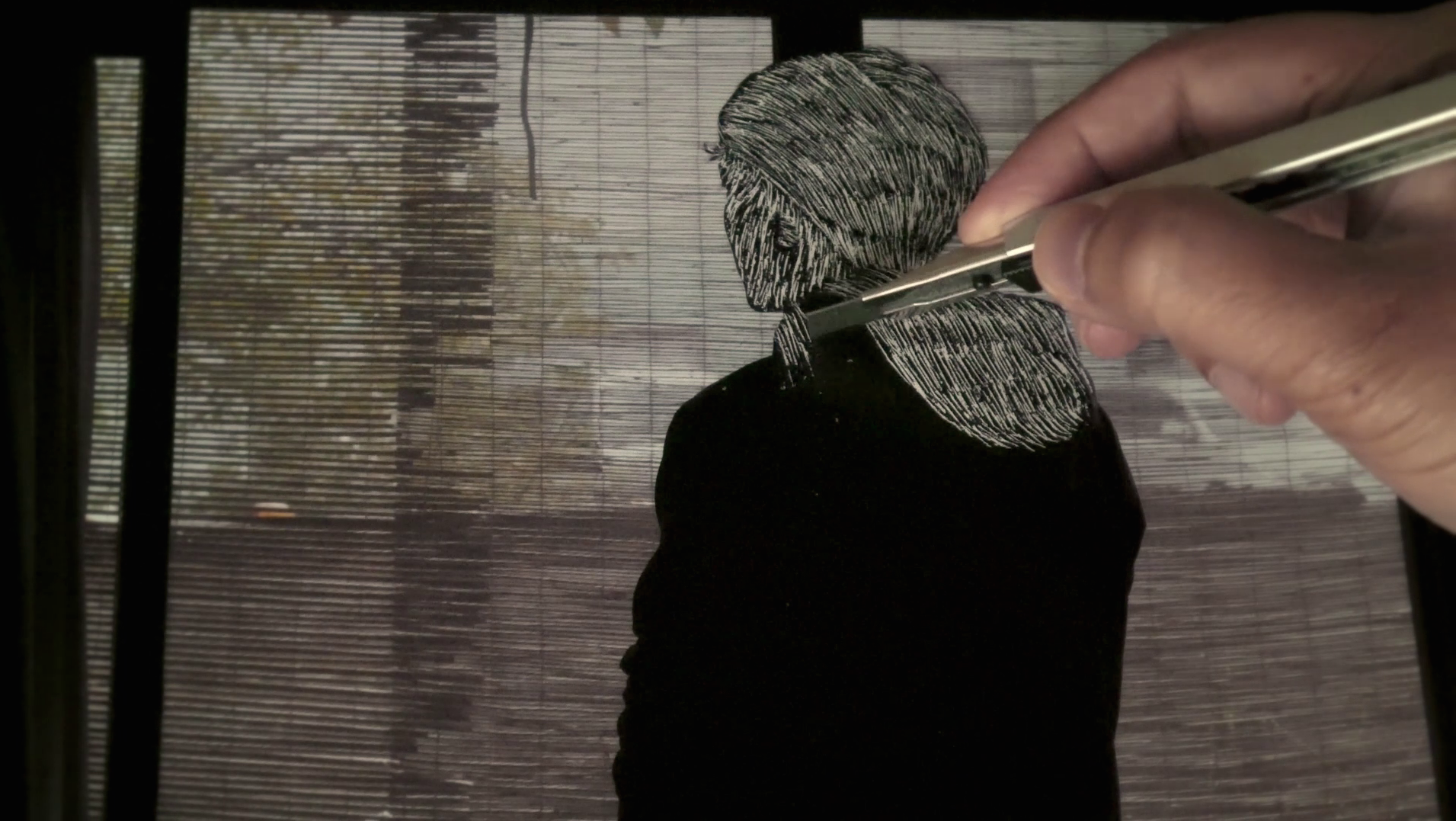 Screened all together for the first time in Singapore, Prapat Jiwarangsan’s film trilogy follows the meandering paths that lead migrant workers across Asia. Framing conditions of psychological and material uncertainty, the films eschew a documentarist approach and touch poetically on the workers’ precarious living conditions, slippery legal status, and experience of displacement while they also convey strategies of resilience, resistance, and adaptation.

The screening will be preceded by an introduction by the artist.

DJ Dok Rak used to work for a radio station in Chiangmai. After the shut-down of anti-military radio stations that followed the 2014 coup d’état in Thailand, she lost her job. “Ah Tay” is a boy of Karen ethnicity who secretly works in a village and fears being sent back to Myanmar due to the lack of identification documents. Dream-like sequences unfold around a pond, a symbolic sanctuary where the two characters face the reality of their submerged existence and quietly yearn for a far-fetched freedom.

Until today, thousands of Thai migrant workers live in a state of uncertainty in South Korea. Stringing together interviews, footage from the workers’ everyday lives, and recordings of job-hunting phone calls, the work flits between generations of migrants including an 80-year old Thai veteran who fought in the South Korean Army during the Korean War of 1950. Alternating sharp and saturated images with visual blackouts, Jiwarangsan captures the elusive quality of the workers’ existence.

Drawn by the economic boom of the late 1980s and early 1990s, a large number of migrant workers relocated to Japan without a proper legal status. Destination Nowhere tells the story of a Japan-born Thai teenager whose mother, a Thai migrant worker who “illegally” lived in Japan for many years, was deported back to Thailand. The artist’s scraping of the boy’s silhouette, together with photographs and objects inspired by his life, alludes to the young man’s unrecognised status and his fight to stay in the only country he calls home.

The practice of Prapat Jiwarangsan (b. 1979, Thailand) is rooted in a deep fascination with archival materials which the artist peruses and reconfigures in order to question the relationships between nationalism and history, memory and politics in Thailand. In recent years, he has turned his focus to the experience of migrant workers outside of their home countries. His films and installations have been included in international group exhibitions such as, most recently, Singapore Biennale 2019: Every Step in the Right Direction; DIASPORA: Exit, Exile, Exodus of Southeast Asia, MAIIAM Contemporary Art Museum, Chiang Mai, Thailand (2018), and festivals including the 47th International Film Festival Rotterdam, Netherlands (2018) and the 27th Onion City Experimental Film and Video Festival, Chicago, United States (2016).