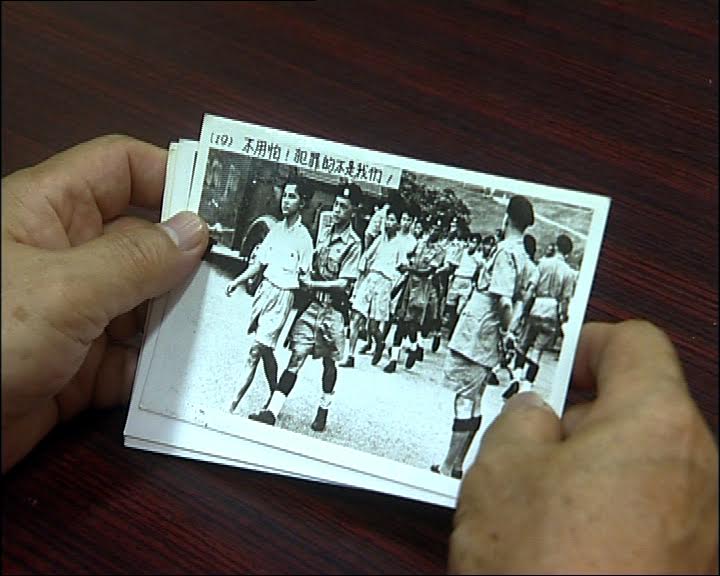 Tan Pin Pin, accomplished filmmaker and Artist-in-Residence, will be in conversation with Dr Hong Lysa, historian, independent scholar and author of The Scripting of a National History: Singapore and Its Pasts (2008). This dialogue will revolve around their influences, motivations, and also discuss the overlap in their work on non-mainstream Singapore history.


Tan Pin Pin (Singapore) is a filmmaker interested in notions of identity construction and the role of memory, archives and documentation in the formation of that identity. Tan Pin Pin’s award-winning films include Moving House (2001), Singapore GaGa (2005), Invisible City (2007) and To Singapore, with Love (2013).  The latter, about Singapore political exiles is banned from public screenings. She has an MFA from Northwestern University.

Dr Hong Lysa (Singapore) is a historian who used to work on 19th century history of Thailand before turning to Singapore history. She co-authored The Scripting of a National History: Singapore and its Pasts (2008) and co-edited and contributed chapters to The 1963 Operation Coldstore in Singapore: Commemorating 50 Years (2013) and The May 13 Generation: The Chinese Middle Schools Student Movement and Singapore Politics in the 1950s (2011). She is co-editor of Dr Poh Soo Kai's historical memoir Living in a Time of Deception published in February 2016.