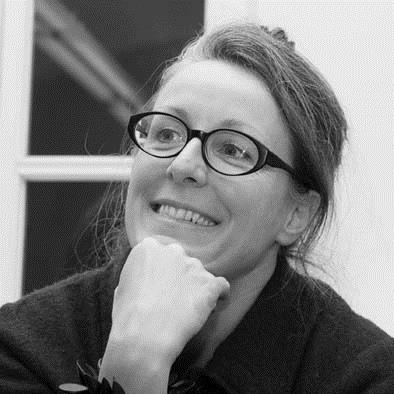 Curator-in-Residence Corinne Diserens will speak about the exhibition as medium with Taipei Biennial as a study where she is guest curator and also touch on past exhibitions she had curated for artists Dieter Roth, Lygia Clark, and Marcel Broodthaers, among others. Diserens will also speak about research in the frame of art school and out of school, in relation to her experience as Director of the ERG, higher art and research academy in Brussels, Belgium.

Corinne Diserens is guest curator for the Taipei Biennial 2016. She currently serves as director of the ERG, higher art and research academy in Brussels, Belgium. Some of her notable previous positions include director and chief curator at the Museion in Bolzano, Italy (2007-2008), Musée des Beaux-Arts in Nantes, France (2003-2006), Les Musées de Marseille in Marseille, France (1996-1999), curator at IVAM in Valencia, Spain (1989-1993), and art director at the 1993 Tyne International Biennial sponsored by the Arts Council of Great Britain.