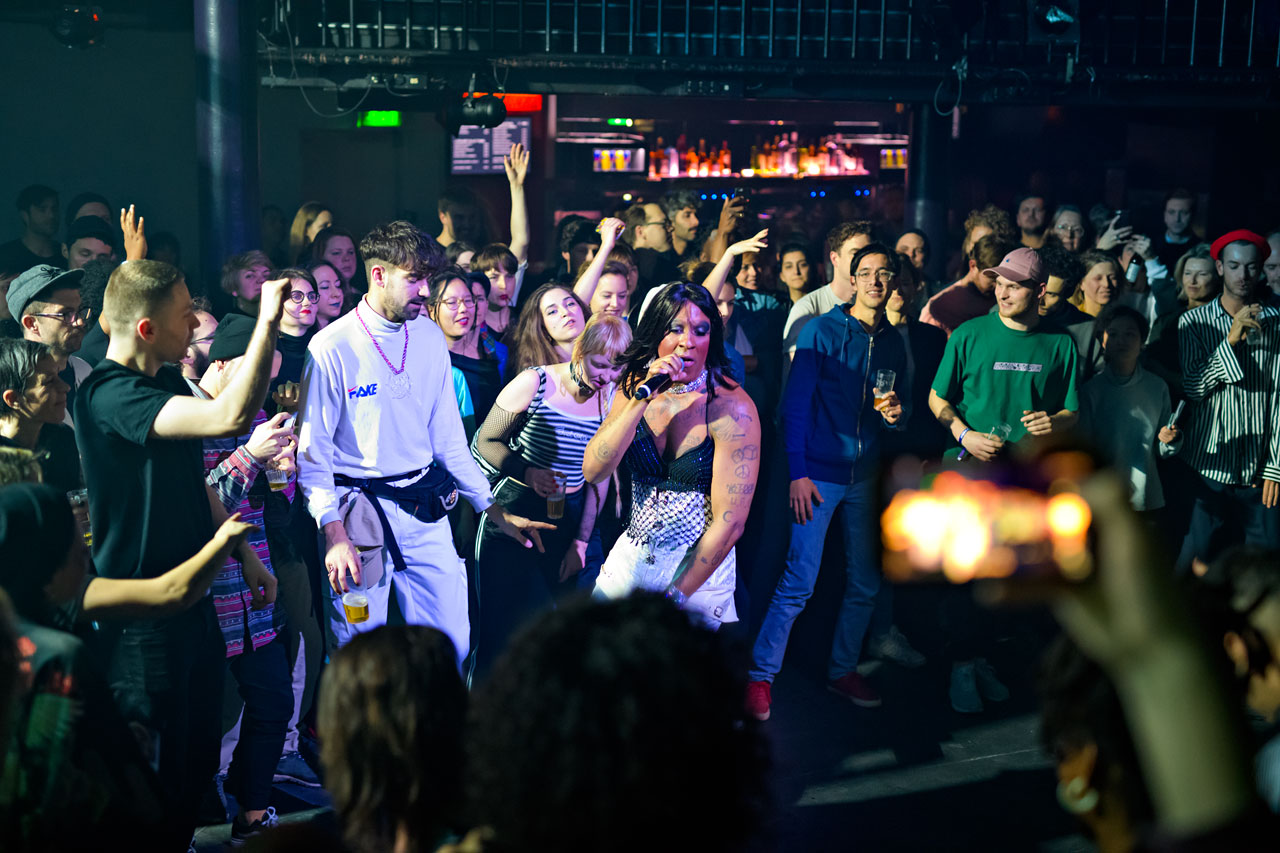 Often considered a poor cousin of highbrow literature and arthouse films, science fiction enables us to imagine possible futures. Twelve years ago, while travelling through the Middle East and Africa, Brigitte van der Sande chanced upon an unexpected amount of sci-fi literature, drawings, and films that envisioned alternative futures as a way to critique existing power structures while shunning censorship. In countries where continuous change is the status quo because of war or political instability, thinkers, artists, and writers are deeply engaged with the liberating potential of the genre. In this talk, van der Sande will discuss how her long-term research on the subject led to the realisation of Other Futures, “a multidisciplinary online and offline platform for thinkers and builders of other futures.” The first edition, which took place in Amsterdam in early 2018, featured non-Western science fiction makers and thinkers mostly from Africa and from the African diaspora; the second edition, slated for 2020, will focus on Asia.

Brigitte van der Sande (b. 1957, Netherlands) is an art historian, curator, and writer based in Amsterdam. She is the artistic director of Other Futures, a multidisciplinary platform that frames science fiction as an empowerment tool to envision the future and build a new and better world. In the early 1990s, van der Sande began a long-term research about the representation of war in art which developed through lectures, workshops, the exhibition Soft Target. War as a Daily, First-Hand Reality held at BAK, basis actuele kunst, Utrecht (2005), and War Zone Amsterdam, a series of presentations which took place at Mediamatic in Amsterdam (2009), accompanied by a reader published on open! Platform for Art, Culture, and the Public Domain. Between 2013 and 2014, she curated See You in The Hague (2013-2014) at Stroom Den Haag, The Hague and she co-curated, with Babs Bakels, The Last Image, an exhibition series about the relationship between death, the camera, and the spectator at The Nederlands Uitvaart Museum Tot Zover (Dutch Funeral Museum So Far), Amsterdam.