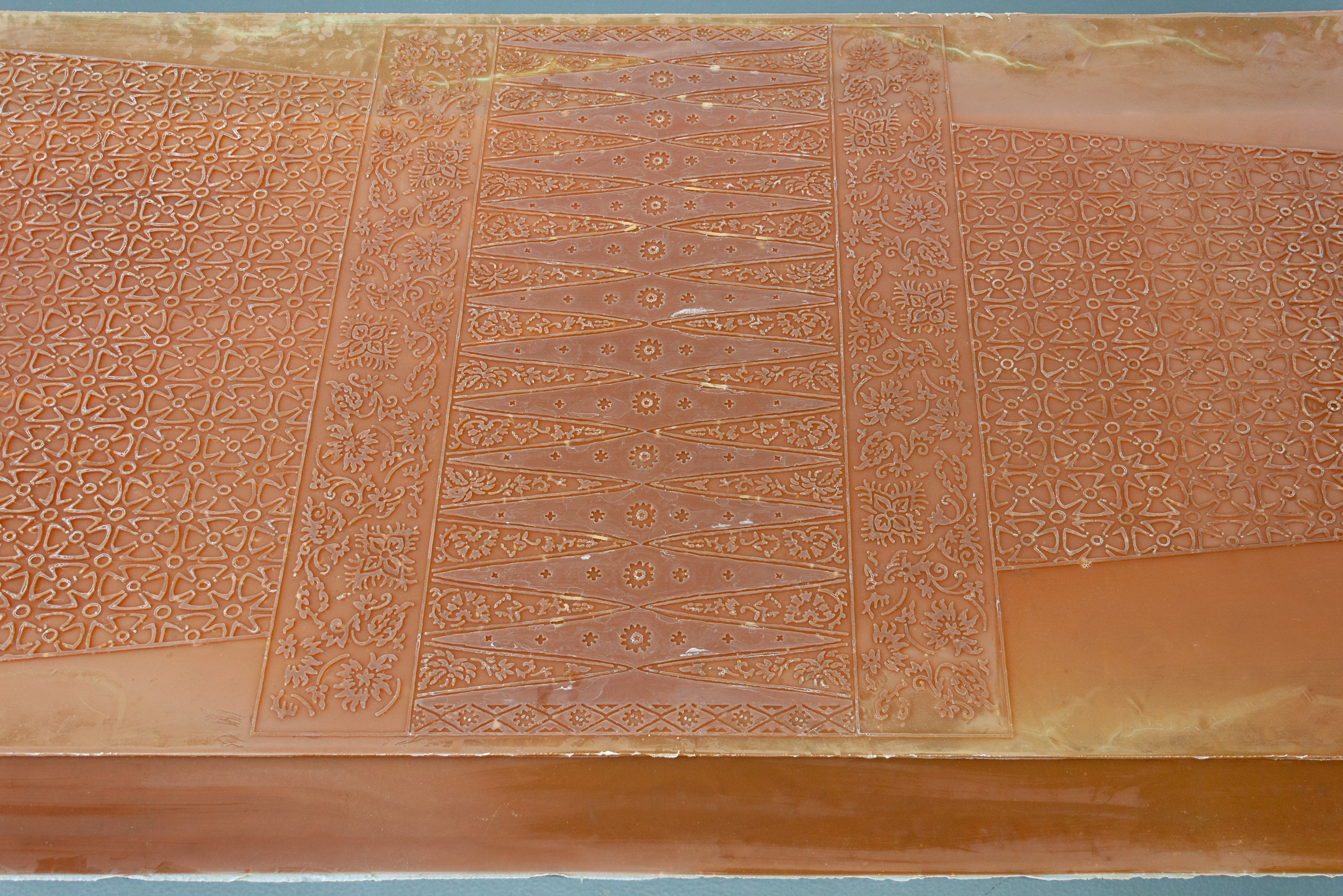 In this talk, Rossella Biscotti interweaves thoughts and methodological considerations on some recent works that engage collective voices and female figures. She will present the research process that led to the making of Surati (2019), a work inspired by a character in Pramoedya Ananta Toer’s tetralogy Buru Quartet (1980-88) who contracts smallpox voluntarily in her efforts to escape subjection as a concubine under Dutch colonialism, and Clara (2016), a work related to the eponymous female Indian rhinoceros imported to Europe by a captain of the Dutch East India Company in the 18th century. Finally, she will touch upon I dreamt that you changed into a cat (2013), a complex audio and sculptural work created through a one-year long “oneiric laboratory” with the female inmates of Venice’s women prison during which night dreams were shared and vegetable organic waste was turned into a compost installation.