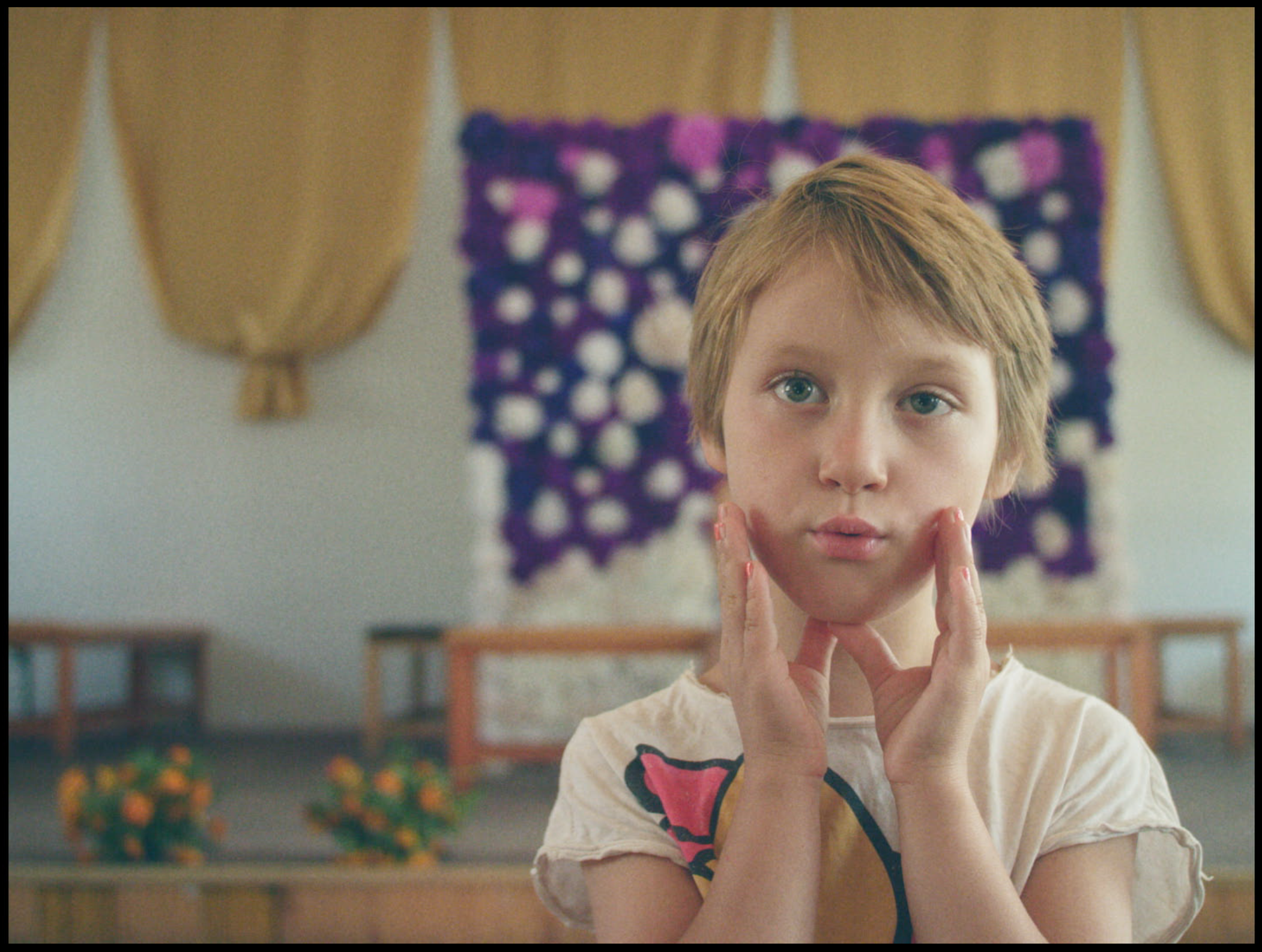 Irina Botea Bucan and Jon Dean’s artistic collaboration is based upon an interest in the decentralization of cultural discourse and the possibility of sustaining creative differentiation outside of a dominant hegemonic system of values and critique. Through merging various roles (visual artists, filmmakers, educators, community workers), they have developed a ‘three-way’ symbiotic artist-educator-research methodology that they apply in various socio-cultural contexts, and seek to place people’s experiences as the central ‘vehicle of meaning’. Combining reenactment strategies with auditions, elements of cinéma vérité and forum theatre, they look into the role conflict, history, language and music play in the formation of the individual and the community. In Singapore, the artists are continuing their long-term comparative research into the history, usage, and the possible imagination of cultural houses/community clubs as places where “culture” can be authored collectively. During this programme, they will present previous films and discuss their collaborative practice.