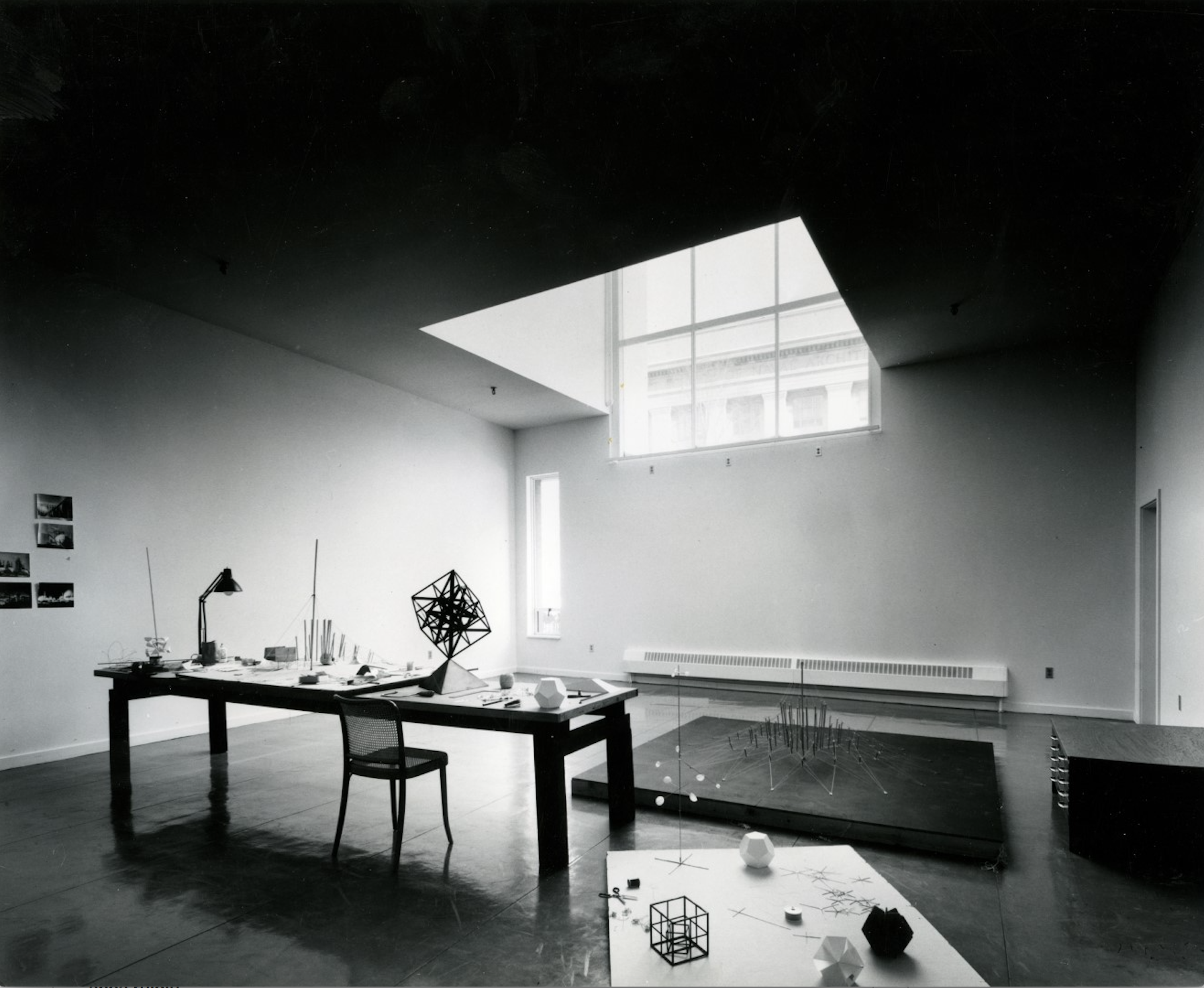 Residencies Insights: György Kepes and the Agency of Interthinking. MIT’s Center for Advanced Visual Studies as the Gatekeeper of a Universal Utopia. Lecture by Márton Orosz (Hungary/Germany), Curator-in-Residence

Márton Orosz’s lecture will address the holistic and concept-oriented approach of György Kepes and his understanding of art’s capacity to foster social transformation as a collaborative effort. A painter, designer, photographer, urban planner, curator, art theorist, editor, and educator, Kepes established the Center for Advanced Visual Studies (CAVS) at MIT, in 1967, as a think-tank for artistic agency. Orosz will discuss his visionary programme and utopian project to reconcile the “two cultures” in the Cybernetic Age, revealing some of the Center’s lesser known visual practices that aspired to reach a higher synthesis of human integrity by exploring the relationship between the media and the senses. He will also map out the trans-regional circulation of Kepes’s ideas on the integration of art, science and technology, positioning Southeast Asia as a significant catalyst of Kepes’s legacy.


Márton Orosz (Hungary/Germany) is Curator of the Collection of Photography and Media Arts at the Museum of Fine Arts in Budapest and the Acting Director of the Vasarely Museum. He has recently curated Hungarian Artists and the Computer (2016), Time Landscape. Alan Sonfist and the Birth of Land Art (2014), Film Experiments Brought to Light (2014).

He earned his PhD in Art History at the Eötvös Loránd University in Budapest. During his studies, he has been Terra Fellow at Smithsonian American Art Museum in Washington D.C. and György Kepes Fellow for Advanced Studies and Transdisciplinary Research at MIT, Boston. His publications range across the history of photography, film, and collecting. His essay on Gyorgy Kepes’ Polaroid experiments appeared in AR – Artistic Research (Berlin, 2013). His study on the 1930s European abstract animated film industry was published in Regarding the Popular. Modernism, the Avant-Garde and High and Low Culture (Berlin, 2011).