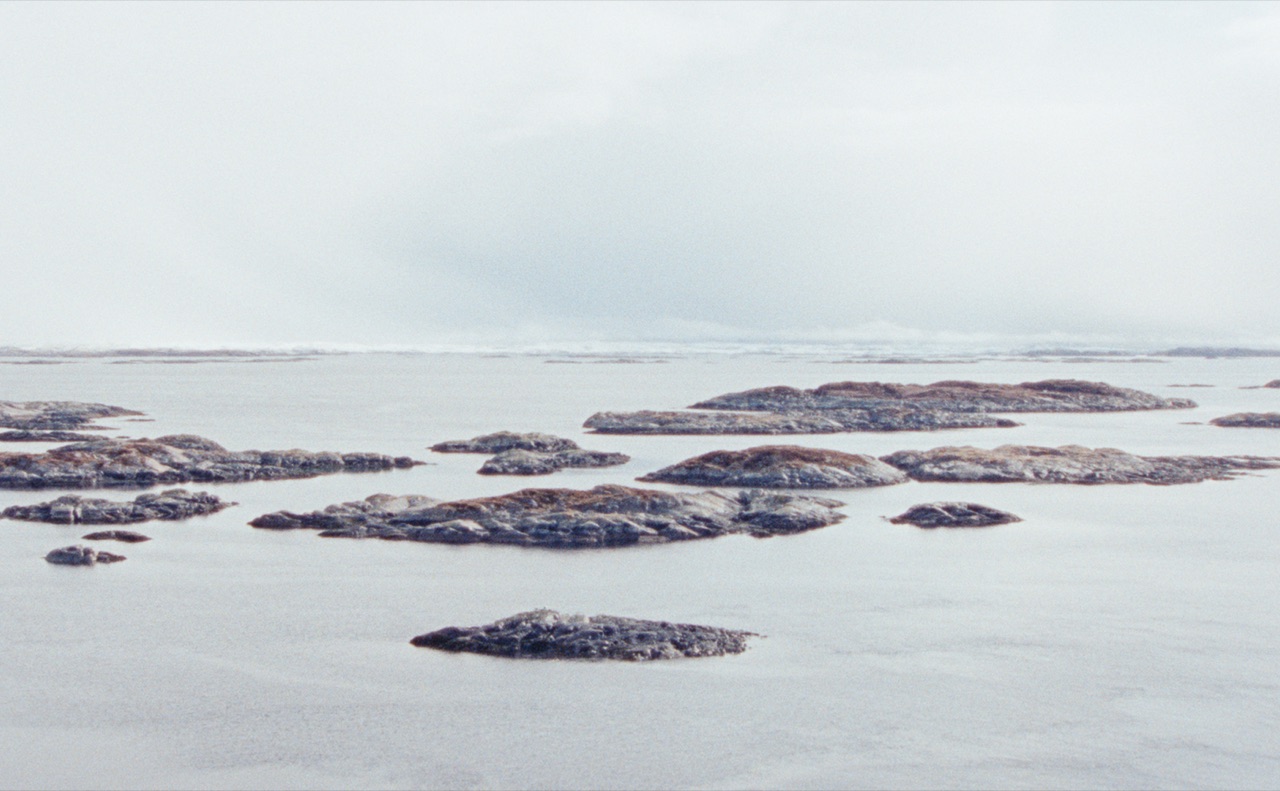 The latest film produced by Artist-in-Residence Manon de Boer, An Experiment in Leisure (2016, 35 min) whispers a collective reflection on the rhythms of creation and on the relationship between free time and creativity. Drawing on the theories of British psychoanalyst Marion Milner (1900-1998) about the dynamics of concentration, daydreaming, and open-ended time, de Boer collected the voices of several artists reflecting upon their creative processes and weaved them together with the sounds a Norwegian seascape. Capturing the images of the artists’ empty workspaces and those of the deserted marine landscape, the film slows down the process of perception and composes a lyrical essay on leisure as a condition for inspiration.

Held in The Single Screen, the screening will be introduced by a conversation between the artist and Dr Anna Lovecchio, Curator, Residencies.