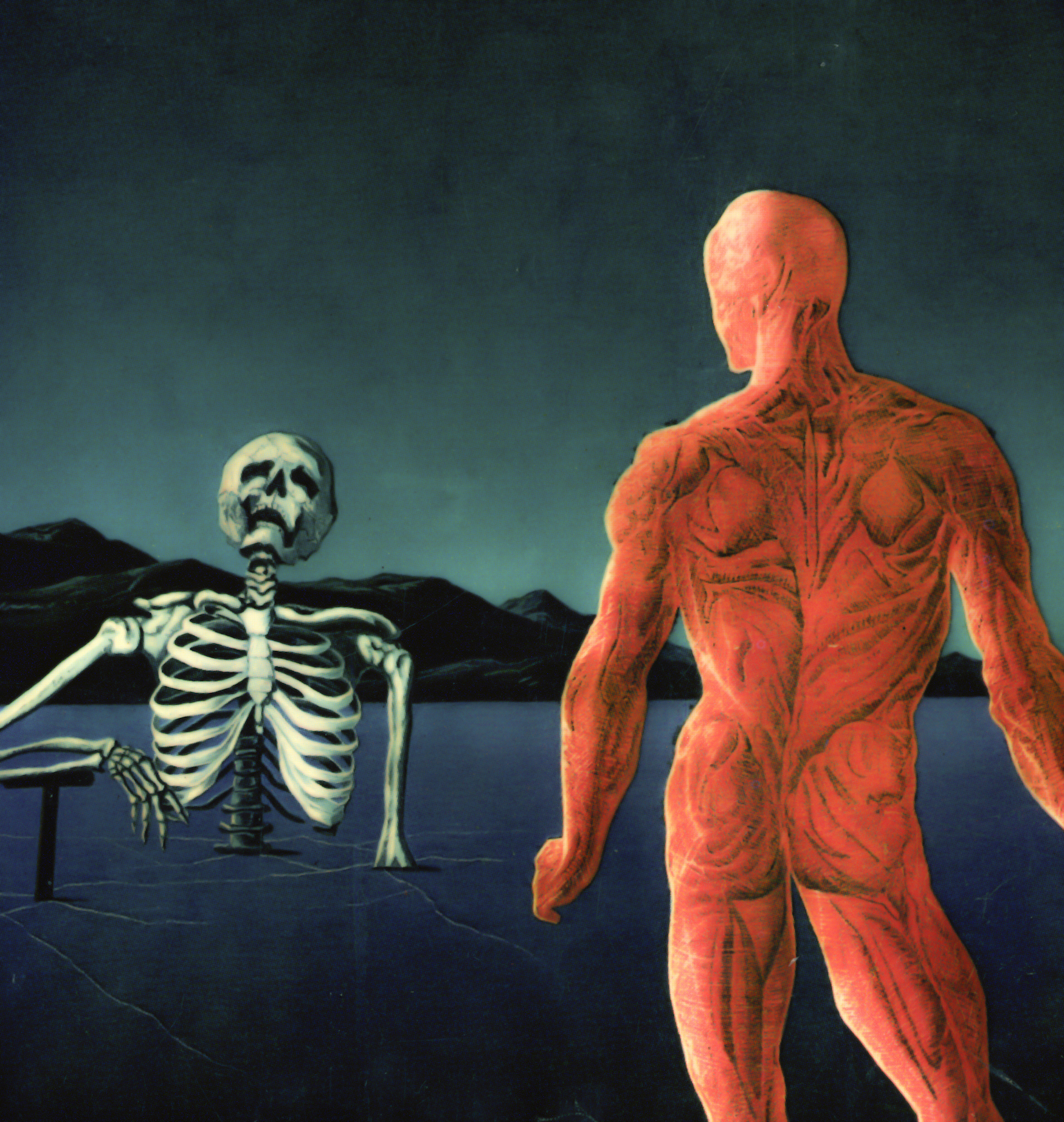 Ergonomic Futures is a multi-part project that asks questions about contemporary “fitness” through the lens of speculative evolution. Consisting of seats designed for future bodies that currently serve as museum furniture, a website (www.ergonomicfutures.com), and a lecture, the work comes out of Tyler Coburn’s interviews with paleoanthropologists, ergonomists, evolutionary biologists, and genetic engineers. To each he has asked: What are future scenarios for imagining new types of human bodies and how might this thought experiment reframe conversations about body normativity in the present day?

In the lecture, Coburn will discuss genetic engineering, the founder effect, postplanetary living, and other matters that contribute to the biological, philosophical, and legal definition of the “human.”


Tyler Coburn (b. 1983, United States) is an artist and writer based in New York. He received a BA in Comparative Literature from Yale University and an MFA from the University of Southern California. In 2014-2015, he was a fellow in the Whitney Independent Study Program. His work has been presented in group exhibitions at ZKM, Karlsruhe, Germany (2017); 2016 Gwangju Biennale, South Korea; Kunstverein Hamburg, Germany (2016); de Cordova Sculpture Park, Lincoln, United States (2015); Shanghai Biennale, China (2014); Institute of Contemporary Arts, London, United Kingdom (2012), amongst others. His writing has appeared in publications such as Frieze, e-flux, Mousse and Rhizome. Most recently, he participated in Container Artist Residency 01, a residency program that takes place onboard commercial cargo ships.

Image credit: Book cover of Olaf Stapledon, Last and First Men: A Story of the Near and Far Future [1930]. New York, Magnum Books, 1978. Courtesy the artist.