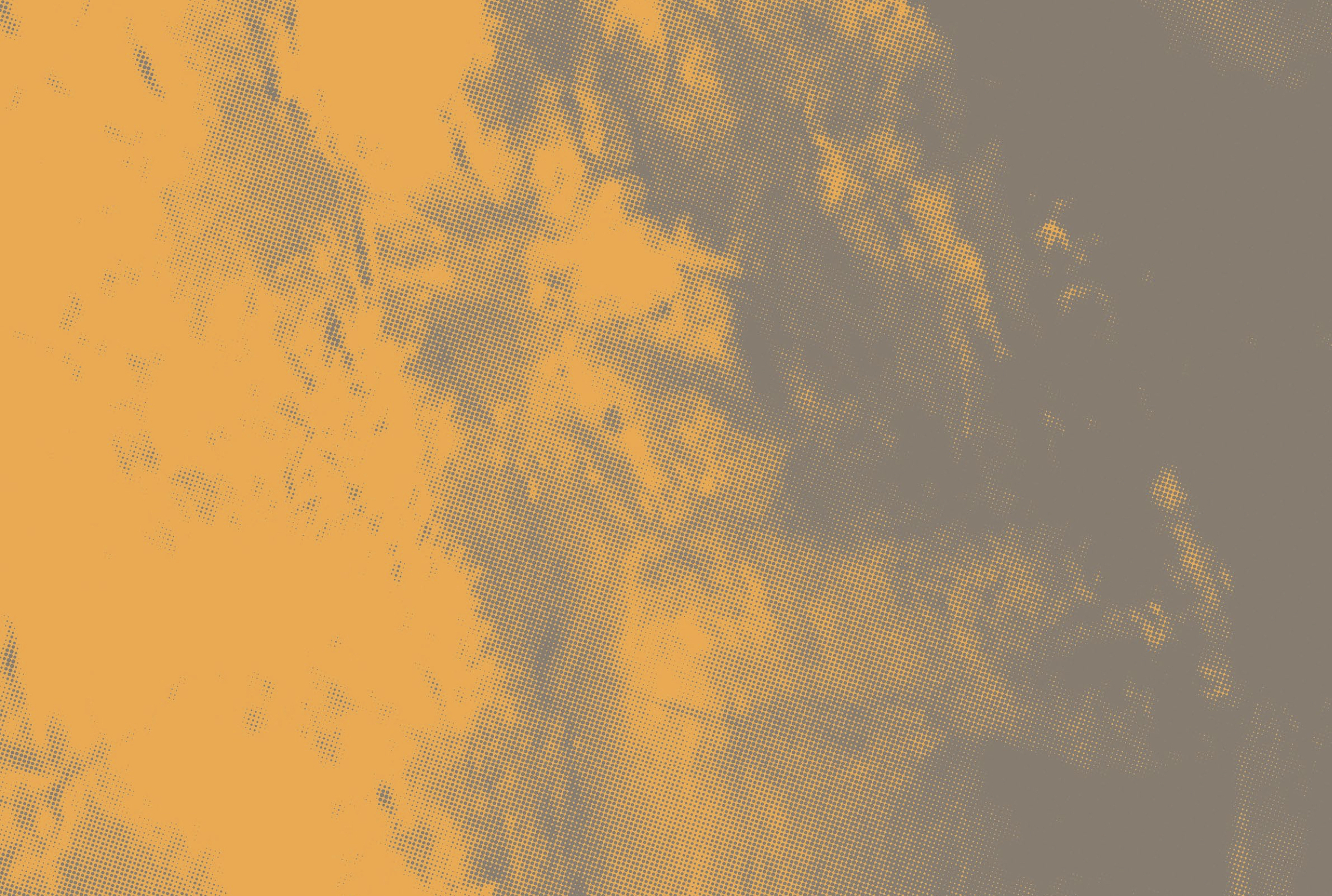 Expanding upon the research undertaken in preparation for the upcoming Yinchuan Biennale, opening from June to September 2018, Biennale artistic director Marco Scotini will discuss a new concept of the environment and the role contemporary art may play when it engages the extra-disciplinary. In its thematic constellation, the presentation will address the relationship between nomadic space and rural space (as semiotics of subjectification), labour-in-nature and nature-in-labour (as forms of production), voice and book (as forms of expression), minorities and multiplicities (as forms of social assemblage). Scotini will argue how, in this project, the new paradigms that inform our understanding of living systems are not reduced to the subject matter of the Biennale but are rather employed to question the limits of the exhibition format as such in order to eventually produce a new ecological model for exhibitions.

BIOGRAPHY
Marco Scotini (Italy) is a curator, writer, and art critic based in Milan. He is currently Artistic Director of the FM Centre for Contemporary Art, Milan. Since 2004, he has been Head of the Visual Arts and Curatorial Studies Department at NABA, Milan and, since 2014, he has been Head of Exhibitions Program at Parco Arte Vivente (PAV), Turin. During his career, Scotini has curated more than 200 solo exhibitions of artists and has collaborated with art institutions such as Documenta (2017); MSU, Museum of Contemporary Art Zagreb (2015); SALT, Istanbul (2014); Castello di Rivoli (2013); Raven Row, London (2013); Bildmuseet Umeå (2012); Massachusetts Institute of Technology (2011); Manifesta (2009); and Van Abbemuseum, Eindhoven (2007), amongst many others. He curated the Albanian Pavilion at the Venice Biennale in 2015 and co-curated the 1st edition of the Anren Biennale, China, in 2017. He is Artistic Director of the 2nd Yinchuan Biennale that will open in June 2018. Image credit: Copyright Mousse Agency, 2018.