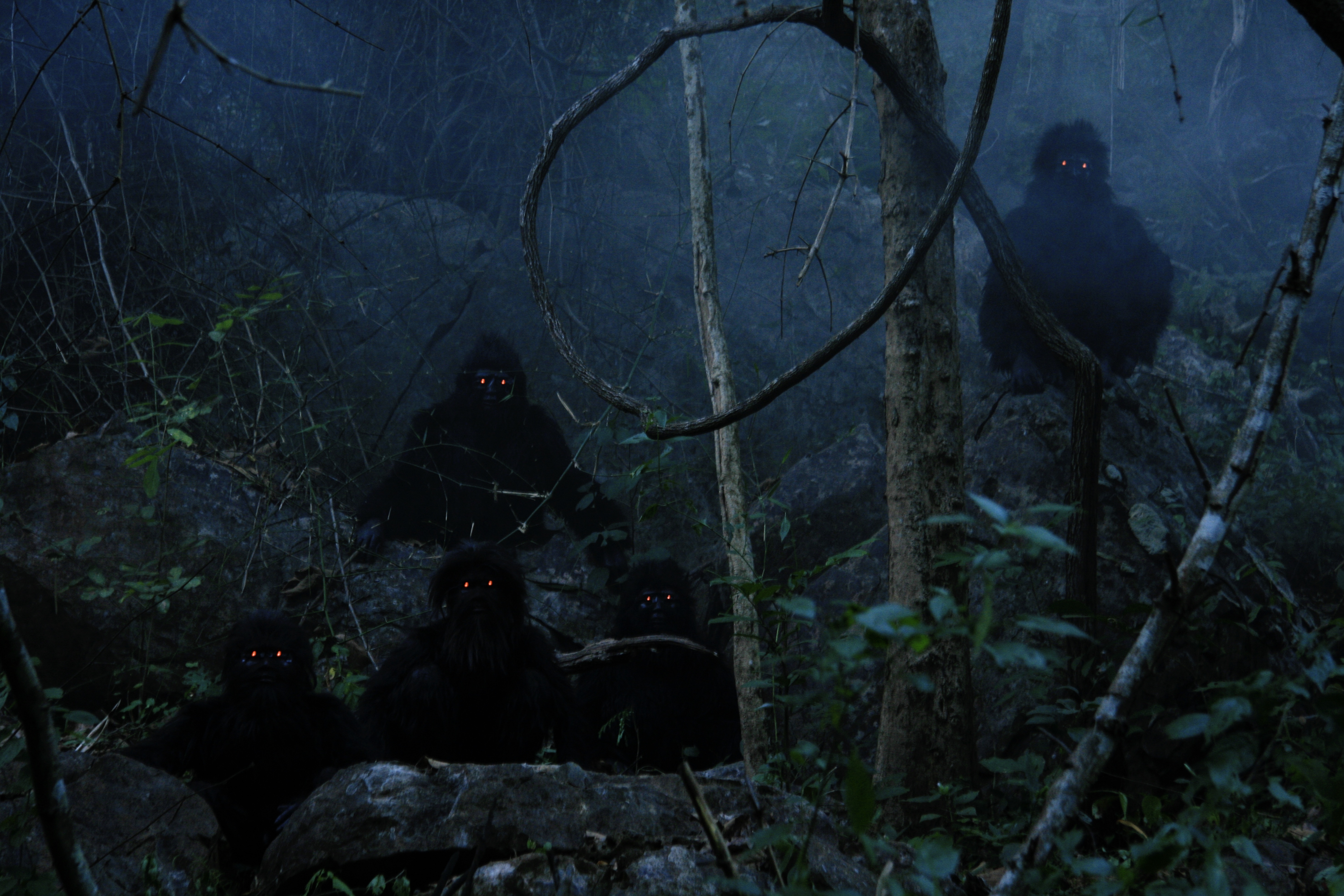 Images are in motion. As their nature keeps evolving, the metamorphosis of the imaginary is subject to constant acceleration. Where are images headed? And, more importantly, how are they changing? Over the last twenty years, the dialogue between art and cinema, film and moving images, black box and white cube, has been one of the most exciting and innovative areas of study generating a wide range of exhibitions, festivals, academic research, publications, and symposia. Yet, in spite of thriving discourses and practices centred on the moving image and film, large-scale exhibitions and festivals, save for a few exceptions, fail to experiment with formats and venues. In this lecture, Andrea Lissoni will reflect on his own display strategies for time-based works arguing that artists’ films and moving images are “modern classics.”

Dr Andrea Lissoni is Senior Curator, International Art (Film) at Tate Modern, London (United Kingdom). At Tate Modern, he launched an annual Cinema Programme conceived as an exhibition unfolding throughout the year. He also curated the major survey exhibition Joan Jonas (2018), the Turbine Hall commission by Philippe Parreno (2016), and the live programme for the opening of the new building (2016). In 2018, he co-curated The Sound of Screens Imploding, Biennale de l’Image en Mouvement, Geneva (Switzerland)/Turin (Italy). In 2012, he co-founded Vdrome, an online cinema for artists and filmmakers. Previously, he was curator at HangarBicocca, Milan (2009-13) and co-director of the international festival Netmage, Bologna (both Italy). In April 2020, Lissoni will take up the position of artistic director at Haus der Kunst in Munich (Germany).