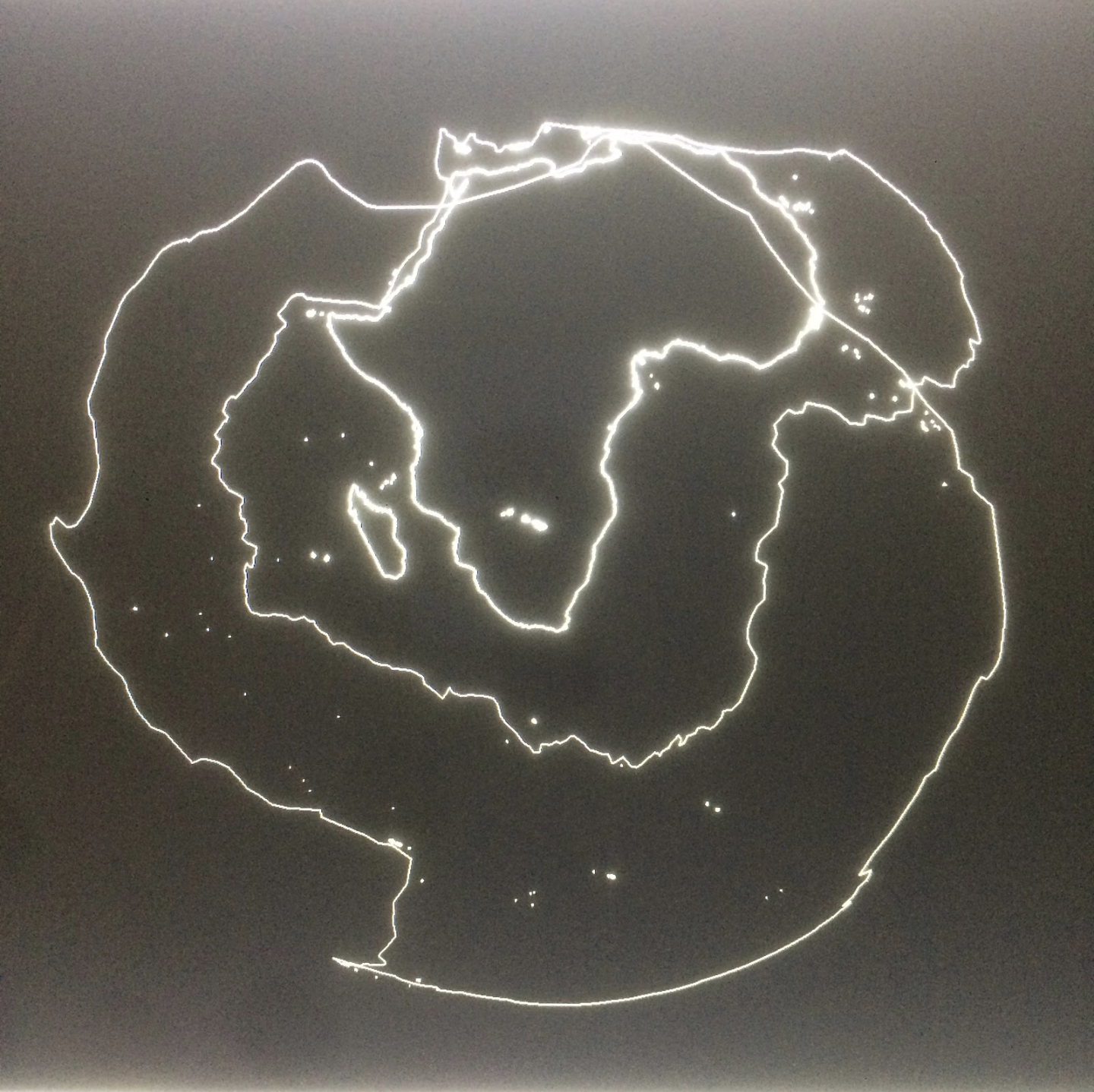 From the fiery flatness of the Kalahari Desert in Southern Africa to the snowy peak of the isolated Mauna Kea in Hawai‘i—raising 10,000 meters from the seabed—, the movements of the African and Pacific Plates give shape to the planet itself. Over lengths of time of tens of thousands of years, Oceanic Islanders have navigated from Africa to the Pacific across oceans larger than continents with the aids of swells, animals, and angiosperms. Their understanding of time is characterised by a radical spatial inversion with the past laying in front, rather than behind. In this talk, Sean Connelly will share a preview of Hydraulic Islands, his ongoing project that charts the movements and temporalities defining human presence in the Pacific through architectural techniques of site analysis, 3D cartography, and animated mappings.

Sean Connelly (b.1984, United States) is an artist, urban ecologist, and architect. His research addresses the role of innovative design in recovering ahupua‘a, a traditional Hawaiian spatial configuration. Connelly operates both independently and collaboratively out of After Oceanic, his studio practice which pursues projects in the realms of architecture, landscape, and infrastructure. He is also the author and producer of Hawai‘i Futures, a virtual intervention and educational tool for island urbanism. His work has been shown across the United States at the Honolulu Biennale (2017); Honolulu Museum of Art (2015) and Santa Fe Art Institute (2016).