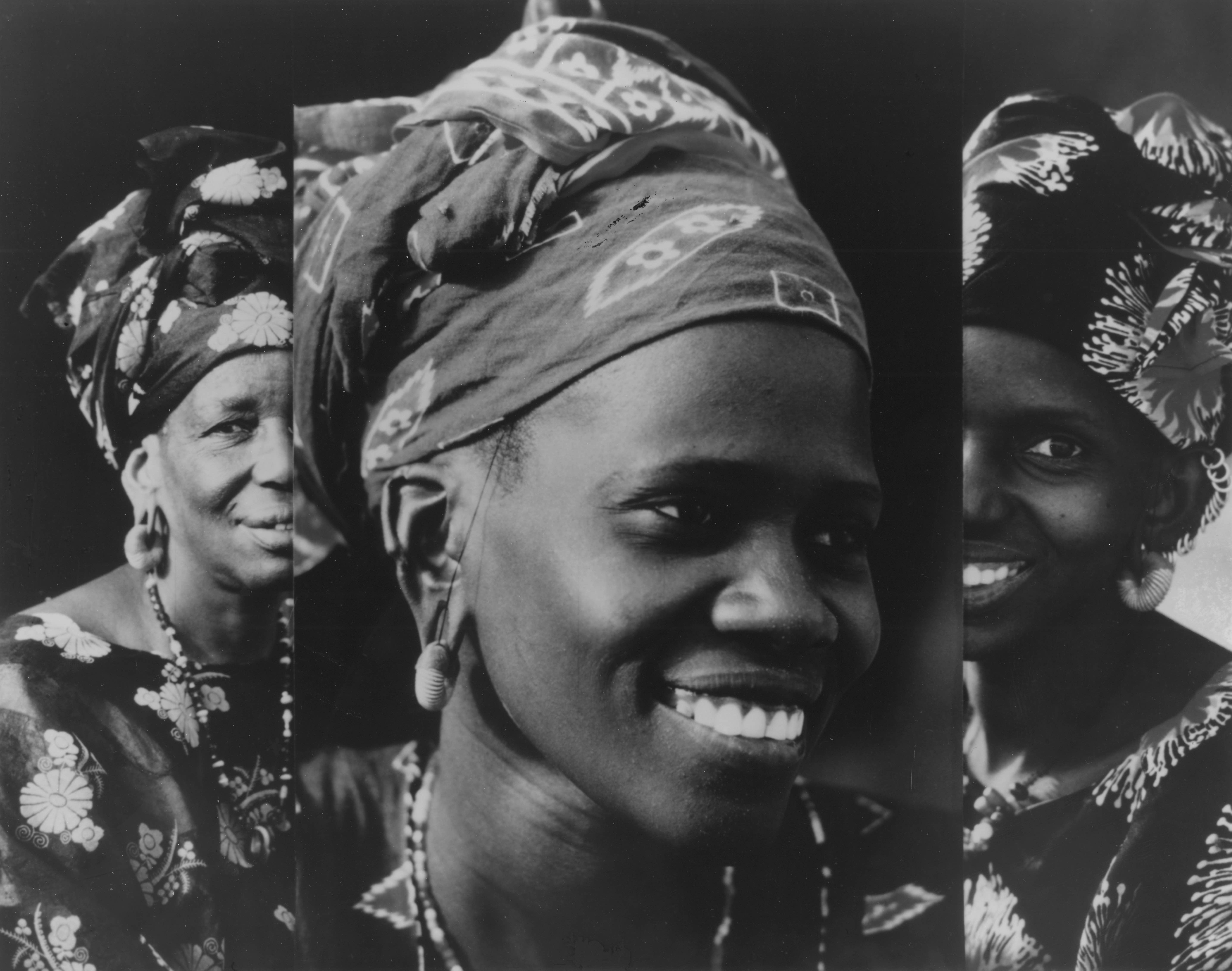 With her remarkable and widely discussed first film, Trinh brings the conventions of the documentary to our attention and asks how films in the field of documentary and ethnographic tradition have consecutively established a power to manipulate the way in which we perceive different cultures. By gathering filmic means and techniques that reject the traditional narrative forms, Trinh constantly alerts us to our own process of perception, furthermore reminding us that watching a movie is not a passive, but an active process.