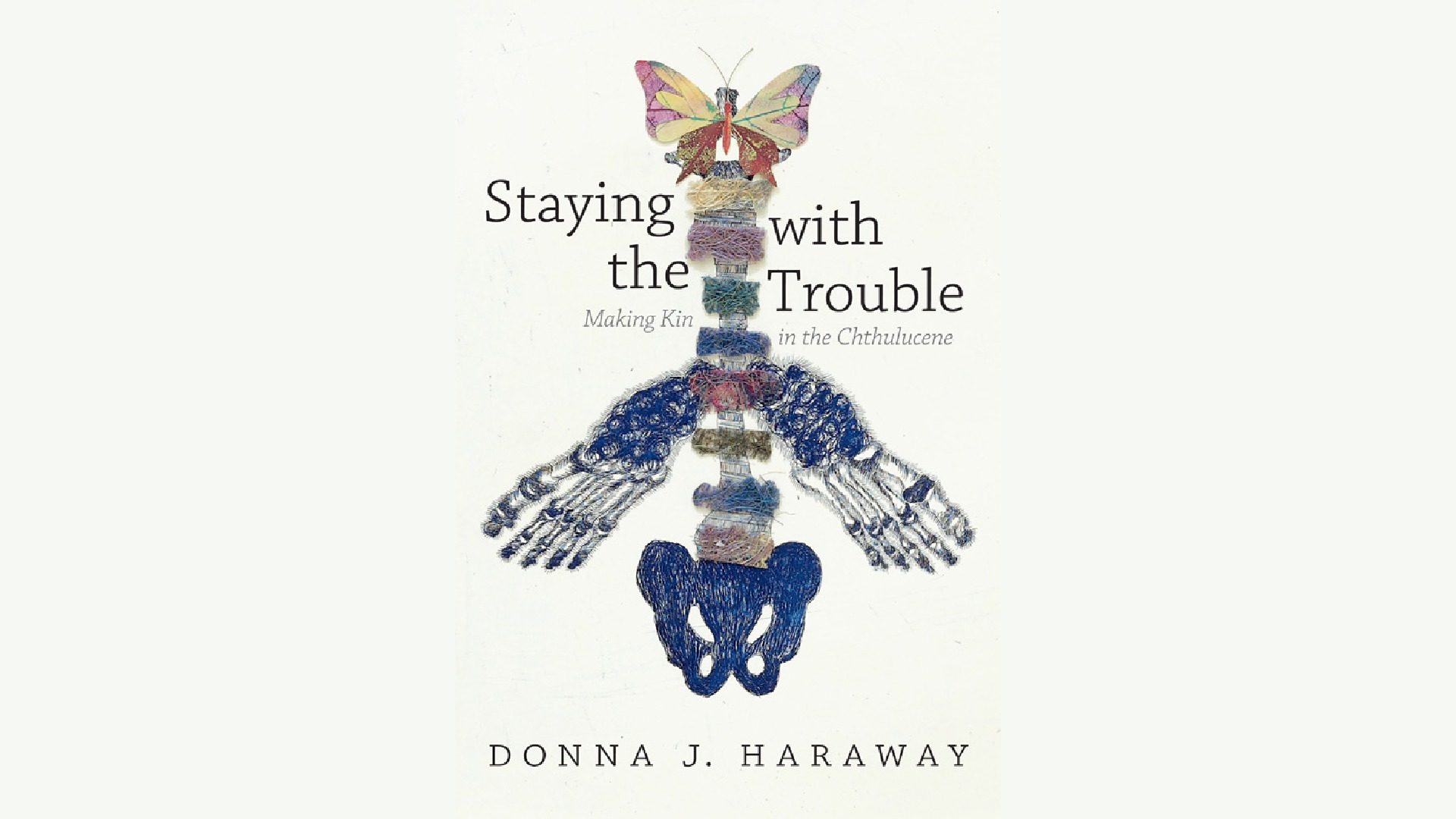 During these reading sessions, participants will look at and discuss texts from books such as Donna Haraway’s Staying with the Trouble: Making Kin in the Chthulucene and Rosi Braidotti’s The Posthuman. The group will explore the possibility of a critical humanity, ranging from cohabitation with other forms of life to more dystopian scenarios. This links to the Centre’s overarching research topic Climates. Habitats. Environments., which examines, among others, the precarious conditions of human habitats due to climatic shifts, and their impact on geo-political, social, and cultural systems.

Ute Meta Bauer (Germany/Singapore) is the Founding Director of the NTU CCA Singapore, and Professor, School of Art, Design and Media, NTU, Singapore. Previously, she was Associate Professor in the Department of Architecture at Massachusetts Institute of Technology (MIT), Cambridge, where she also served as Founding Director of the MIT Program in Art, Culture, and Technology (2005–13). For more than three decades, Bauer has curated exhibitions and presentations, connecting contemporary art, film, video, and sound through transdisciplinary formats including Documenta11 (2002), 3rd berlin biennale for contemporary art (2004), and the US Pavilion for the 56th Venice Biennale (2015).

Dr Andreas Spiegl (Austria) studied art history at the University of Vienna and is since 1990 teaching at the Academy of Fine Arts Vienna. He held the position of Vice Rector for Academic Affairs and Research from 2003 to 2011, and is since 2015 Head of the Institute for Art and Cultural Studies. His work focuses on the connections between theories of space, subject, and media. He has numerous publications on art and art and media theory. He also works as a freelance curator and art critic, collaborating with artists, dancers, fashion designers, and photographers.