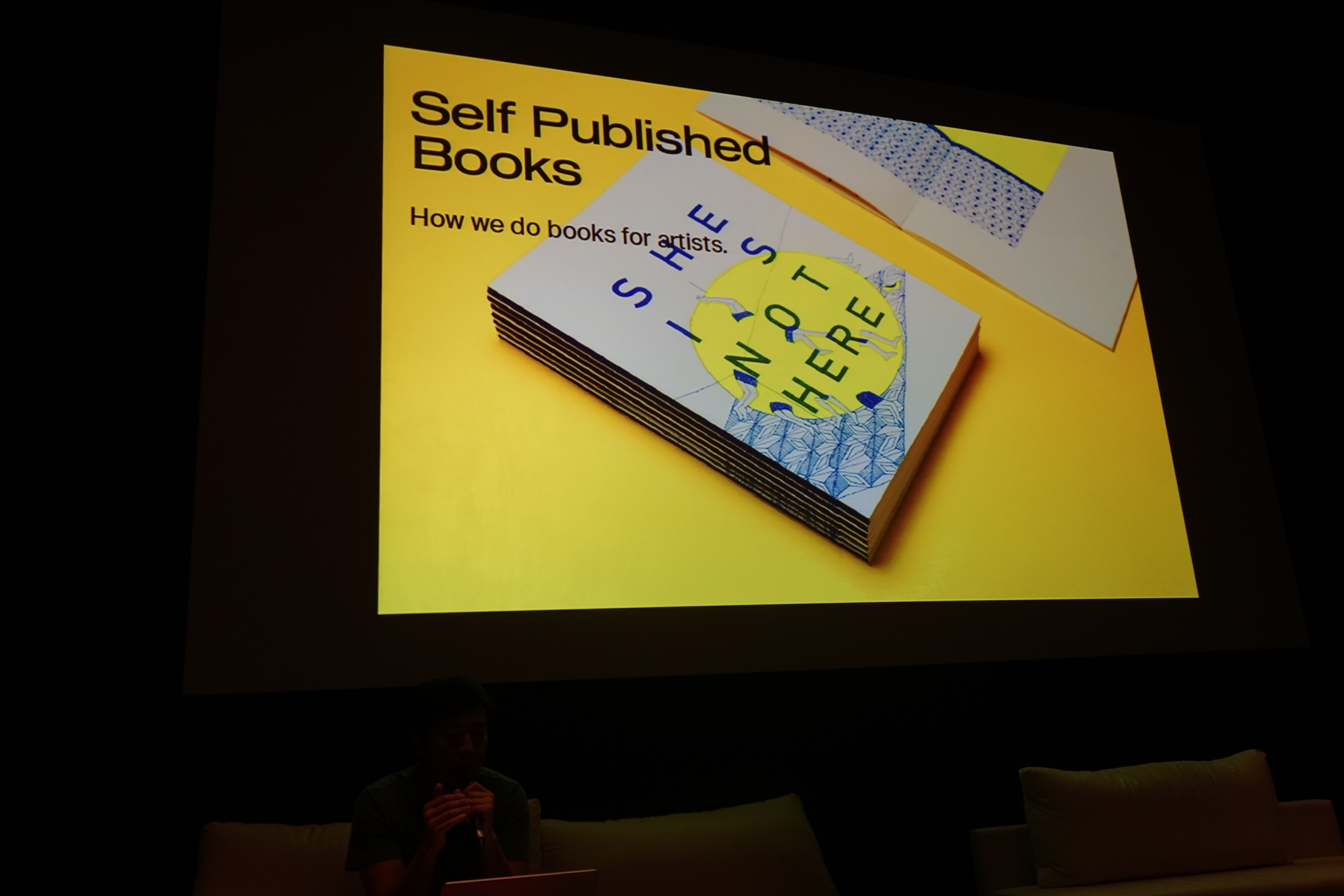 The conversation will revolve around the role of publishing art writing and cultural histories, with representatives from both established and relatively young imprints questioning the role institutions play in creating a discursive space for writing art histories.

Ute Meta Bauer (Germany/Singapore) is the Founding Director of the NTU CCA Singapore, and Professor, School of Art, Design and Media, Nanyang Technological University, Singapore. Previously, she was Associate Professor in the Department of Architecture at Massachusetts Institute of Technology (MIT), Cambridge, where she also served as Founding Director of the MIT Program in Art, Culture, and Technology (2005–13). For more than three decades, Bauer has worked as curator of exhibitions and presentations, connecting contemporary art, film, video, and sound through transdisciplinary formats including as co-curator of Documenta11 and the 3rd Berlin Biennale for Contemporary Art. She also co-curated the US Pavilion for the 56th Venice Biennale featuring eminent artist Joan Jonas. She publishes regularly on artistic and curatorial practice. Bauer was an expedition leader of TBA21-Academy The Current (2015–18) exploring the Pacific Archipelago and littorals that are most impacted by climate change and human interventions in their environments.

Victoria Hindley (United States) joined the MIT Press after working in publishing and the arts for two decades in both the USA and Europe. She acquires books on art, visual culture, design, and architecture. Interested in the complex systems through which we produce knowledge, she focuses on global discourses that are politically-engaged, culturally informed, and which illuminate transformative lines of critical inquiry.

Trasvin Jittidecharak (Thailand), Founder, Silkworm Books and Mekong Press. Mekong Press Foundation was initiated in 2008 to establish a network of publishers and support publishing in the Greater Mekong sub-region. Jittidecharak actively supports copyright law in Thailand. She served as advisor to the board of the Publishers and Booksellers Association of Thailand from 2010 to 2015 and was on the Executive Committee of the International Publishers Association from 2012 to 2017. She is a member of the IPA’s Freedom to Publish Committee, and, most recently, launched the ASEAN Illustration Award and co-founded the International Children’s Content Rights Fair (ICCRF) in Chiang Mai, Thailand.

Li Qi (China) is the Editor-in-Chief of LEAP, and Deputy Editor of The Art Newspaper China. He is also former Senior Curator at the Rockbund Art Museum in Shanghai where he organised the HUGO BOSS ASIA ART Award for Emerging Asian Artists, curated Heman Chong: Ifs, Ands, or Buts, and co-curated Felix Gonzalez-Torres. Li Qi previously served institutions such as the Ullens Center for Contemporary Art (UCCA) in Beijing and the British Film Institute (BFI) in London.