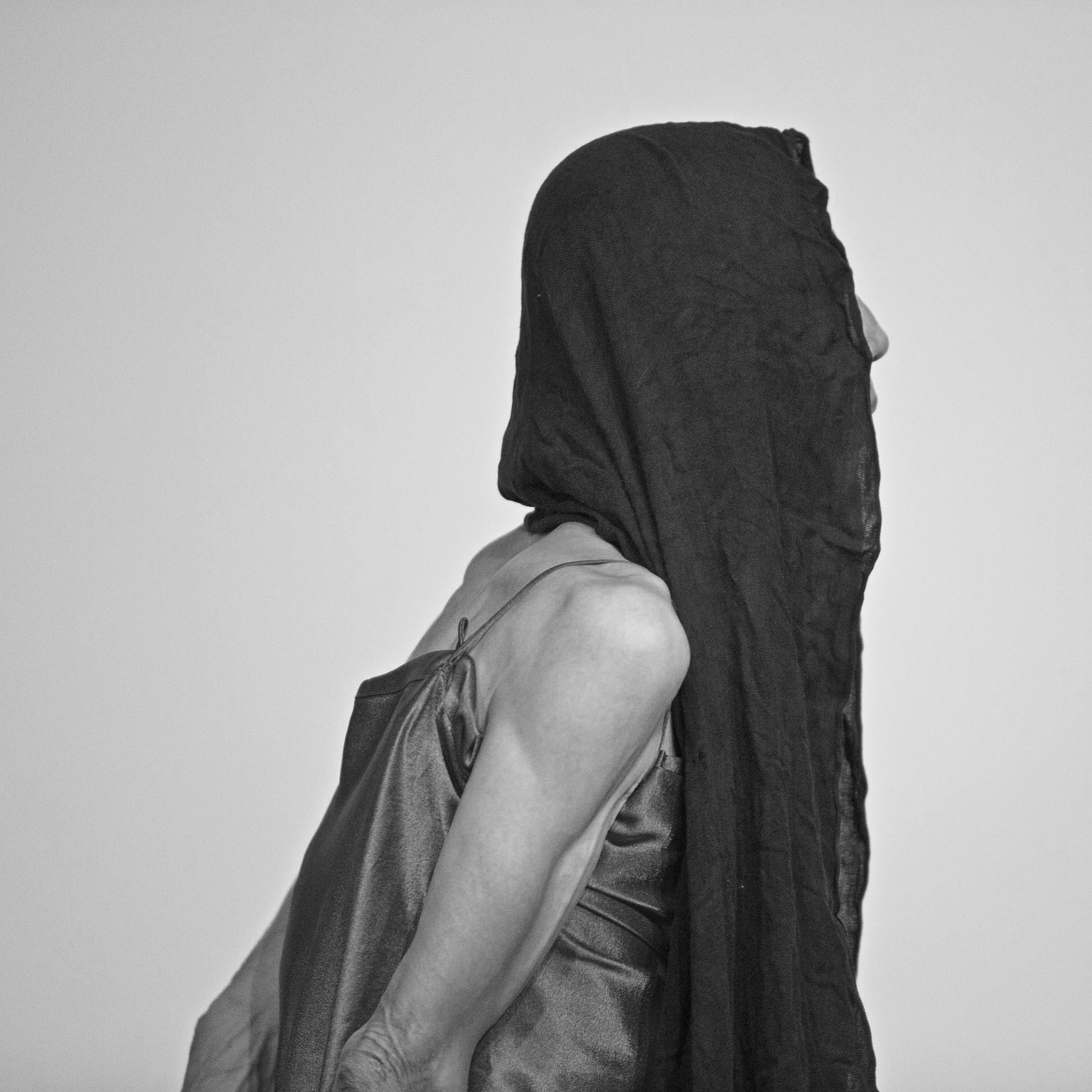 Opening and Performance: The Body as Archive (2018) by Lee Wen

Accompanying the opening of Journey of a Yellow Man. Selected Materials from the Independent Archive is a performance-installation titled The Body as Archive (2018) by Lee Wen. A red dress—a relic of past performances—is cast in ice and stands in the waning afternoon light as a silent witness.

The red dress is a recurring motif in Lee Wen’s works, beginning in 2013 with a performance titled The Call of the Red in which he slips into a red dress and wig, morphing into his mother and expressing her longing for her long-gone husband; a story of love, expectations, longings, patience, and resilience. The motif appears again in his text Return to Daydreams (2013), in which the dress stands as a memory, frozen in time, of an event that gathers people together in the name of brotherhood and equality:

“We were trans-activators and we dressed like one, in a silk red dress. And we agreed that one of these red dresses would be cast in ice to stand throughout the trans-activation. We were ready, we did not fail, and they did not kill us. It was a great dance of trans-activity. Only I had failed to go where they went. Cause the red dress in the ice block. It was mine I remember is now… 1989.”

Journey of a Yellow Man. Selected Materials from the Independent Archive is on view in The Lab from 15 September to 25 November 2018.

Lee Wen (Singapore) was awarded the Cultural Medallion of Singapore in 2009. He entered the art scene comparatively late in the ‘80s, but quickly gained attention. His early practice was associated with The Artists Village in Singapore and later forged a more individuated artistic career. Lee Wen has been exploring different strategies of time-based and performance art since 1989. He helped initiate both R.I.T.E.S. (Rooted In The Ephemeral Speak) (2009-) and Future of Imagination (2003-), an international performance art event. Since 2012, he has taken an active interest in the memory of Singapore’s performance art history through the initiation of the Independent Archive. Recent group exhibitions include SUNSHOWER: Contemporary Art from Southeast Asia 1980s to Now, The National Arts Centre and Mori Art Museum, Japan (2017), Secret Archipelago, Palais de Tokyo, France (2015) and a solo show at the Singapore Art Museum (2012). Lee Wen was an NTU CCA Singapore Artist-in-Residence from August 2014 to February 2015.