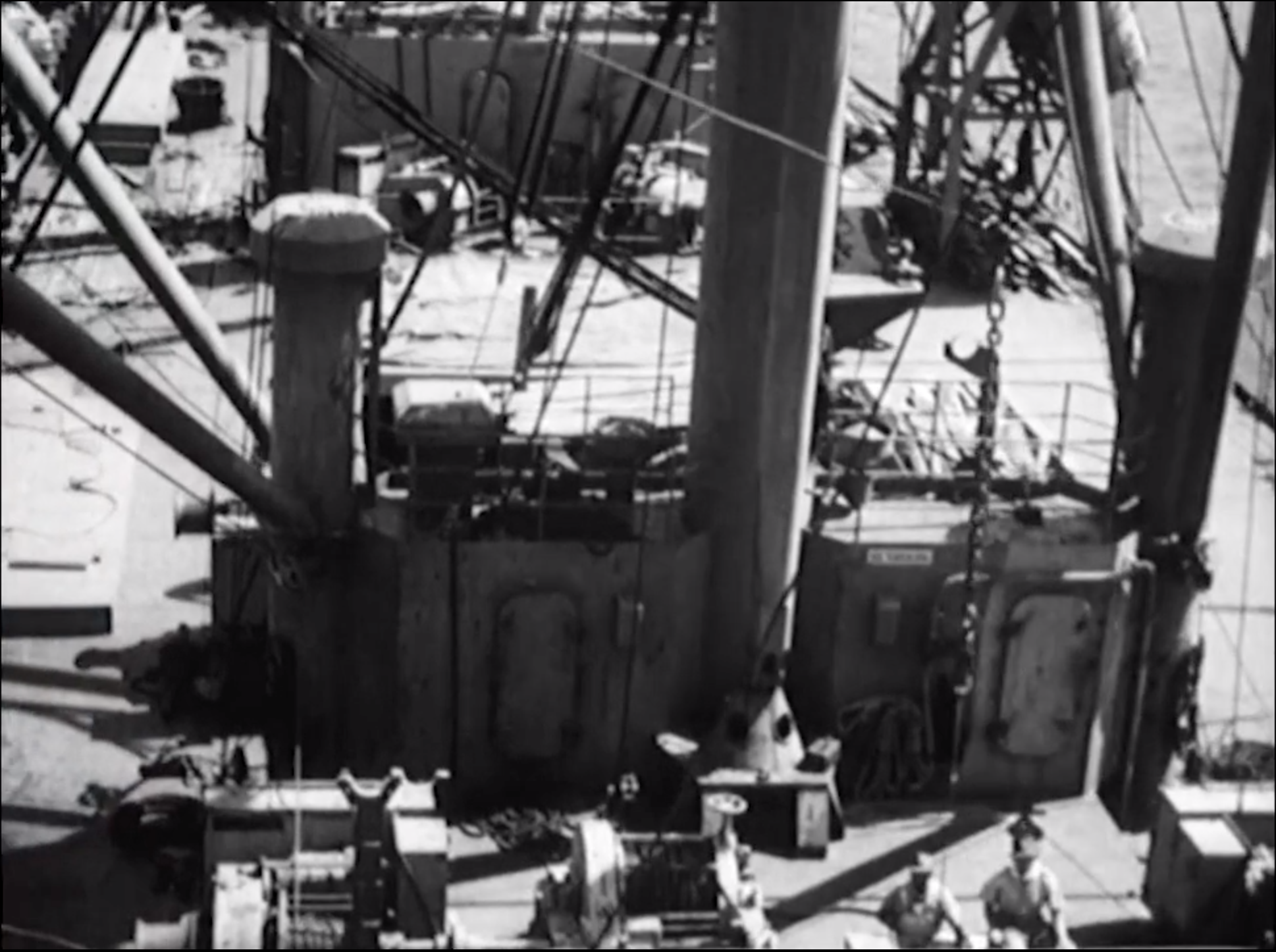 This film shows the role trade union seaman and waterside workers in Sydney played in Indonesia’s independence struggle after World War II. Comprising different nationalities and races, they united together to prevent the departure of Indonesia-bound Dutch ships that carried weapons meant to bring the Indonesian National Revolution to a halt. The film seeks to distil aspects of the historical context of the events depicted in the film and gives insight to the major re-alignments in the relationship between Australia and Indonesia.

Joris Ivens (Netherlands) is a documentary filmmaker whose career spanned over sixty years. He filmed more than 50 international documentaries that explored leftist social and political concerns during the 20th century. Named film commissioner in 1944 for the Dutch East Indies, he later resigned in protest over the Dutch’s resistance to decolonisation. Among the notable films he has directed or co-directed, there are A Tale of the Wind (1988), The Spanish Earth (1937), and Far from Vietnam (1967). In 1988, Ivens received the Golden Lion Honorary Award at the Venice Film Festival and in 1989, he was knighted in the Order of the Dutch Lion.

The above pre-recorded video introduction was made before the temporary closure of our Centre.

The original sequence of Third Way / After Bandung begins with Indonesia Calling by Joris Ivens, already a well-known Dutch filmmaker at that time, who arrived in Australia in 1945 as the Dutch East Indies Film Commissioner. Originally engaged to document the re-occupation of Indonesia by the Dutch, Ivens resigned from his position to join the anti-colonial movement in Australia. In the following year, he made Indonesia Calling, a significant work in this programme, that unpacks and contextualises the history of the Non-Aligned Movement, from the immediate post-war events, to the Bandung Conference in 1955 and thereafter the establishment of the Non-Aligned Movement in 1961.