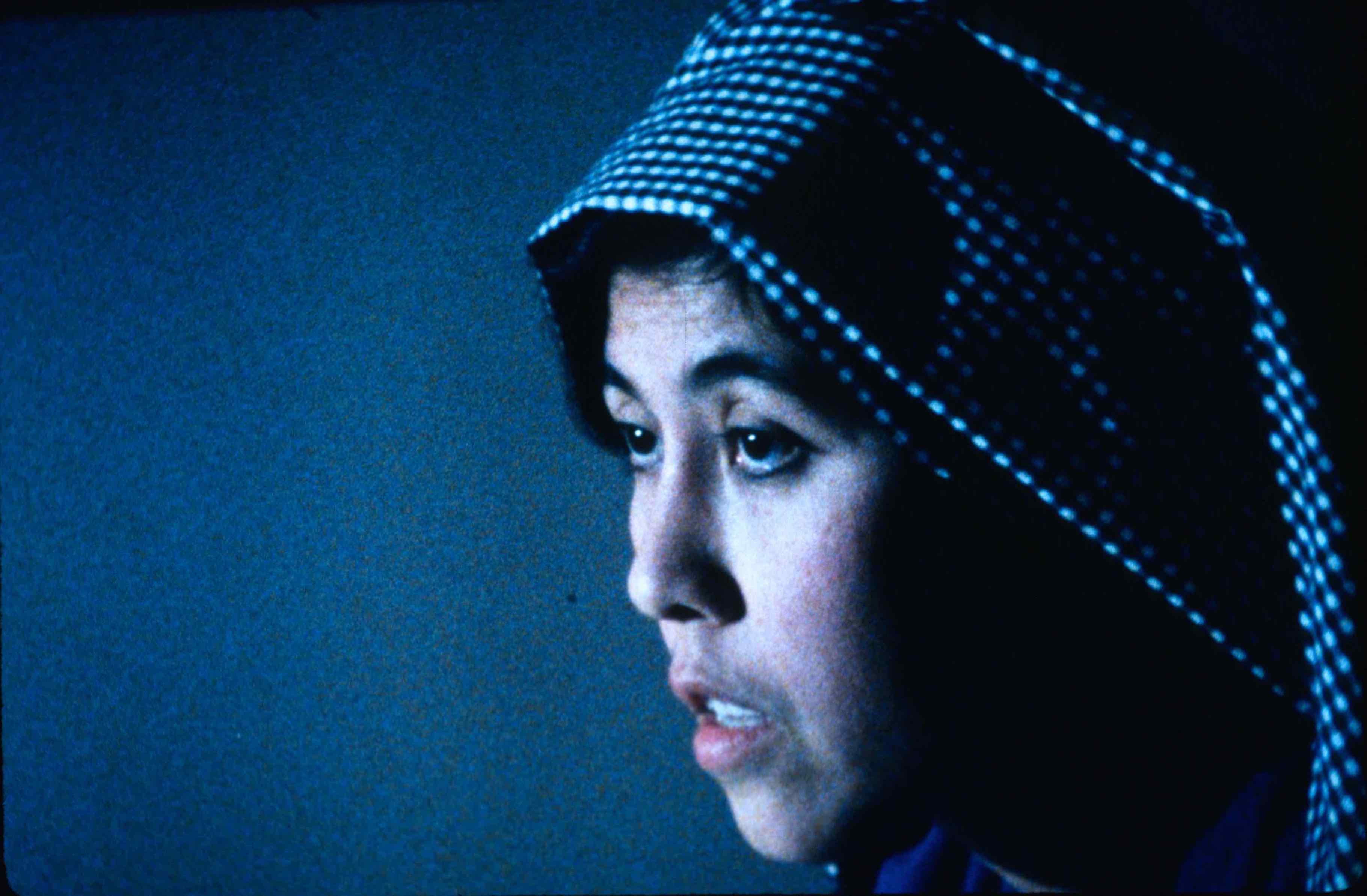 This film is Trinh’s complex deep dive into the difficulties of translation, as well as themes of exile or dislocation. By using historic material, dance, printed texts, folk poetry and combining it with anecdotal narratives, she examines the status of Vietnamese women since the Vietnam War, as well as the status of images as evidence. It is a complex approach that invites the audience to reflect on the modes of perception and encourages a profound critique of audio-visual strategies.