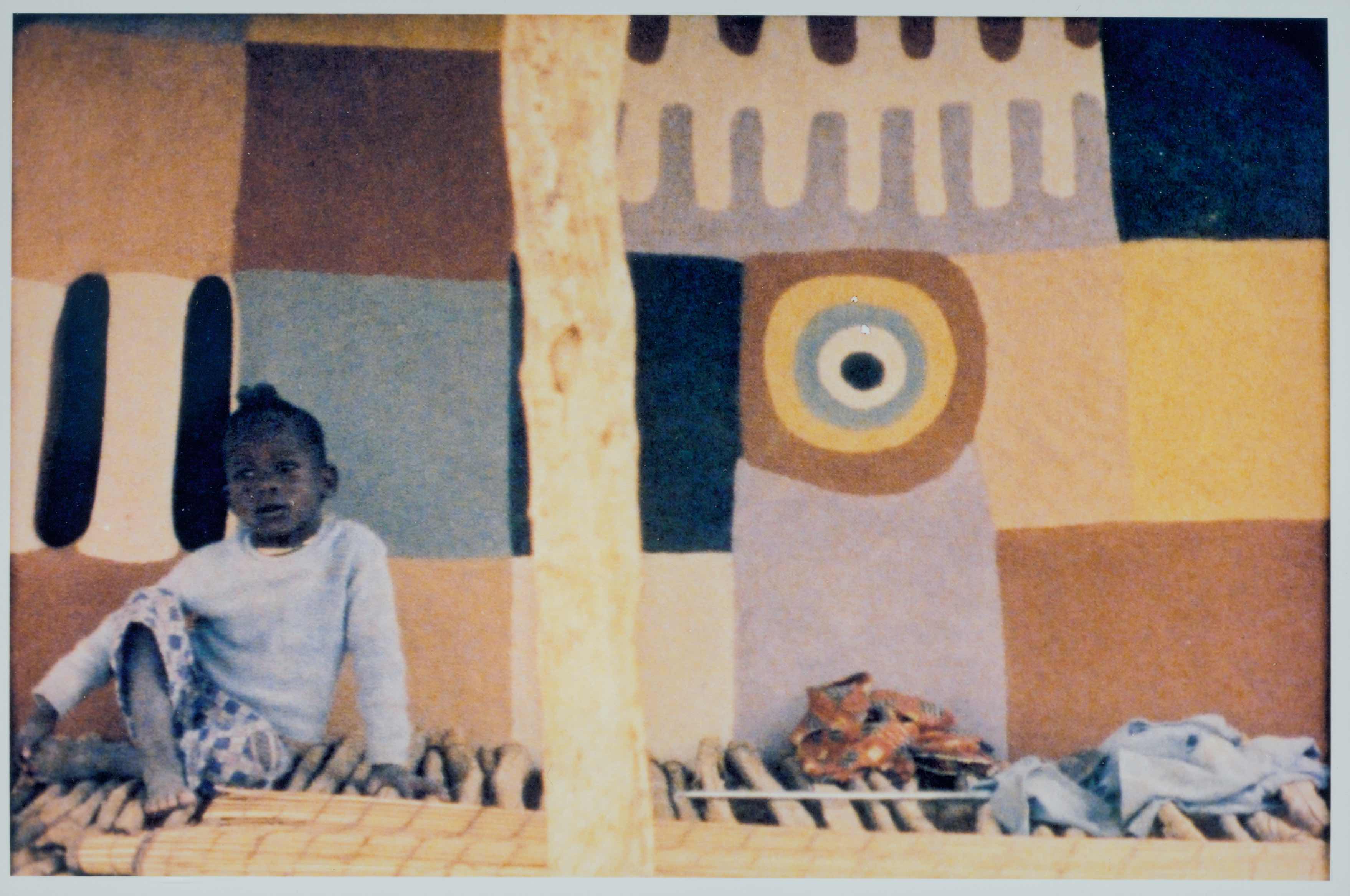 Six West African countries (Mauritania, Mali, Burkina Faso, Togo, Benin and Senegal) stand in the centre of this film. The work explores the life in the rural environments of these countries by taking a closer look at the everyday. With its nonlinear structure, the film steps away from the classical traditions of the documentary/ethnography tradition and offers a sensuous approach. It is a poetic journey to the African continent in which the interaction of the encountered people or the spaces in which they are living becomes relevant.