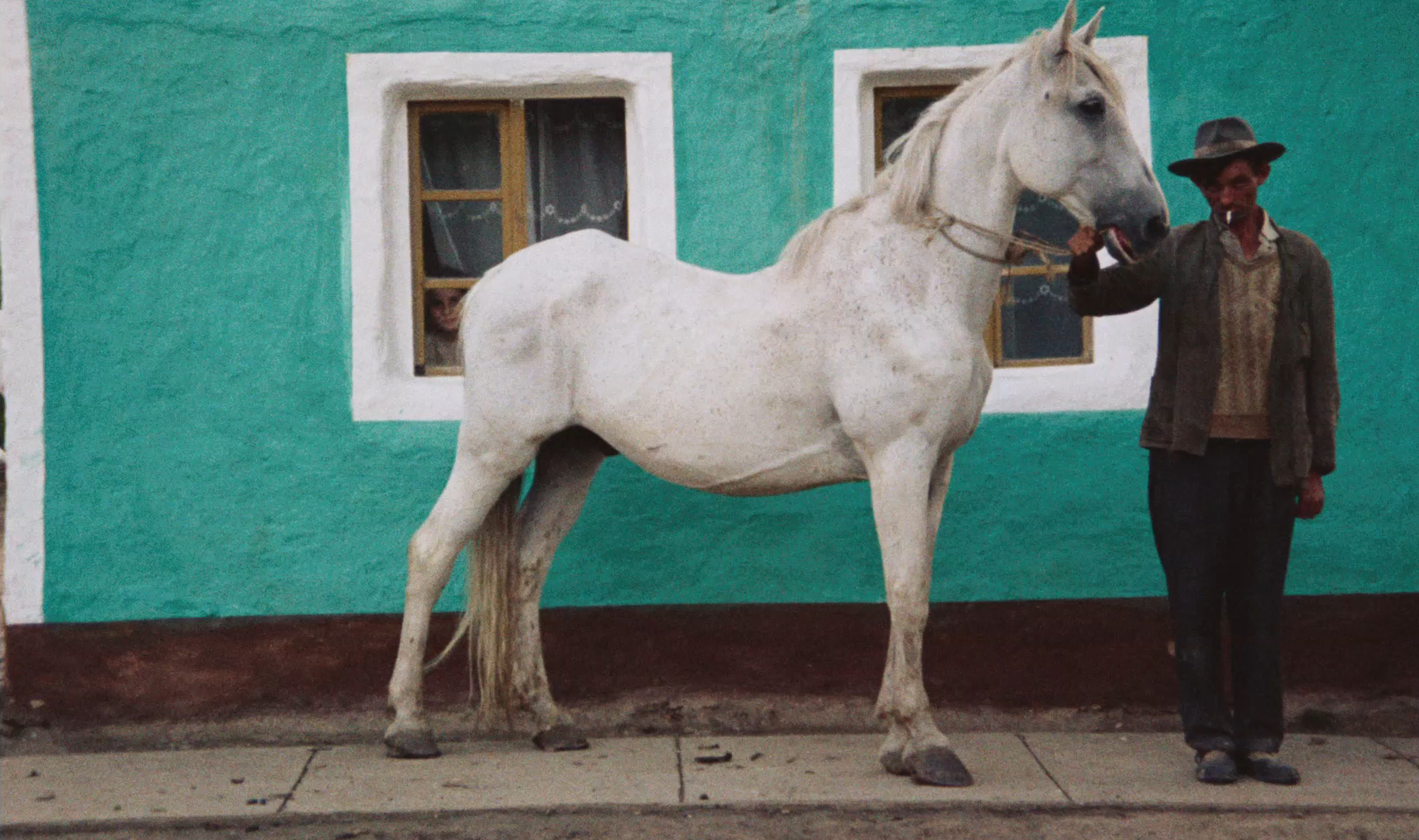 The Litany of Happy People is a song-film about the diverse group of people living harmoniously in rural Vojvodina, an autonomous province of Serbia known for its multi-cultural and multi-ethnic identity. The film presents families with multi-ethnic backgrounds, standing in front of their seemingly similar but colourful rural houses. The film won numerous awards at short film festivals.

Karpo Godina (Slovenia) is a prominent filmmaker and cinematographer. He is an essential figure and a pioneering member of the Yugoslav Black Wave film movement of the 1960s and 1970s. His film career launched int he 1960s when he independently produced 8mm experimental shorts and numerous socio-critical films. HIs film Artificial Paradise was screened at the 1990 Cannes Film Festival.