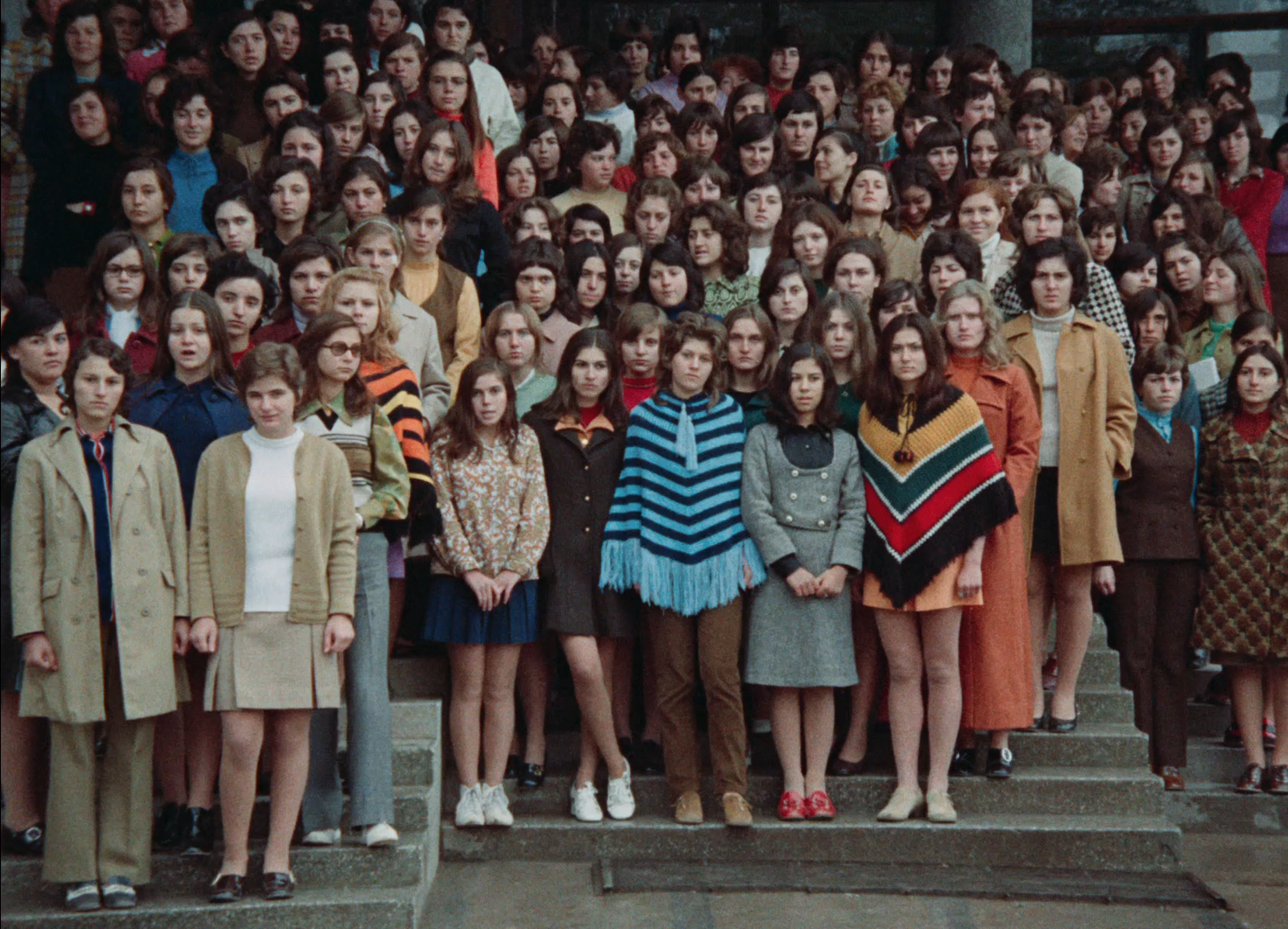 This film presents an almost journalistic report of the female textile workers and male military soldiers in the Macedonian village of Stip. Interwoven with military footage and shots of the village, the alternating scenes present the two groups in proximity, while being completely isolated.  The film went through a thorough restoration process in 2016 and was shown at the 30th edition of Il Cinema Ritrovato in Bologna, Italy.

Karpo Godina (Slovenia) is a prominent filmmaker and cinematographer. He is an essential figure and a pioneering member of the Yugoslav Black Wave film movement of the 1960s and 1970s. His film career launched int he 1960s when he independently produced 8mm experimental shorts and numerous socio-critical films. HIs film Artificial Paradise was screened at the 1990 Cannes Film Festival.